Wyoming wildlife officers are checking for chronic wasting disease in deer killed by hunters.
The Northern Wyoming Daily News reported Friday the state Game and Fish Department has been testing for the disease at checkpoints.
Agency biologist Bart Kroger says it takes about 10 days to get test results, which hunters can check online. Kroger says the disease is showing up in less than 5 percent of tested animals in hunting areas around Ten Sleep.
Chronic wasting disease is fatal and strikes the central nervous system of deer, elk and moose. Officials say animals in the early stages of the disease may appear to be healthy. They say there are no known cases of humans contracting the disease from eating infected animals, but U.S. and international health agencies advise against consuming them.

Tracking – One of Your Best Tools for Health 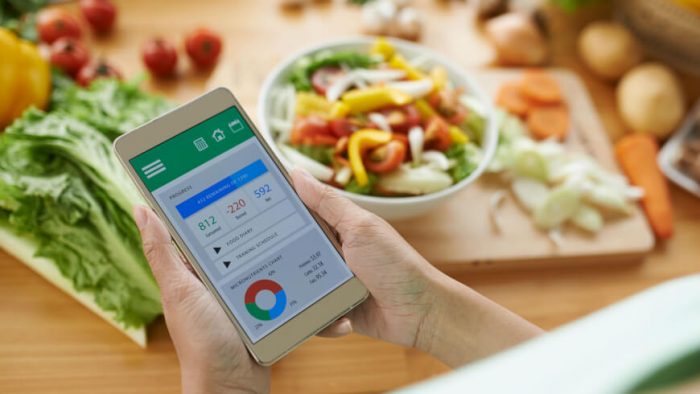