Gray Wolf To Return to Colorado After Recent Vote

Written by Scott Campbell on November 6, 2020

Until this point, gray wolves only roamed a few select states, but now that’s going to change.

A recent vote on Proposition 114 in Colorado has now made it possible for gray wolves to be reintroduced in the state.

Gray wolves were hunted to extinction in the 1940s, but now they will be returning in 2022 or 2023.  Much of the Southern Rocky Mountains would serve as a good habitat for these creatures.

Colorado is making history in a way with this vote because it will be the first time that a state has decided to vote to reintroduce an animal back into the state.

The vote was very close with 1,495,523 votes for and 1,475,235 votes against.  Those in favor of this move believe that it will help to restabilize Colorado’s ecosystem.  While on the other hand, those opposed believe that the reintroduction could cause their cattle to be killed by these wolves.  Some hunters were also opposed because they felt that reintroducing the wolves could possibly result in them losing elk to predators.

This new vote coincides with the recent controversial move to remove protections for the gray wolf.

While the future of the gray wolf remains uncertain, the people have spoken, and the gray wolf will now be able to once again call Colorado its home.

Yellowstone has its fair share of wolves and recently a pack took on a grizzly in a dramatic encounter.  More on that story can be found below. 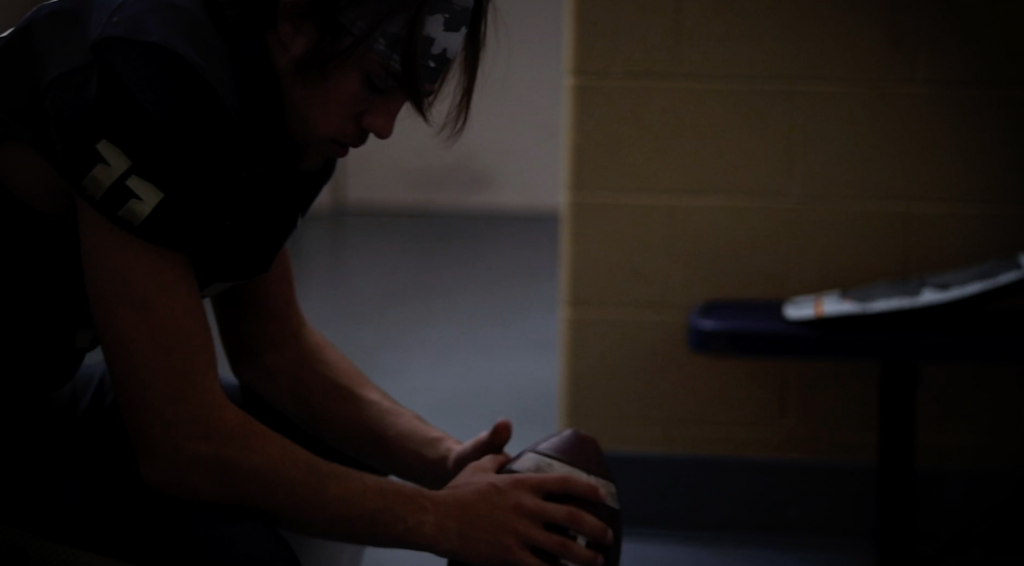 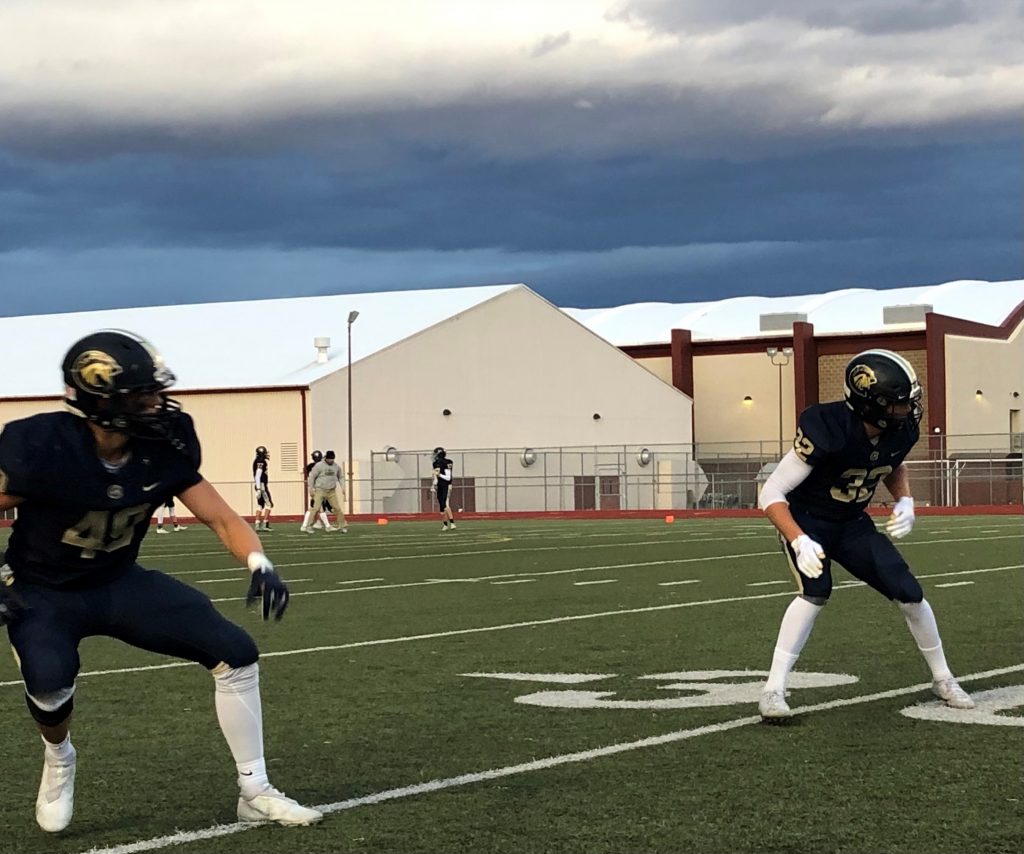