On Tuesday afternoon, Wyoming Game and Fish responded to the scene of a bear-caused human injury that occurred near Deer Creek Pass in Shoshone National Forest. The victim, and unidentified man, was following a game trail in the Washakie Wilderness during a hike when he accidentally encountered a grizzly’s day bed. He reports he was within 7 or 8 feet of the bear when he realized his mistake. The bear realized this too, and just like anyone woken up by a stranger, got aggressive and immediately charged. The victim was carrying bear spray at the time of the attack, but didn’t have sufficient time to deploy it. He sustained injuries to his chest and arm before the bear stopped and retreated from the area.

Luckily, the victim was able to medically treat his own wounds before hiking out of the woods. Once he reached the Deer Creek trailhead, another hiker encountered him and was able to transport him to Cody for medical treatment. Game and Fish officials encountered the victim enroute and accompanied him to the hospital. There’s no word on the victim’s current condition.

As was the case in Cody’s 1st 2020 grizzly incident, this was determined to be a surprise encounter, with the bear reacting defensively. Due to the remote location and low probability of locating the bear, no management action against the bear is planned at this time. 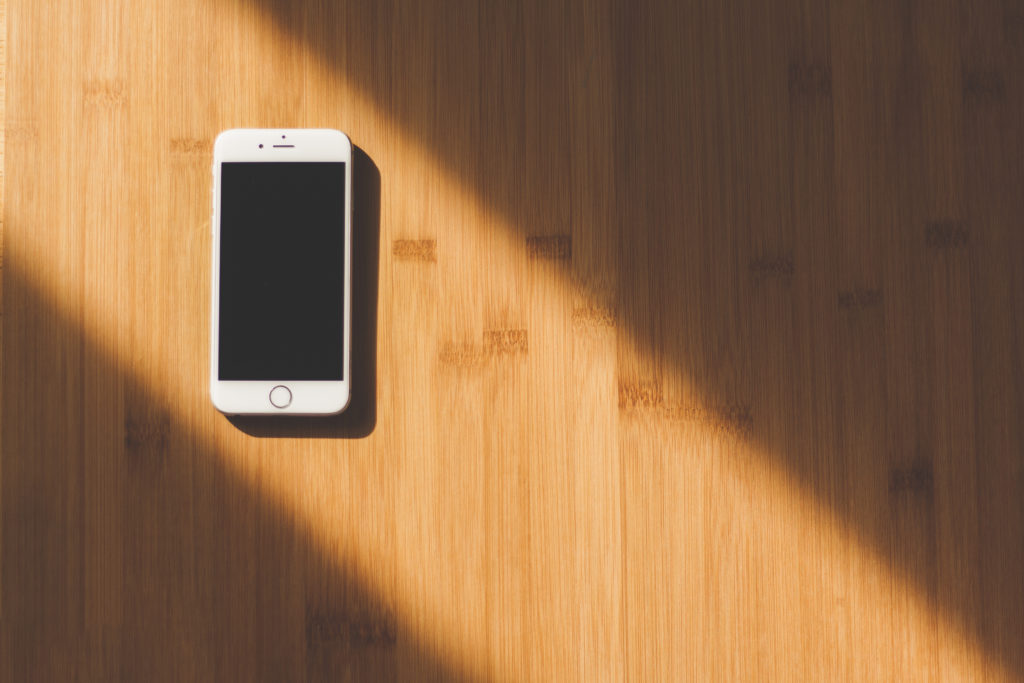