The Grizzly Times, a voice for the “imperiled” Grizzly Bear in the Yellowstone region and the northern ecosystems of the Rocky Mountains, is announcing the “Grizzly Times Hero Awards.” These awards are aimed at “celebrating outstanding but often unsung heroes who are making the world a better place for grizzlies,” a recent press release states. 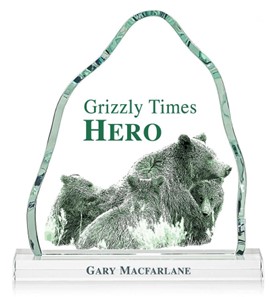 As the Grizzly Times writes, “Saving grizzly bears and their wild country involves challenging work that relies on people who have extraordinary passion, courage, and selflessness. Many of the most effective champions of the Great Bear work behind the scenes without promoting themselves, so they often do not receive the recognition they deserve.

“We give special thanks to the world-renowned wildlife photographer, Tom Mangelsen, who has allowed us to use an iconic image of Grizzly 399, perhaps the most famous grizzly in the world, in creating this award. This iconic bear symbolizes what we are fighting for: a magnificent animal that is not only intelligent, resourceful, nurturing, and quintessentially wild – but also deserving of our compassion, reverence, and respect.”

Gary Macfarlane has become known as one of the “great advocates” for wild places in the Northern Rockies. For nearly 40 years, Macfarlane has been championing wildlife and wilderness with a keen interest in the Clearwater and Selway-Bitterroot ecosystems. 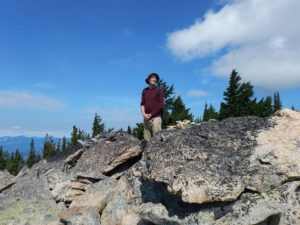 Mr Macfarlane is receiving the Grizzly Times Hero Award for his perseverance, courage, humility, and inclusive approach to protecting wild country and for his advocacy of grizzly bears. He has been involved with litigation, grassroots organizing, collecting data, and effective bear sanitation efforts, which has all served the broader goal of “keeping wild country wild” and “making the landscape a safer place for grizzly bears to flourish.”

For roughly 30 years Gary served as the Director of the Moscow, Idaho environmental group, Friends of the Clearwater. Although he has recently retired, he continues to serve as an advisor to the organization. Further, he is on the board of Wilderness Watch and Alliance for the Wild Rockies.

Growing up in the foothills of Utah’s Wasatch Mountains, Macfarlane fell in love with wild country and backpacking as a boy. He worked in advocacy as a young man while working for the Utah Wilderness Association to protect Utah’s wildlands.

In 1994, Macfarlane joined the board and then staff of Friends of the Clearwater (FOC) where he raised the profile of Clearwater County and its unique flora and fauna, which includes old-growth Western Red Cedar, Pacific Dogwood, world-class salmon and steelhead fisheries, and indigenous species such as Coeur d’Alene Salamander.

Macfarlane led FOC’s efforts to protect forests and rivers in the Clearwater country and elsewhere with grassroots organizing, effective political strategies, skilled legal work, diligence, and guts, according to the Grizzly Times. He also pioneered collaboration with members of the Nez Perce Tribe. As the Grizzly Times explains, “Their partnership has significantly benefited recovery of salmon, and protection of forests and their wild inhabitants, and also served as a model for environmentalists in other regions.”

The FOC and Macfarlane have had “major successes” restoring large carnivores, they have long advocated for restoring grizzlies to the Selway-Bitterroot in an effort to advance recovery of all grizzly bears in the Northern Rockies by helping to reconnect long-isolated populations. In a 2020 Grizzly Times podcast, Macfarlane offered this advice, “Tell the truth. Be firm… We’ve already lost a lot of wild country and wildlife, and species like the grizzly have already lost a lot of country that will never return. We have to insist that what remains wild must stay that way. We need to be staunch defenders, because we’ve only got one planet, and our public land system is in serious trouble now.”

Annual Cody Stampede Celebration and Parade, Fireworks on the Fourth 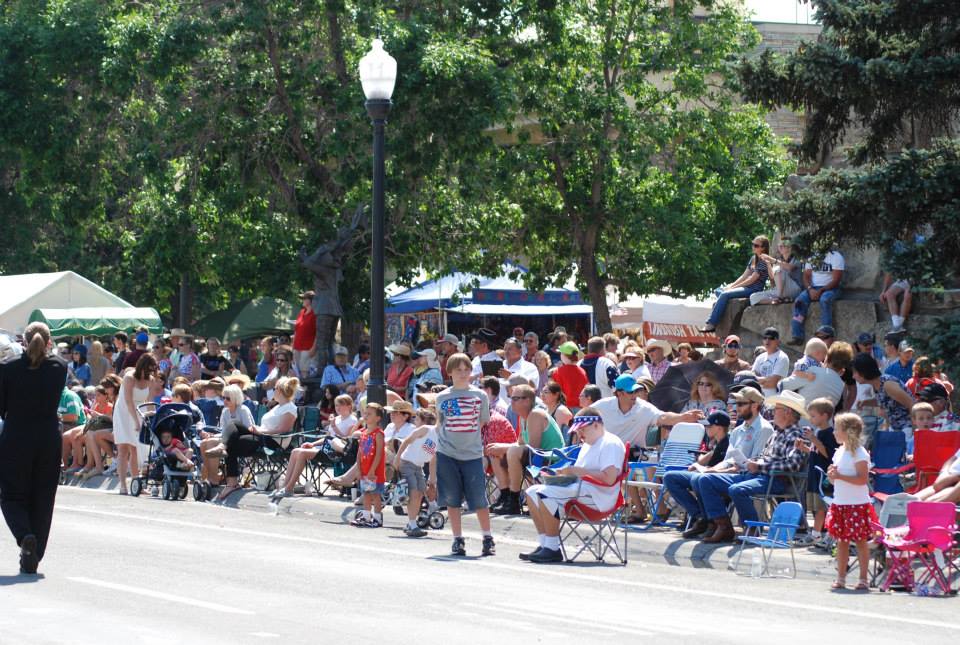