Grizzly 399 Becomes “Empty Nester” As She & Her Cubs Separate

After captivating the world for almost two years, Grizzly 399 and her four cubs are going their separate ways – to the delight and dismay of the public and biologists.

According to the Jackon Hole News and Guide, Grizzly 399 and her four cubs appear to be separating. Of course, this is no surprise to bear biologists, wh0 have been expecting the separation of “the famous fivesome” since they emerged from hibernation around Easter.

Grand Teton National Park Chief of Staff Jeremy Barnum confirmed in a text that 399 had been spotted Thursday with a male bear in the park near Moose. Three of the offspring were in the same general area, he said. One cub was spotted farther north in the park. That official report followed similar observations from wildlife watchers.

Arguably the most famous bear in the Greater Yellowstone Ecosystem, 399 has raised her young near roads in Teton Park for nearly two decades years. The four-cub litter that she’s reared since 2020 is the largest the now 26-year-old bear has mothered.

For some time, wildlife managers have expected the cubs to strike out on their own this spring. Grizzly females tend to raise their cubs for two and a half to three years before exercising their independence.

Now, the question is where Grizzly 399 and her cubs will roam – and whether they’ll get into conflict with humans.

The famous five made waves last year by getting into human food in the developed southern areas of Jackson Hole. Unlike most bears in that situation, the bears received a personal detail from the U.S. Fish and Wildlife Service as they wandered.

Two of the four cubs are radio-collared, but those collars are expected to drop off in mid-July.

The bears have since re-entered the park. On Tuesday, the fivesome remained in sight for a significant amount of time, giving wildlife watchers and tourists alike a chance to see them together before the separation began. 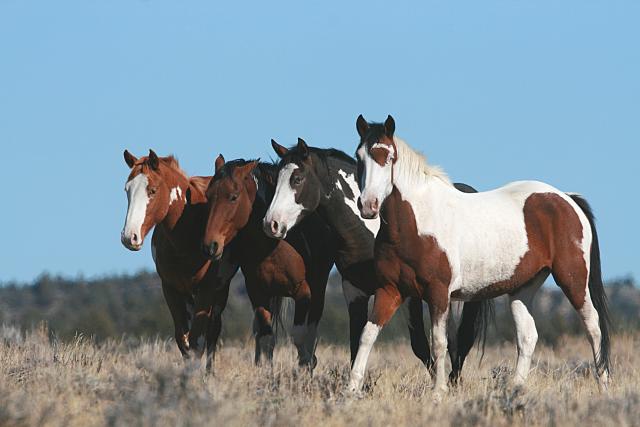