Environmental groups intend to sue over a new Wyoming law that could authorize grizzly bear hunting, even though grizzlies are federally protected.

The Sierra Club, Center for Biological Diversity, Wyoming Wildlife Advocates and Western Watersheds Project sent a notice Wednesday to Wyoming officials, including the director of the Wyoming Game and Fish Department.

Wyoming and Idaho were preparing to hold grizzly bear hunts in 2018 when a federal judge in Montana ruled the bears needed re-listing as a threatened species. On Friday, Wyoming Gov. Mark Gordon signed a bill that would allow the state Game and Fish Commission to plan a grizzly bear hunt, anyway. 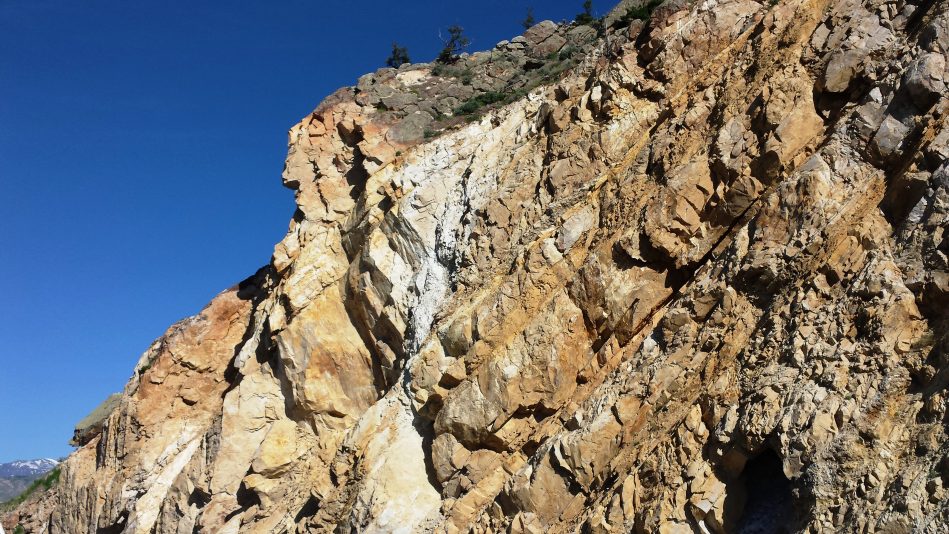 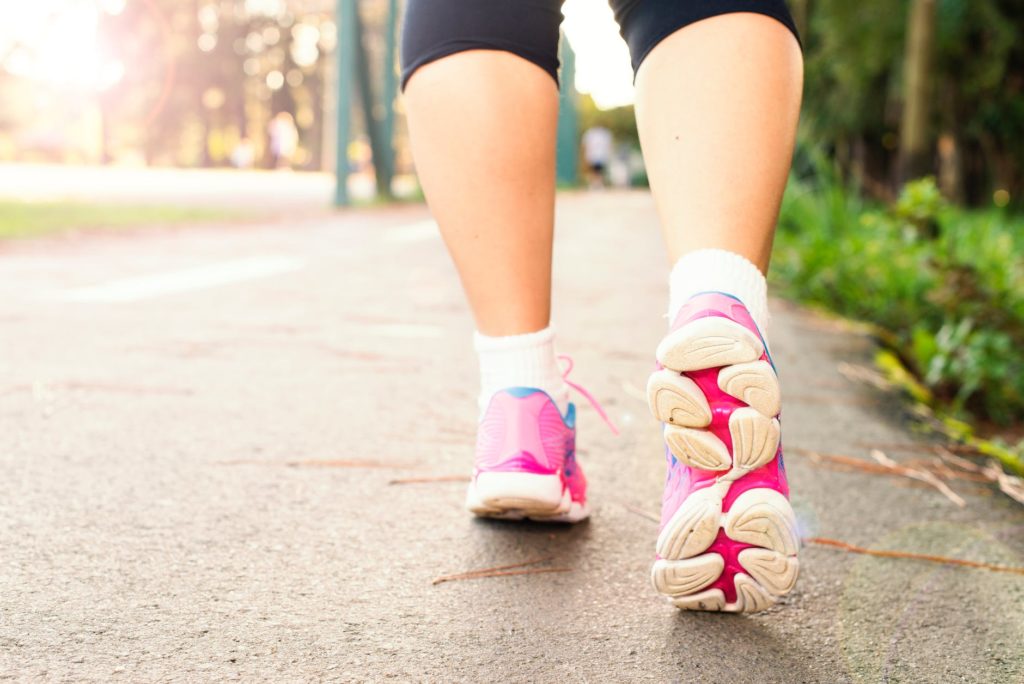