Growing Season Not Over Yet | Big Horn Radio Network | Wyoming

The winter weather has put many minds on the paths of sleigh bells and hot beverages – but for Shoshone River Farm, the season isn’t over just yet.
From tomatoes to basil, from broccoli to Brussels sprouts, Shoshone River Farm is still growing and harvesting long after the traditional growing season has ended.
Farm owner Scott Richard has constructed eleven hoop houses at his property between Powell and Cody. Although rows and rows of vegetables such as kale, Brussels sprouts, cabbage and other plants are still waiting to be harvested out in the open air, the veggies in the hoop houses are still growing.
Richard says that one of the primary reasons that his plants are thriving is the quality of the soil. The center of the active compost pile on his property still shows a temperature of 147 degrees on a chilly November day, and they utilize the compost throughout the farm.
Shoshone River Farm is still selling its fresh produce, despite the snow and cold – the farmer’s market this past Saturday was held indoors, but offered a large variety of locally grown vegetables – and there’s much more where that came from. 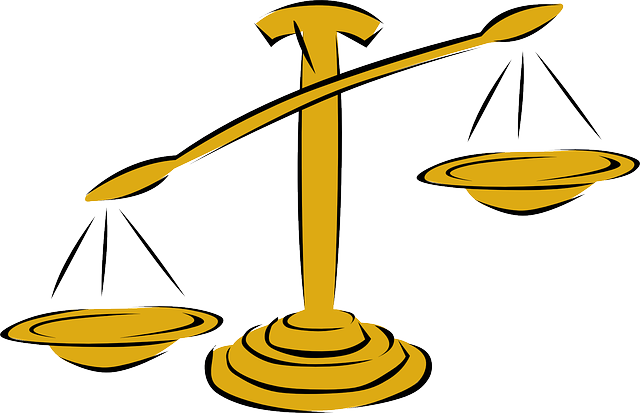