The Cody City Council tonight holds the fate of the Cody Gunfighters in its hands.

After last year’s incident in which one of the gunfighters inadvertently used a loaded weapon during the nightly show in front of the Irma Hotel, the performances were halted for the rest of the year. However, Cody Police Chief Chuck Baker says that he has been working closely with the group to alleviate safety concerns, and the City Council tonight will deliberate whether or not to approve the Gunfighters’ request to once again hold their nightly performance – with conditions.

Baker says the conditions required for approval of the permit include the Gunfighters’ adopting a set of safety rules, and that all of their members must be familiar with those rules; additionally, all of the participants will be using blank cartridges made by reputable manufacturers. Conditions also include the requirement that an independent safety manager must be on site at all times during the performance.

Three tourists were injured in the incident last July. The individual who used the loaded weapon, Steve Winsor, was arrested on charges of reckless endangering. 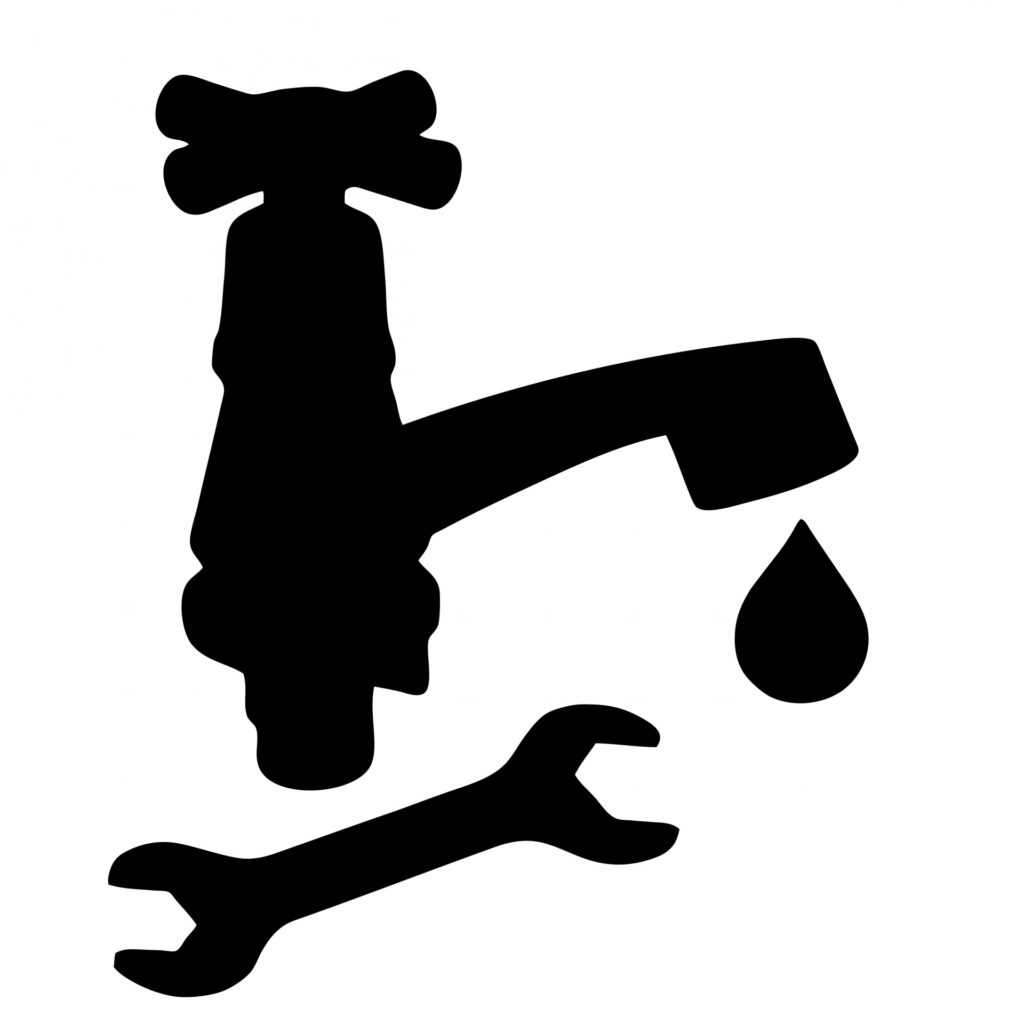 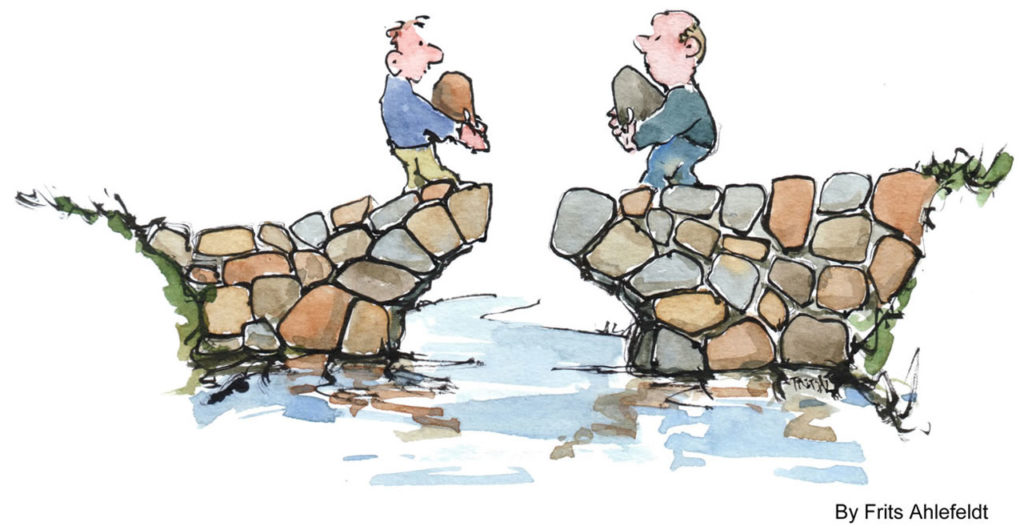