The Hampton Inn project in Cody is finally moving again, after a months-long delay that had local residents wondering if the owners had abandoned the idea.

City Planner Todd Stowell says that the developers have secured approval from the Wyoming Department of Transportation to access the property, which will be located at the junction of the South Fork Hill and Highway 14/16/20, on the west side of Cody.

On Tuesday, the Cody Planning and Zoning committee unanimously approved the plan to build a four-story Hampton Inn, with some changes to the façade compared to the original drawings. Stowell said that the proposed brick and stacked log look and earth tone colors will ensure that the hotel will fit in with surrounding businesses.

Stowell added that the Planning and Zoning board was not concerned about the hotel adding an additional 92 rooms to the existing inventory of lodging properties in Cody, as the economic impact of the hotel does not fall under their purview.

Stowell said that the developers intend to begin ground work yet this fall, but did not have an anticipated open date for the lodging property. 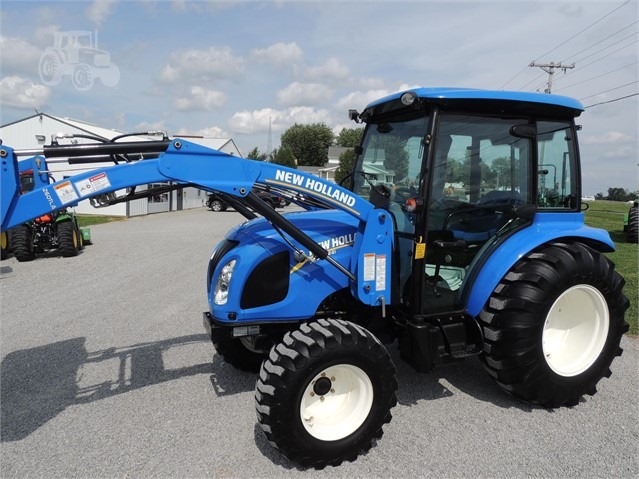