The Heart Mountain Pilgrimage will take place this week, calling hundreds of visitors to the site where 14,000 people of Japanese ancestry – two-thirds of whom were U.S. Citizens – were unjustly incarcerated during World War II.
The annual journey brings former incarcerees, their descendants, friends, and members of the public to the Heart Mountain National Historic Site, where they seek to understand this dark and poignant history and its impact on us today.
This year’s gathering will take place from July 26 to 28, with a focus on art— in any form— either created in confinement or inspired by the Japanese American incarceration experience. Musical performances, an art exhibit featuring watercolor paintings by Heart Mountain incarceree Estelle Ishigo, a short documentary, and an excerpt from a film focusing on former United States Secretary of Transportation Norman Mineta, who was incarcerated at Heart Mountain as a boy, will all be part of this year’s pilgrimage experience.
Additionally, Senator Alan Simpson will join Mineta in recounting how they met as boys at Heart Mountain, when Simpson’s scout group visited their counterparts behind the barbed wire fence. David Inoue, executive director of the Japanese American Citizens League, the oldest and largest Asian American organization in the United States, will provide the event’s keynote presentation. 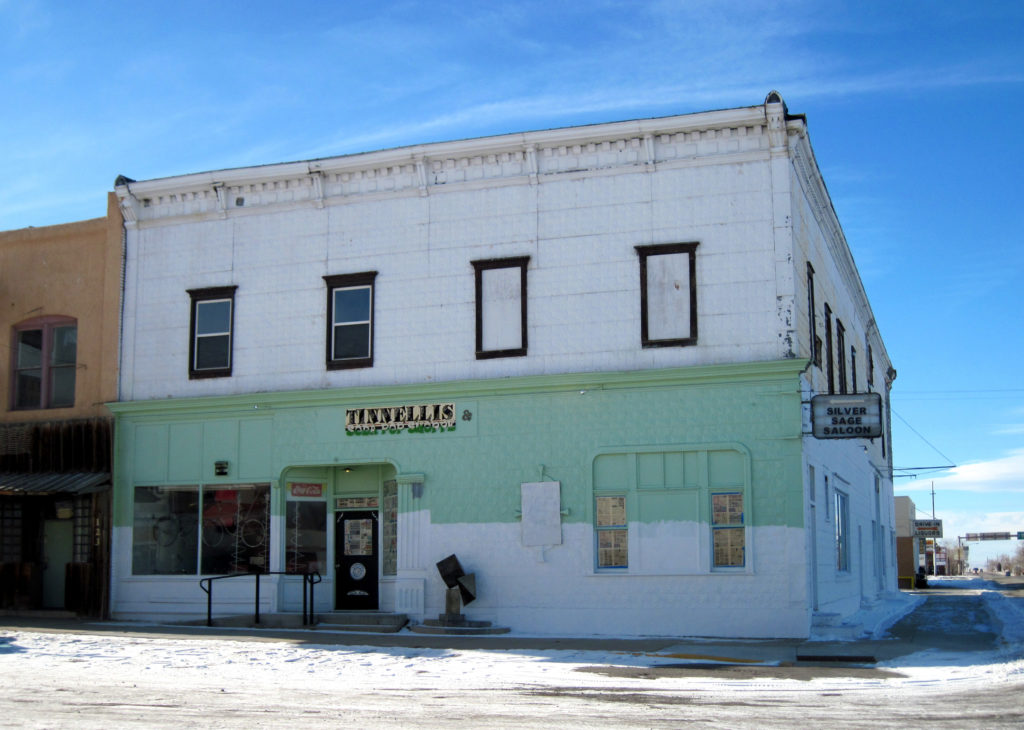 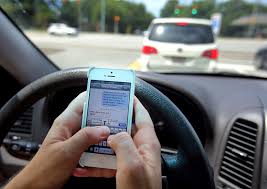