Anyone who has driven between the Big Horn Basin and the south-central part of the state has witnessed the decline of many buildings in the town of Shoshoni.
The buildings once served as the center of the town’s business district, but were abandoned and have sat vacant for many decades. According to the website County10.com, the demolition of the block-long series of condemned buildings on Shoshoni’s South Main Street will begin sometime next month.
Shoshoni Mayor Scott Peters told County10.com that the buildings are a health and safety hazard, and is hoping to get the buildings down and the rubble carried away by this fall. Peters says that he has honored all the pledges he made when he was elected Mayor – except this one.
Fremont County Solid Waste Disposal District Superintendent Andy Frey said he hoped the buildings could be done by the end of August and the debris removed by the middle of September. 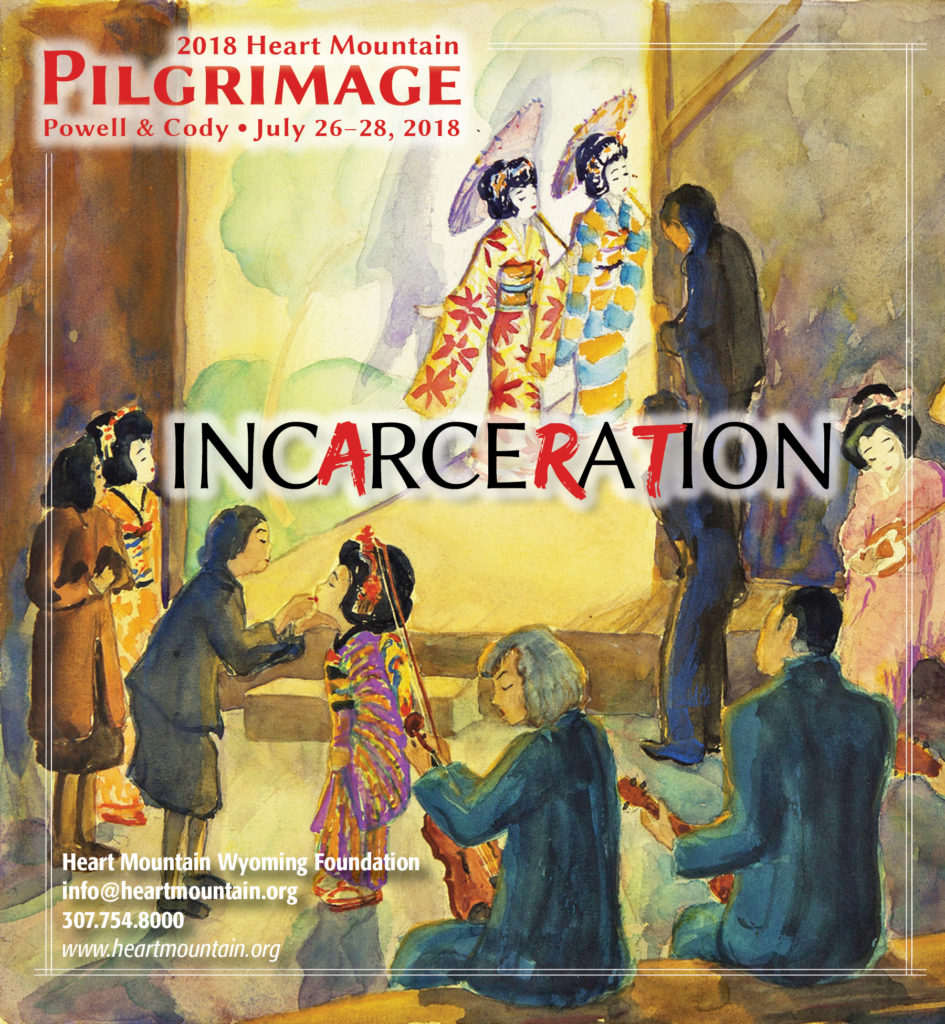