It was the home opener for the Cody Cubs on Wednesday as they played host to the Riverton Raiders in a double header at Milward L. Simpson Stadium.

In game 1 of the twin bill, Jackson Schroeder took to the hill and tossed 4 innings of 1 hit ball, gave up 1 run on 1 hit and struck out 4 as the Cody Cubs clobbered Riverton 12-1.

Schroeder would also go 4-4 at the plate with a home run, his 4th of the year, a triple, a pair of singles, had 4 RBI and scored 3 runs.

Ben Reinker, Eli Johnston and Dominic Phillips would each collect a pair of hits in the contest.

Those four combine to go 10-14 at the plate, with 9 runs scored at 6 RBI. Phillips had a pair of doubles.

As a team Cody collected 11 hits in the contest. 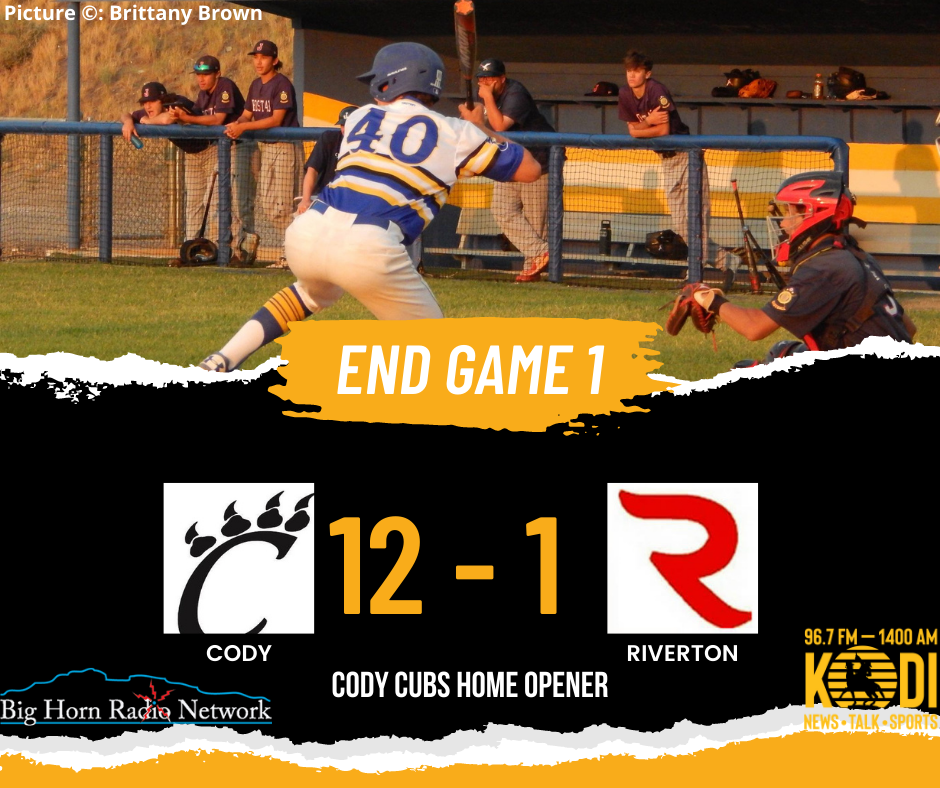 In game 2 of the day the teams would battle it out with Cody coming from behind to earn the 6-5 victory.

Riverton would squeeze 2 runs across in the second inning to take the early lead but the Cody scratched, clawed and fought their way back.

Heading into the 5th Cody was down by one and put three across in the frame to take a 4-2 lead into the 6th but Riverton would not be denied as they answered with three of their own.

Wyatt Carlson would steal the show in the 6th. After a head first diving grab to rob a base hit, Carlson took to the plate in the bottom of the 6th looking for his first hit of the day. And boy did he deliver. Carlson smashed a shot into right center for an RBI triple, scoring Trey Schroeder from first to tie it up at 5 before Ben Reinker brought him home on an RBI single.

Trey Schroeder would close the door in the 7th for the victory. 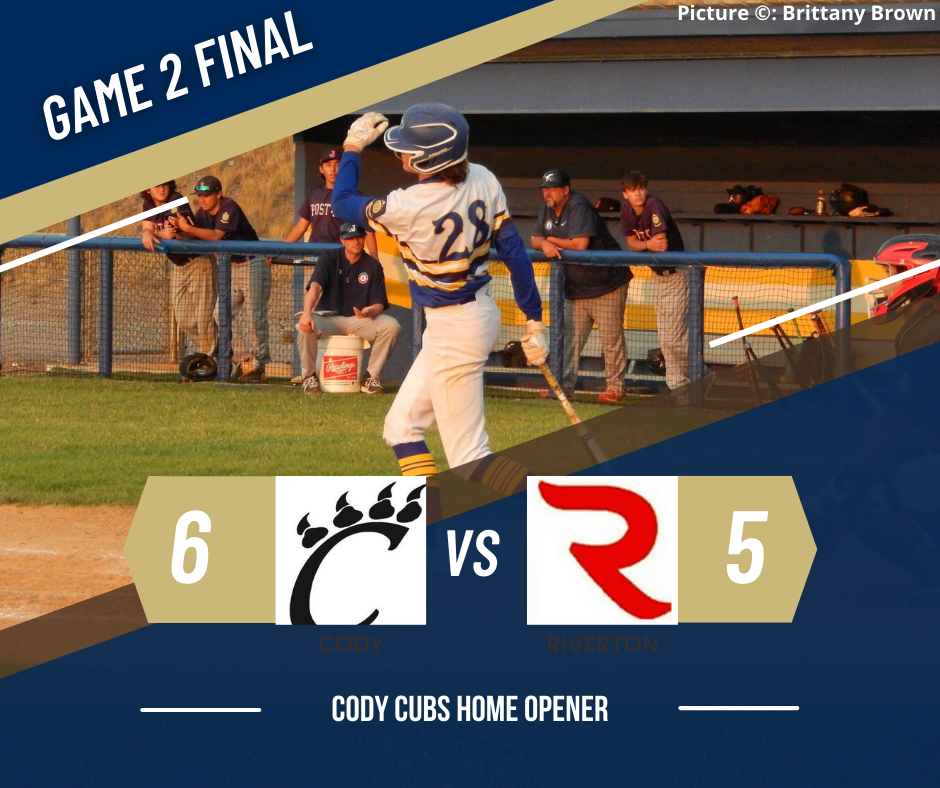 Following all the action the Cubs are now 8-2 on the season. They have won four straight for the second time this season.

Up Next: Cody is back on the road as they travel up to Billings, on Saturday, for a double header against the Cardinals. Those games get underway at 12 noon. 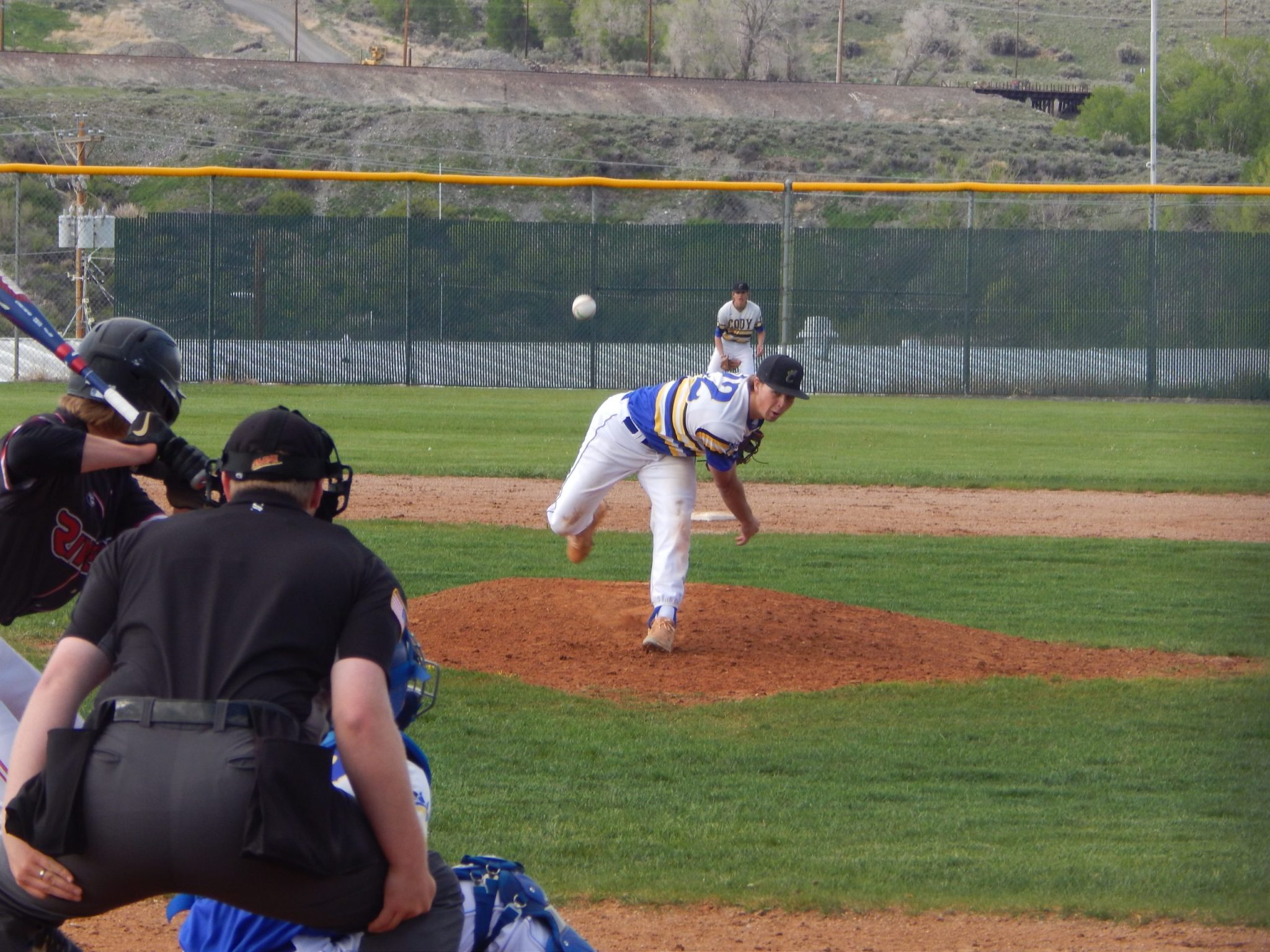 Jackson Schroeder fires in a pitch vs. Riverton, on Wednesday.
Picture © Brittany Brown 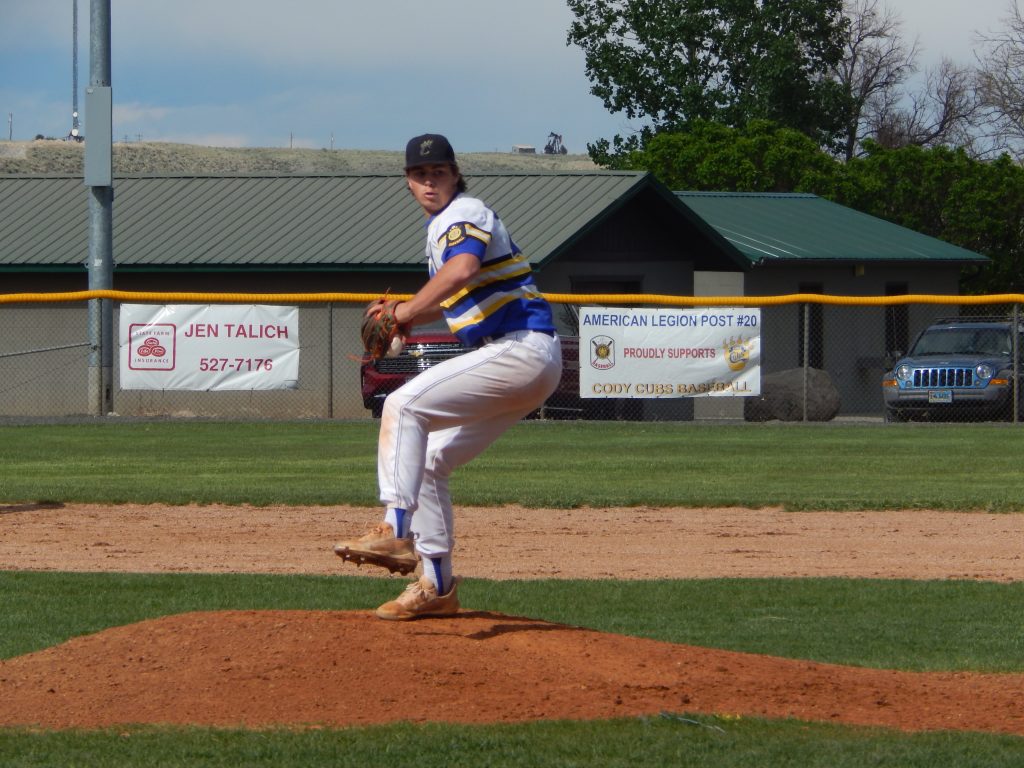 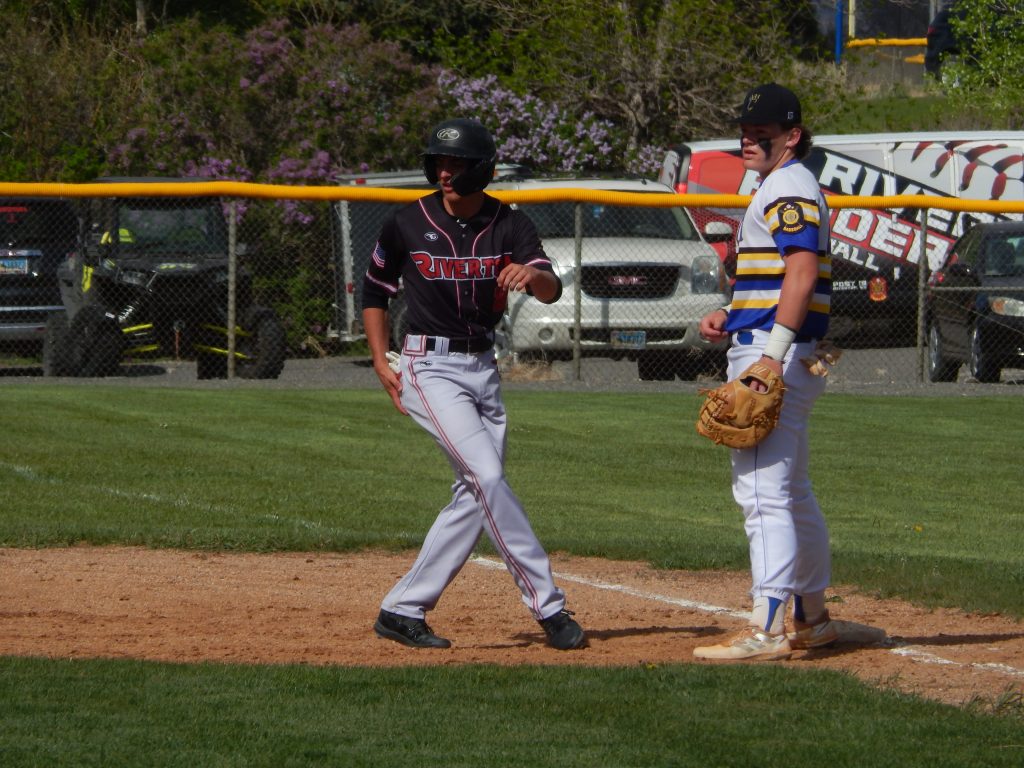 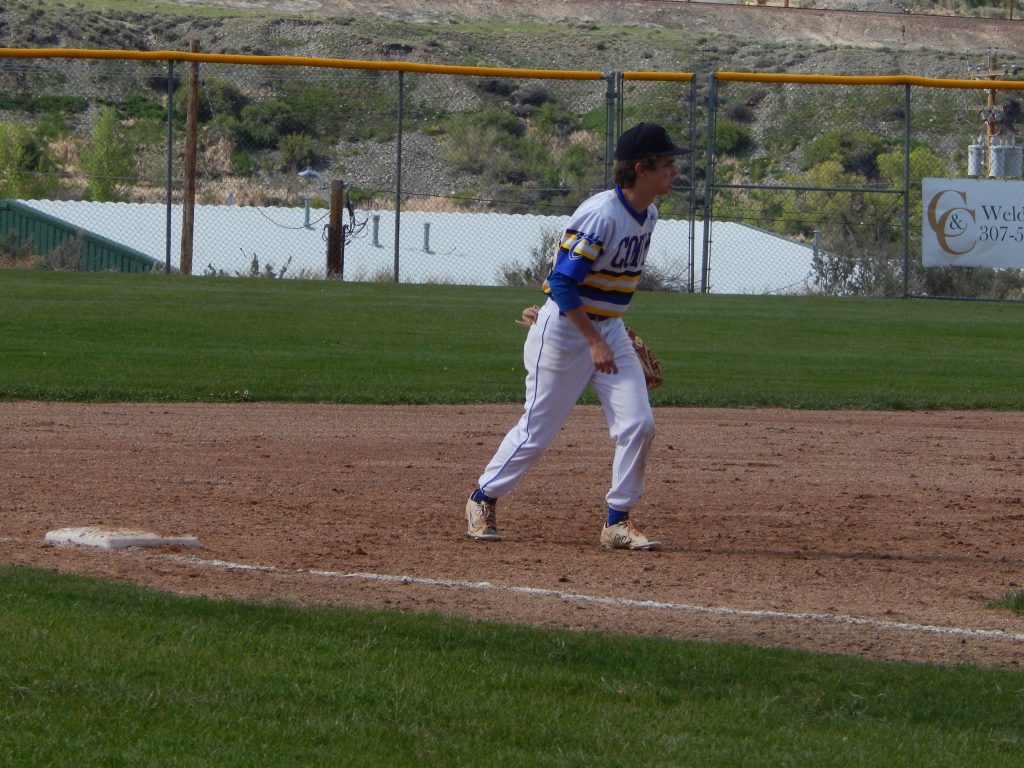 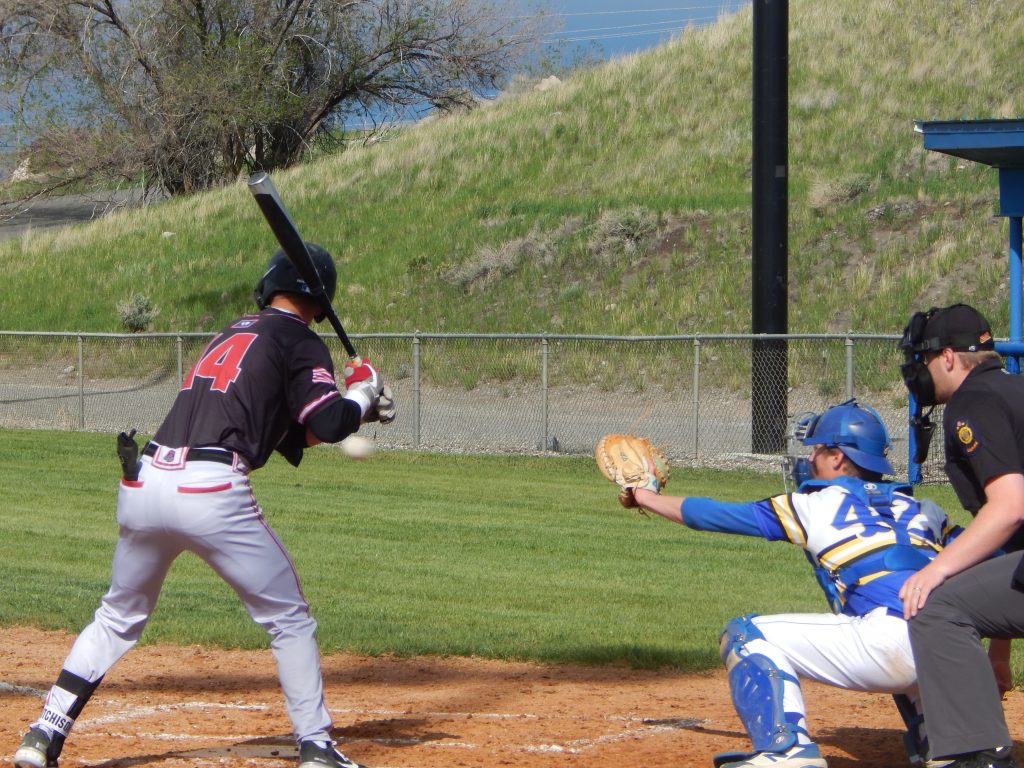 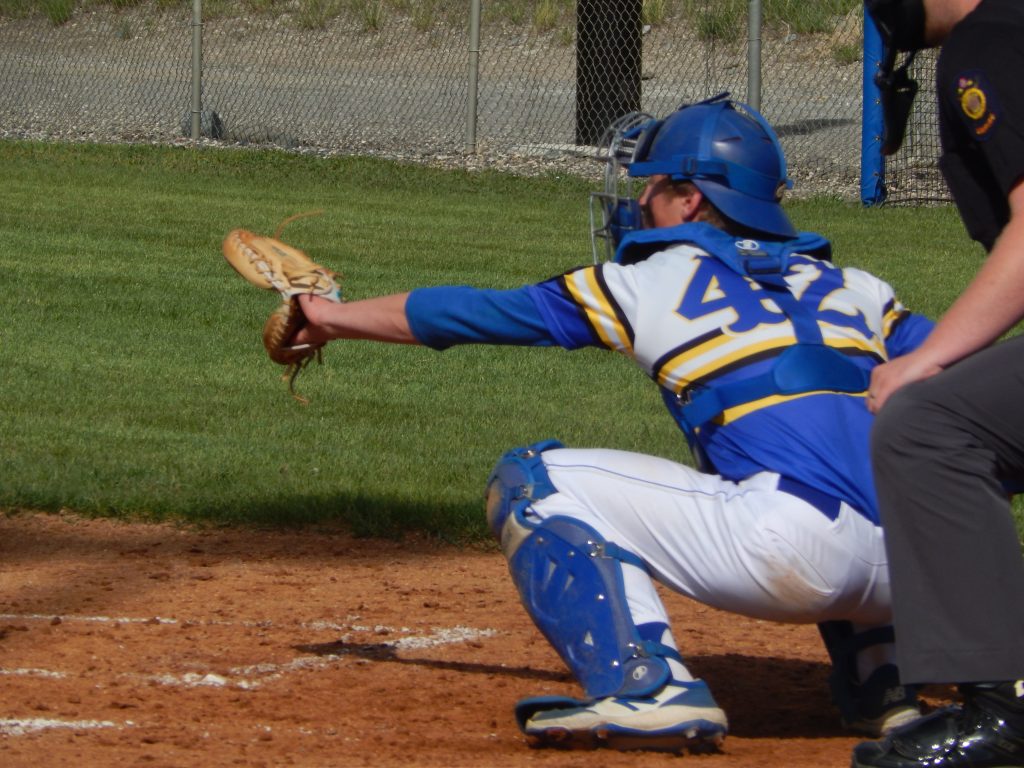 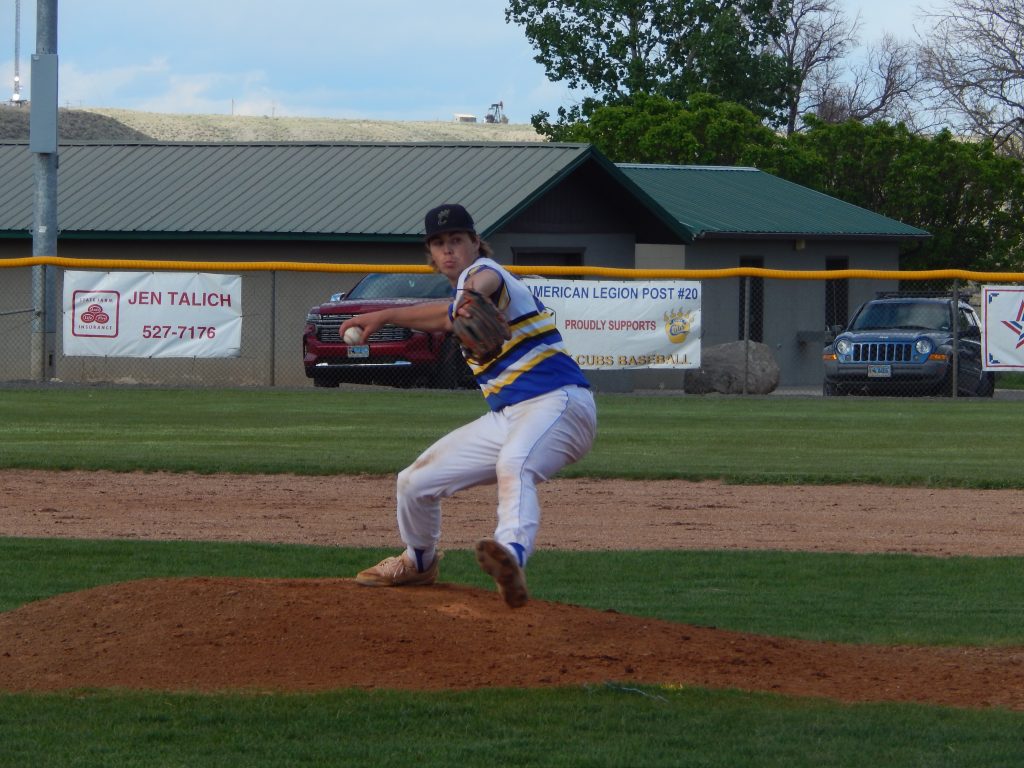 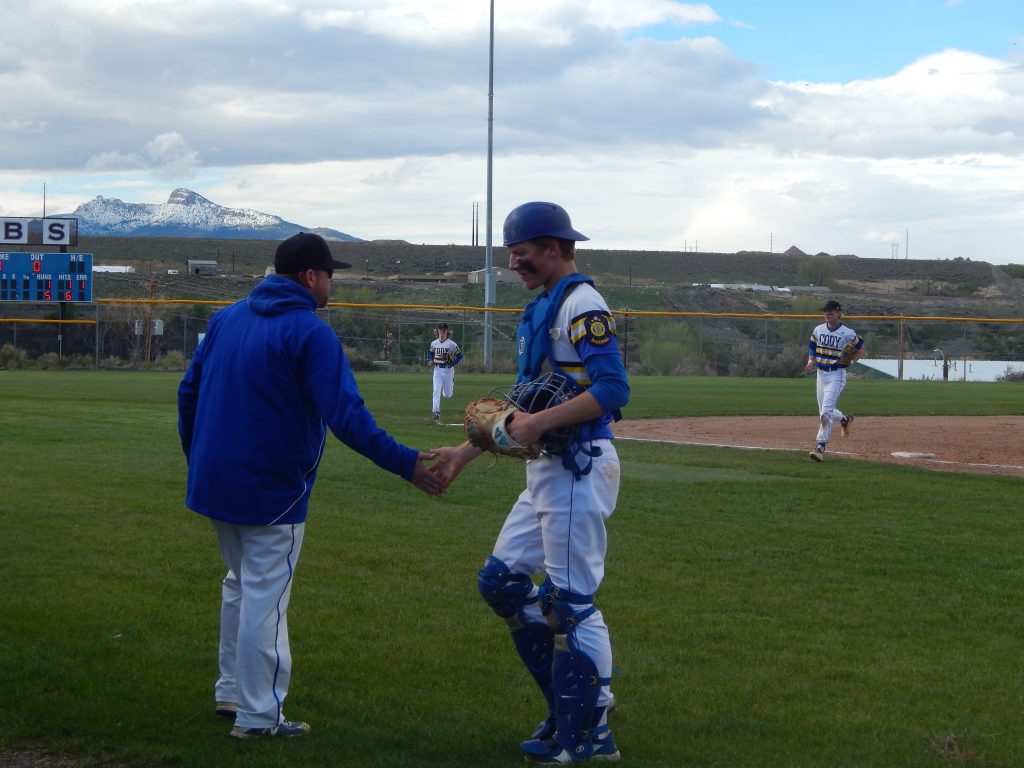 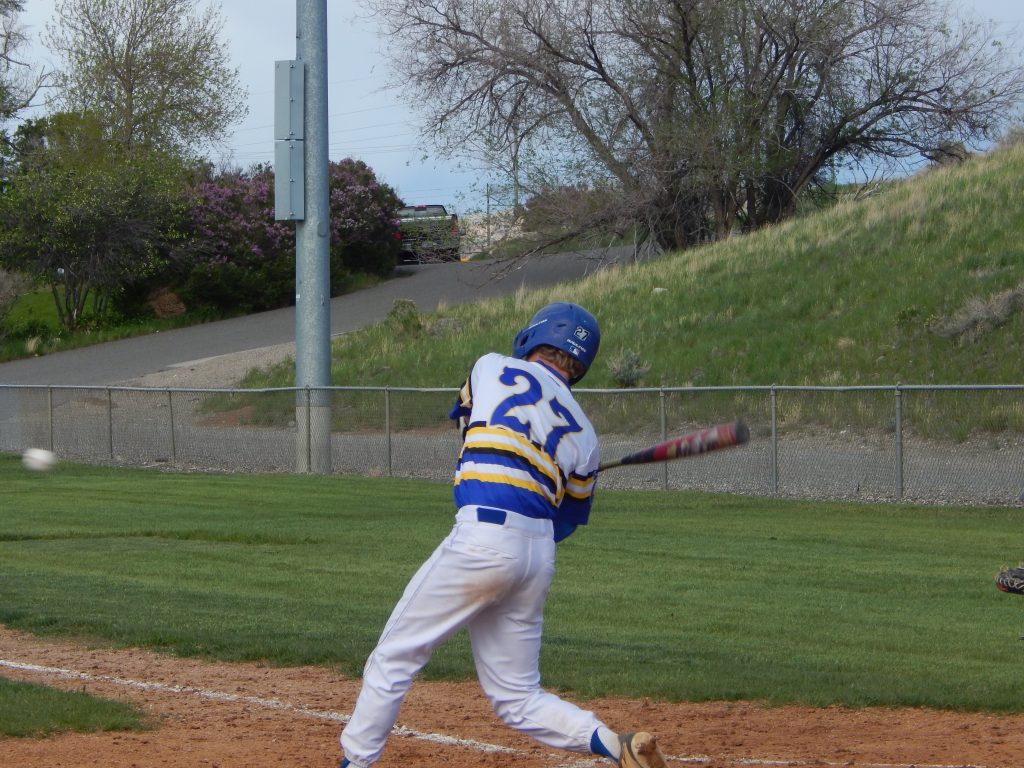 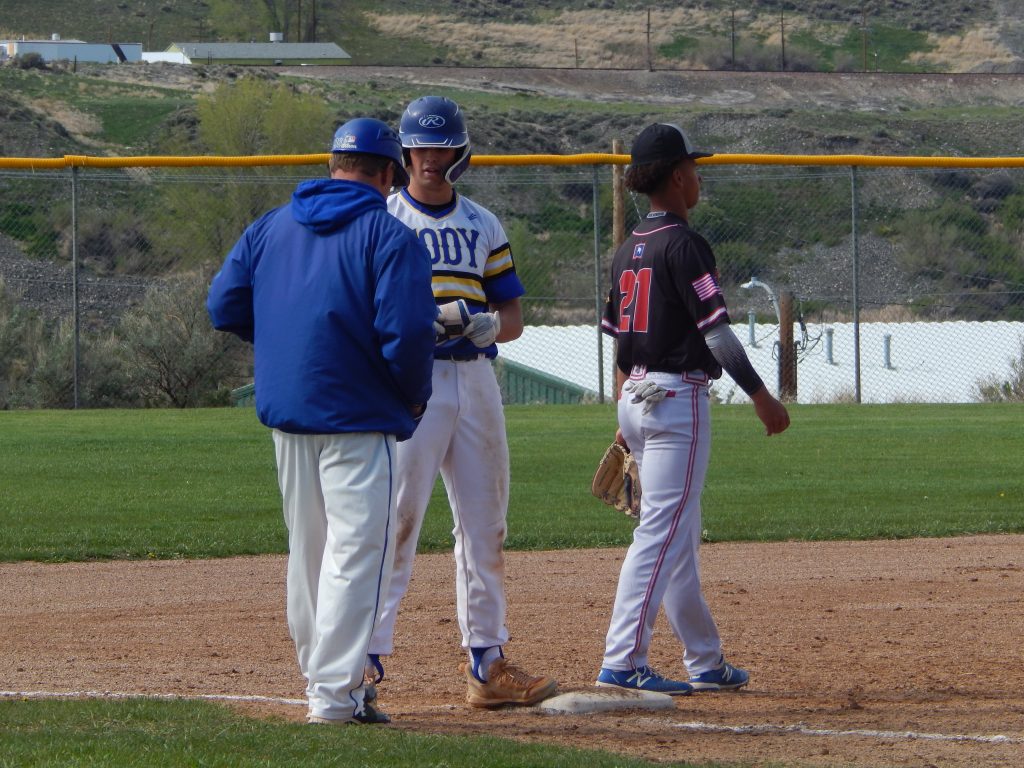 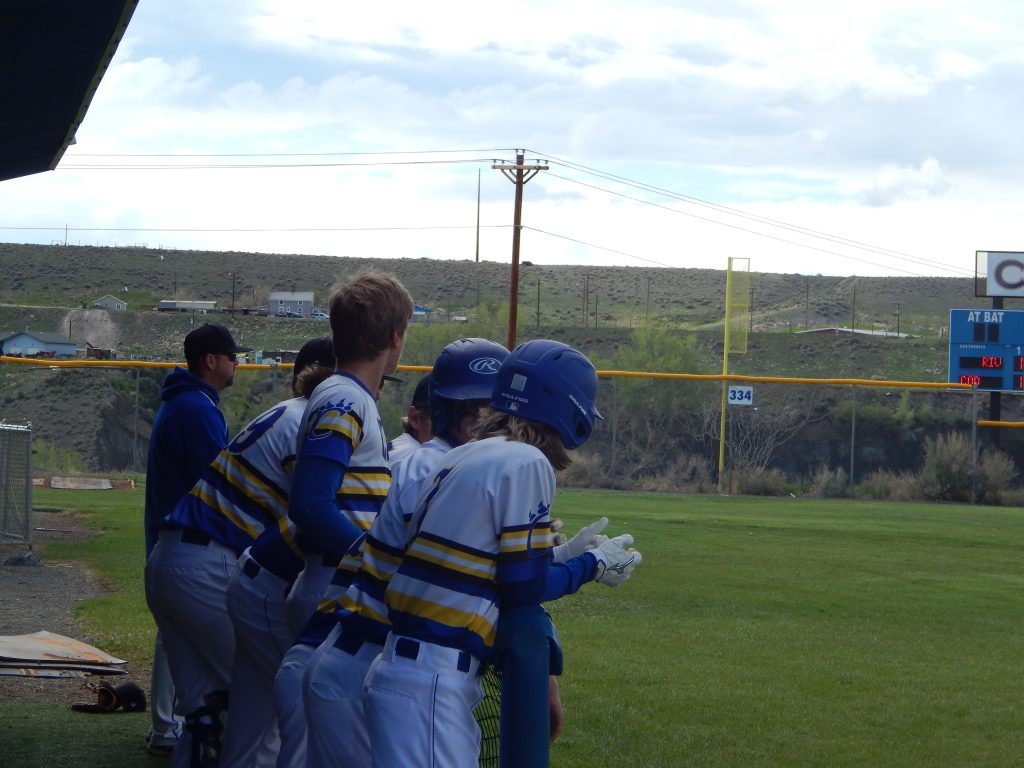 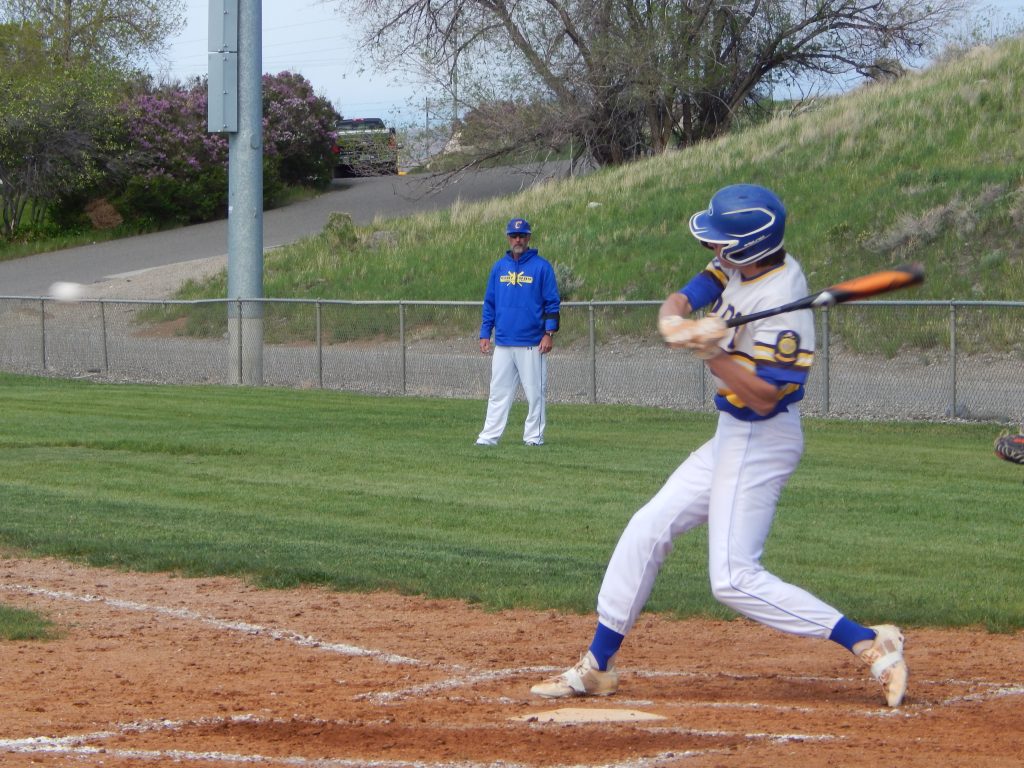 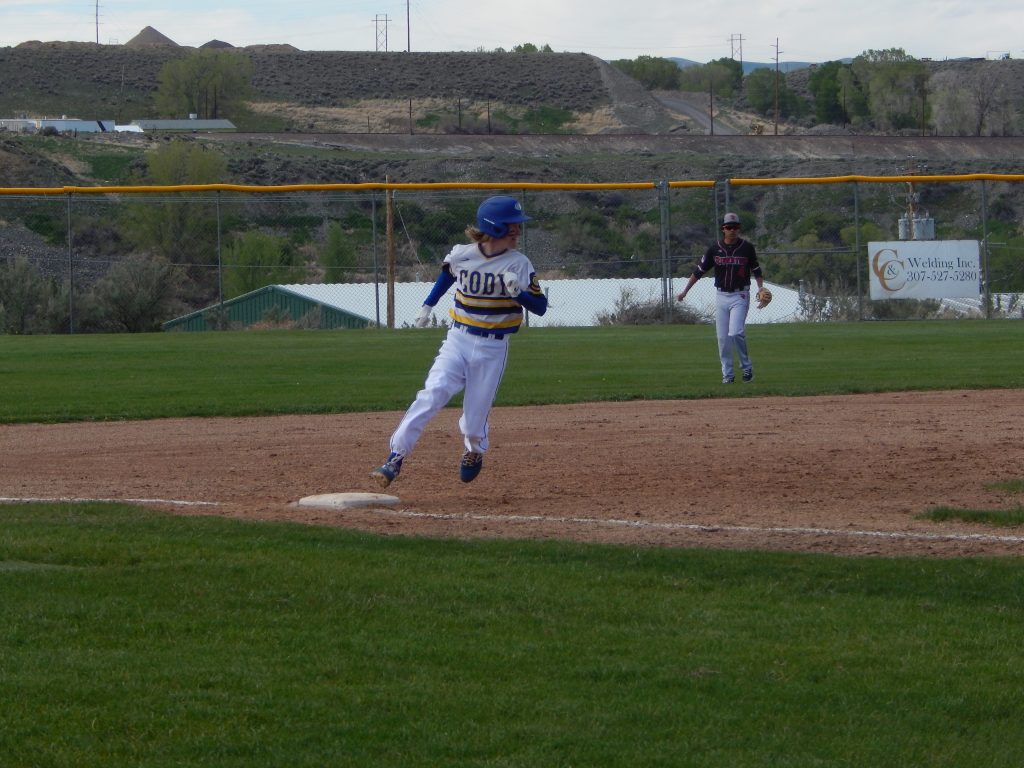 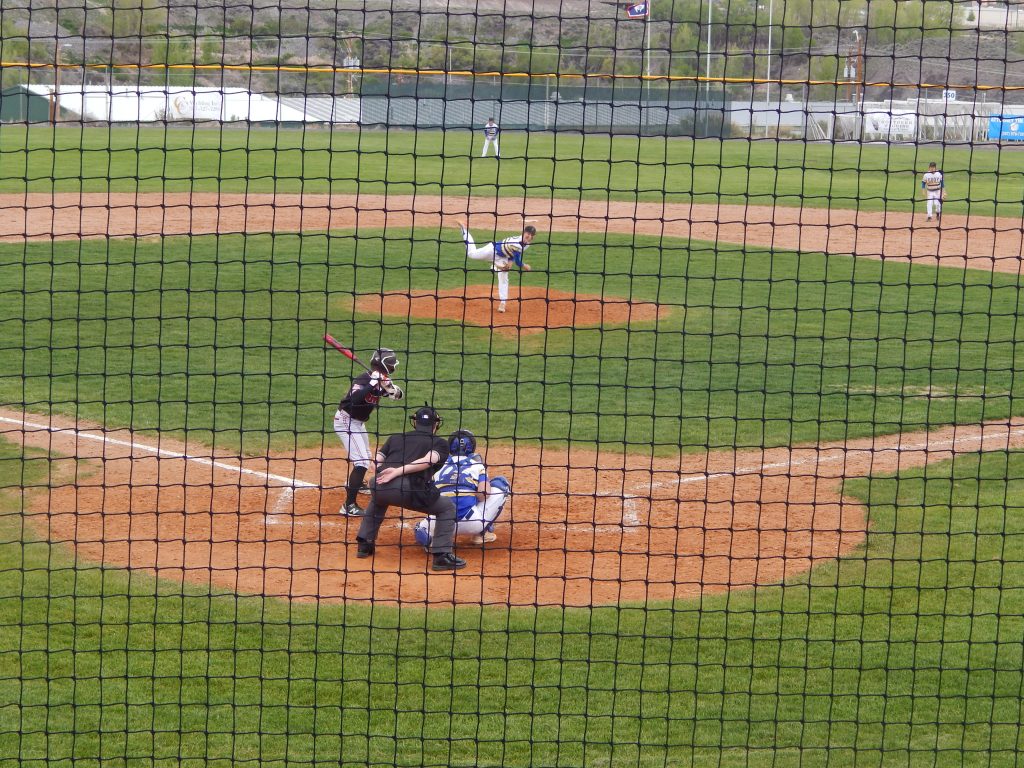 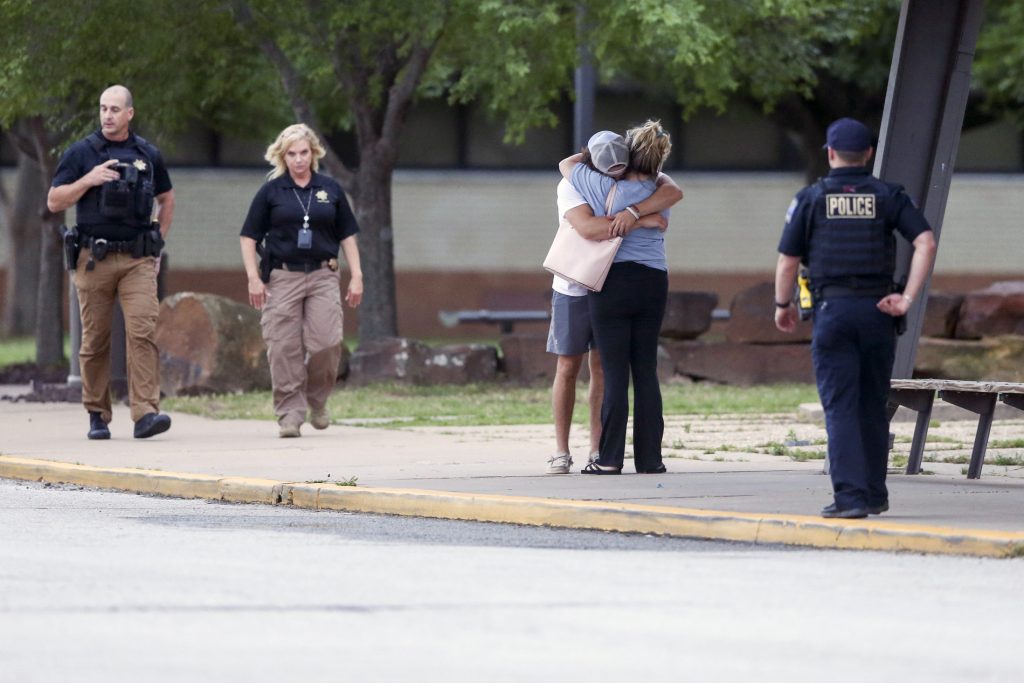 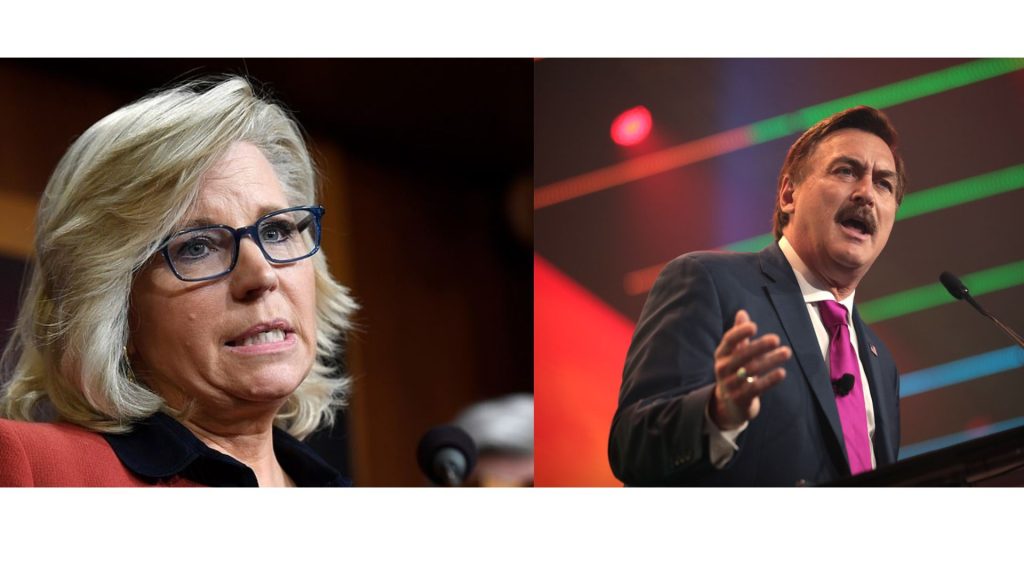