In A Downpour, Lady Warriors Come Up Just Short

In a rare situation the Lady Warriors would play the second game of the Boys/Girls Varsity Soccer matches.

The Lady Warriors came into Tuesday’s match with a 2 match lead holding the 4th seed in Wyoming Girls 3A West Conference Soccer.

Worland had a 6-5 overall record with an even 4-4 West Conference record and on a 2 game winning streak.

Lander was the number 2 ranked Wyoming 3A Girl’s Soccer team with a 8-2 overall record and 7-1 in the West Conference.

With just over 5 minutes in the Lady Warriors would take an early 1-0 lead after Senior Captain Carley Yule scored on a Direct Kick after a pushing penalty at the 32 yard mark.

Worland would get it’s second score off the toe of Yule with a deflection off the Lady Tiger Goalkeep Aislan Donahue.

The Lady Warriors would take a 2-0 lead going into the half.

In the second half of the match Lander would get a score from Forward Delaney Sullivan at the 18:49 mark.

The equalizer for the Lady Tigers came at the 6:10 mark remaining in the match.

Lander would get the second goal from Sullivan and the match winner with 4:32 remaining.

Lander had 8 shots on goal compared to the Lady Warriors 19 shots.

The Lady Tigers would get a 3-2 win over Worland.

Worland heads over South Pass Saturday to visit Pinedale in a Wyoming 3A West Conference match. 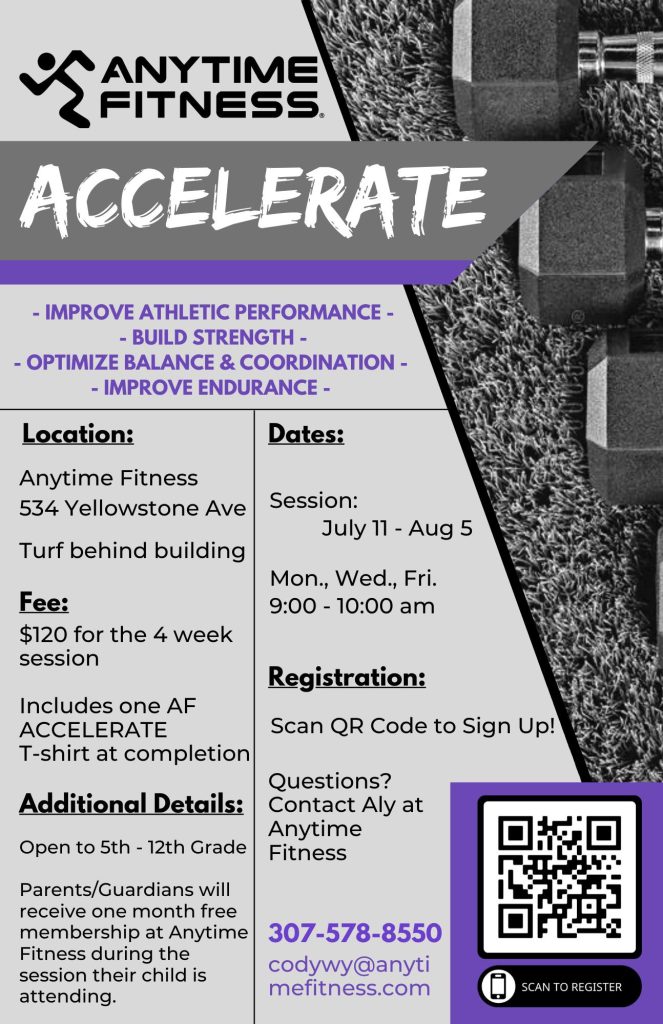