The good news is Yellowstone Regional Airport will stay busy this summer – but the bad news is it won’t be as busy as it could have been with one airline gone.

Over the past few years, the number of people moving through Yellowstone Regional Airport has steadily increased. Even the COVID-19 pandemic didn’t slow down flights and fliers to concerning levels.

But the Cowboy State Daily reports that Summer 2022 will be different in positive and negative ways.

Delta Airlines will not be providing service out of Yellowstone Regional this summer. This decision isn’t personal – it’s the result of a lack of pilots across the airline industry.

A shortage of pilots forced Delta Airlines to cancel all of its planned flights between Cody and Salt Lake City. That leaves only United Airlines and its four daily flights to and from Denver.

Delta’s two flights a day between Cody and Salt Lake made up around 25% of Y.R.A.’s total flights from early May to October. That accounts for roughly 400 seats for travelers to occupy. But not this summer.

Losing Delta flights is “a blow” to Y.R.A. staff, especially bitter after the first quarter of 2022. January, February, and March saw the highest number of travelers ever flying out of Cody’s airport (2,055, 2,044, and 2,623, respectively.)

This adds to the double-edged sword that is the current closure of the Jackson Hole Regional Airport.

Jackson’s airport is closed until at least mid-June for critical runway repairs. United Airlines added an extra daily flight in anticipation of the closure, which is inevitably seeing more people fly into Y.R.A. to get to Yellowstone National Park.

The numbers show that there is a growing demand for flights into Cody. But now, there are fewer flights, one less city, and one less airline to get them here.

But, while the airport’s situation is far from ideal, most Cody visitors come in their cars. And there won’t be anything preventing roadway vehicles from reaching northwest Wyoming. 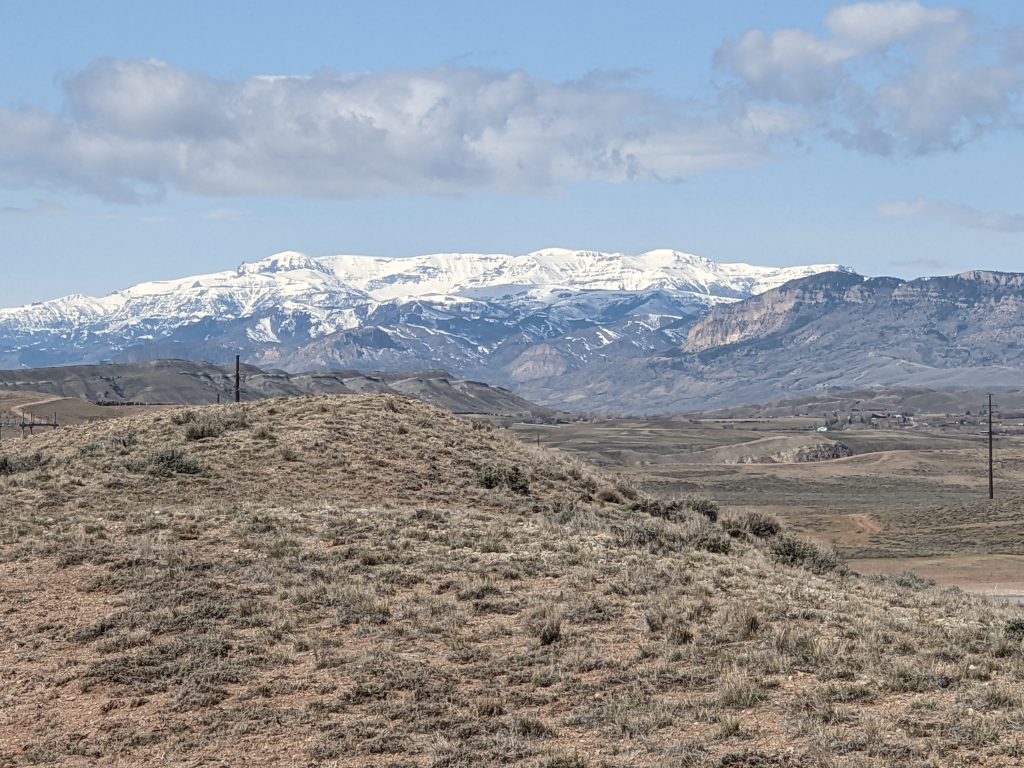 In A Downpour, Lady Warriors Come Up Just Short