The Interior Department has a list of over 650 geographic features – including two in the Bighorn Basin – that it wants to rename to get one derogatory word off the map forever.

On Tuesday, Feb. 22, the U.S. Department of the Interior released a “candidate replacement names” list for 661 geographic features and landmarks scattered across the nation. All the features have one thing in common – the word “squaw” in their name.

Last November, Secretary of the Interior Deb Haaland issued Secretarial Order 3404. The order identifies “squaw” as a derogatory term for Native Americans and establishes the Derogatory Geographic Names Task Force to find and submit alternate names for the geographic features.

Furthermore, the Interior Department now uses “sq _ _ _” in all its official communications. These efforts are all part of removing the word “squaw” from all federal lands.

“Words matter, particularly in our work to make our nation’s public lands and waters accessible and welcoming to people of all backgrounds. Consideration of these replacements is a big step forward in our efforts to remove derogatory terms whose expiration dates are long overdue,” said Secretary Deb Haaland. “Throughout this process, broad engagement with Tribes, stakeholders and the general public will help us advance our goals of equity and inclusion.”

Overall, there are 43 locations in Wyoming on the Interior Department’s list.

But the Bighorn Basin might be home to the two features with the most unfortunate names – and an urgency for a change. 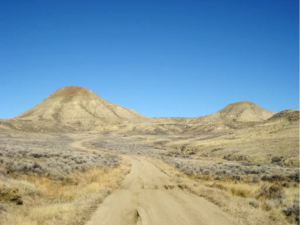 The Squaw Teats are located between Meeteetse and Worland. While located in Park County, the peaks are located near the nexus of the county’s borders with Big Horn, Hot Springs, and Washakie Counties.

Although they were called the Squaw Buttes as early as 1902, the features have been called several names in geology and paleontology publications. The West Squaw Teat is a ranked peak – the 2,818th highest peak in Wyoming.

Furthermore, West Squaw Teat is a marked location on Google Earth, and a road called the Squaw Teats Road runs through the area.

It isn’t the first time Park County has been presented with the opportunity to rename the two geographic features.

In August 2020, the Park County Commissioners heard an appeal from the Wyoming Board of Geographic Names. Powell resident Tyler Kerr proposed a permanent name change for the Squaw Teats buttes to remove “squaw” for the same reason as the Interior Department.

During the appeal, the Wyoming Board of Geographic Names recommended renaming the features the Crow Woman Buttes. The Crow Tribe (also called Apsáalooke, or Absaroka) was historically active in the Bighorn Basin. 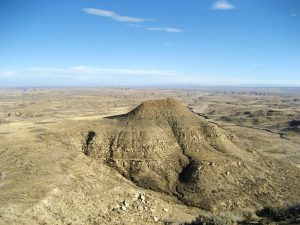 The Park County Commissioners declined to rename the buttes at the time, but now there’s a federal effort to make the change.

The Derogatory Geographic Names Task Force will vote on and submit five “candidate names” for all 661 features in the next few months. The goal is to significantly advance and accelerate the name change process across the nation.

However, there’s no indication the task force or the Interior Department has the authority to redesignate any geographic feature. That decision still resides with the counties and their regional authority. 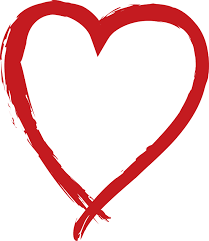 With One Game Remaining Warriors Are 20-1 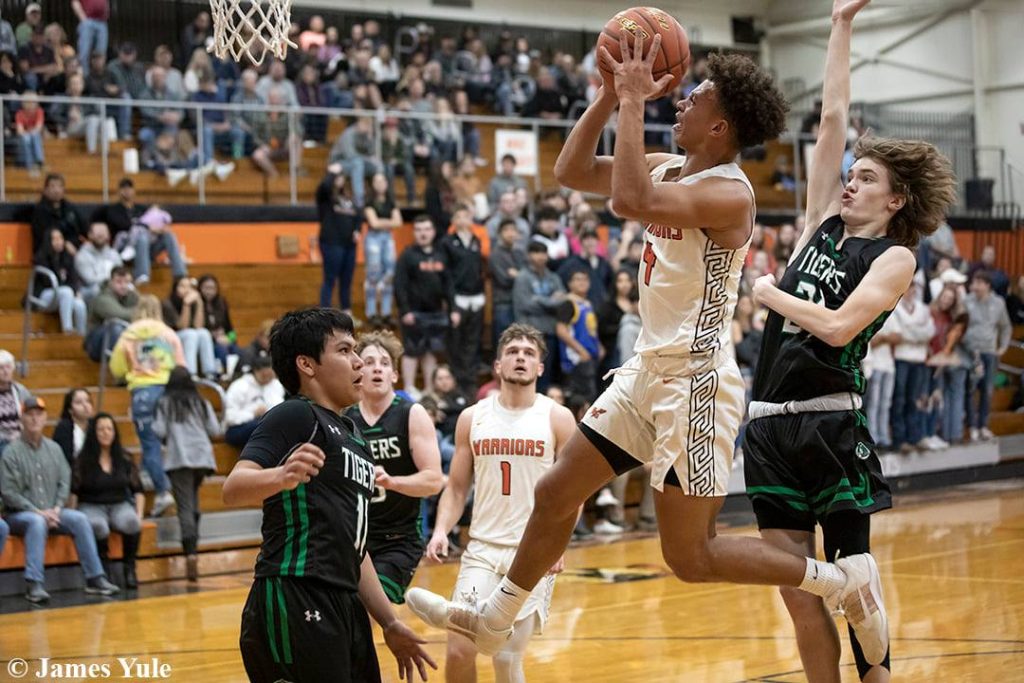