With One Game Remaining Warriors Are 20-1

Since the Warriors have won 20 in a row.

This week Worland would face 2 ranked opponents and a conference rival with 3 games for the week.

First up was number 4 ranked Buffalo for the Playing for Hope “Pink Game”.

The Warriors won 76-61 four players had double figures in scoring lead by Senior Jorey Anderson with 18, Juniors Court Gonsalez with 17, Brock Douzenis with 14, and Carter Clark with 13.

Carter Clark was the leading scorer with 14.

Brock Douzenis lead the team in both assists with 6 and rebounds with 9.

Carter Clark had 21 points and Brock Douzenis had 19.

The Warriors are 20-1 overall and finished conference play 6-0.

The last game of the regular season will be Saturday against Kemmerer for Senior Night.

You can listen on KWOR 104.7fm/1340am or online at mybighornbasin.com 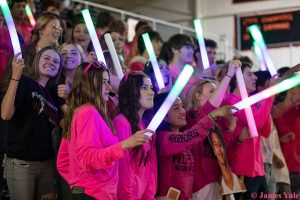 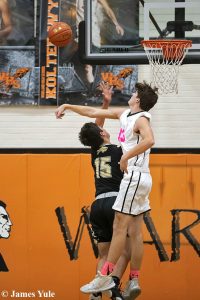 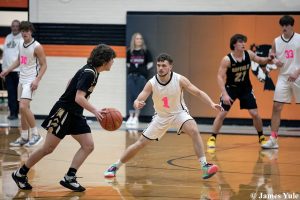 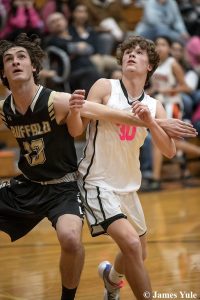 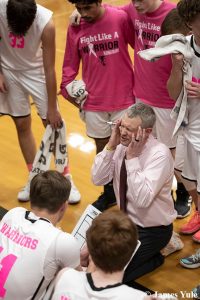 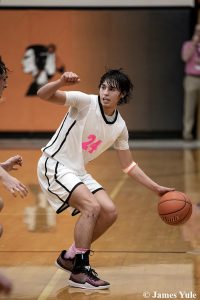 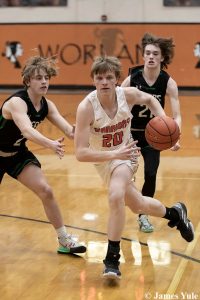 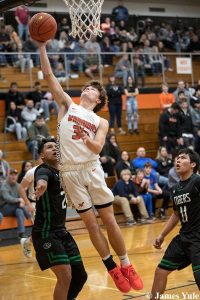 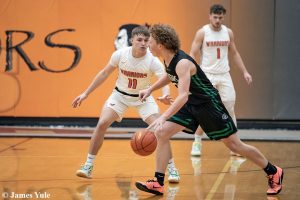 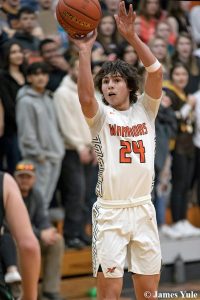 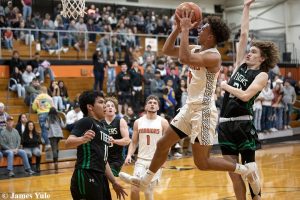 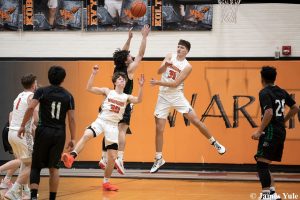 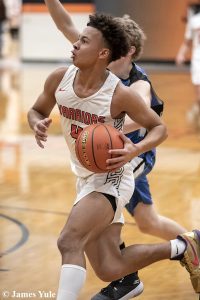 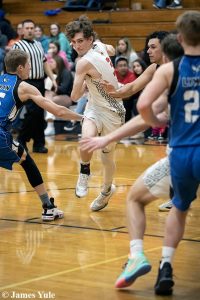 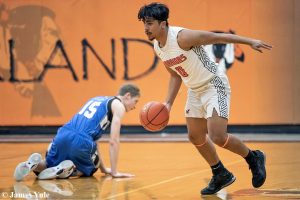 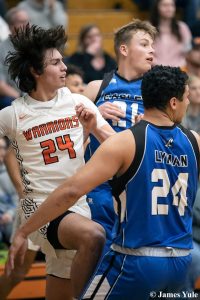 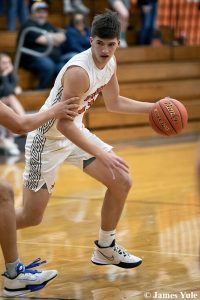 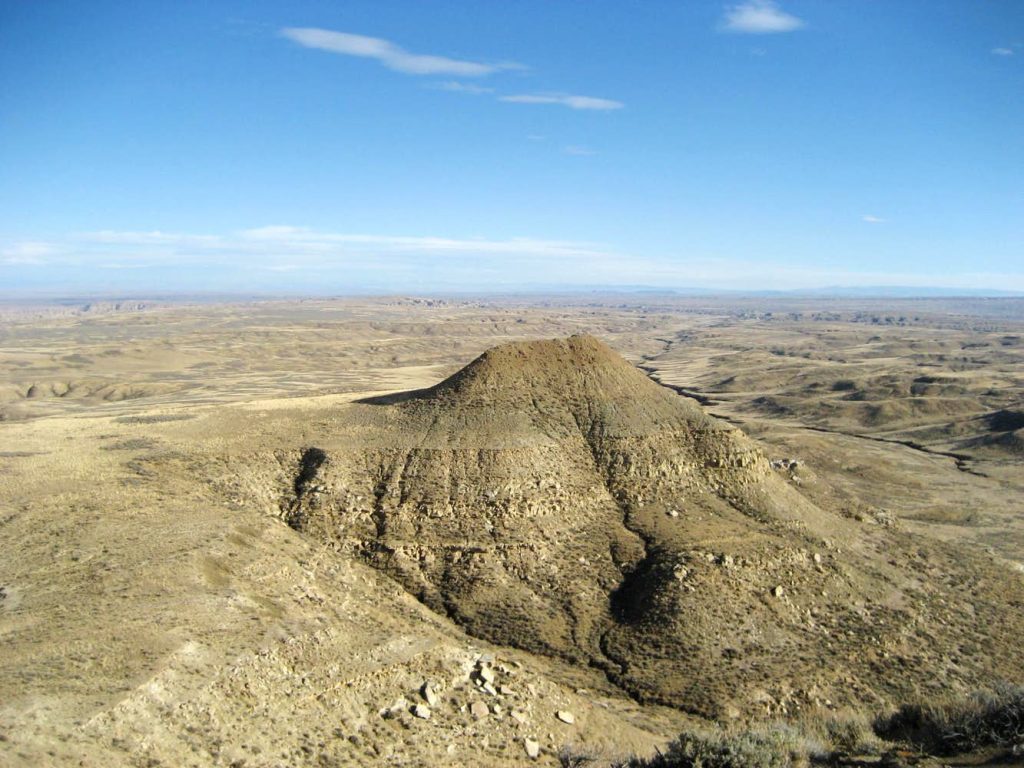