Intersection Discussion has Many Angles

A small crowd gathered last night to get more information and give their input on what some consider a dangerous intersection in Cody.
City officials, electoral candidates and others who have an interest in traffic at the intersection of 17th Street and Sheridan Avenue were in attendance at the Cody Auditorium yesterday evening to discuss the dangers of that street crossing. 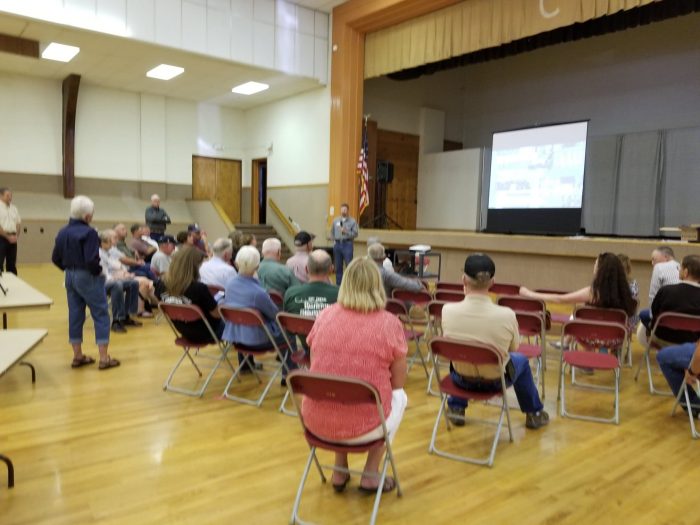 The intersection is at the bottom of a hill on a major highway that curves around a corner, leaving tourists, and sometimes residents, unsure of which direction they should go. To complicate matters, drivers headed east on Sheridan Avenue need to cross two lanes of traffic.
Attendees expressed different views of the matter, especially when faced with the fact that there are fewer than two accidents per year that happen on average. City Council member Karen Ballinger said that despite the numbers, near-misses are reported on almost a daily basis by employees of nearby Pinnacle Bank.
However, James Blair, general manager of the Holiday Inn, says that their employees have no trouble navigating the intersection.
Another point of view was expressed by the owner of A Western Rose Motel. She says that something should be done about signage at the intersection, as many of her guests have trouble finding their location on East Sheridan.
Ben Weaver with CPG Engineering out of Buffalo was on hand to lead the discussion, as their firm was hired to study the intersection. City Administrator Barry Cook says that the open house was intended simply to take public input, not to solve any problems at this time. 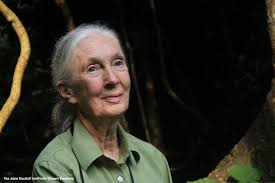 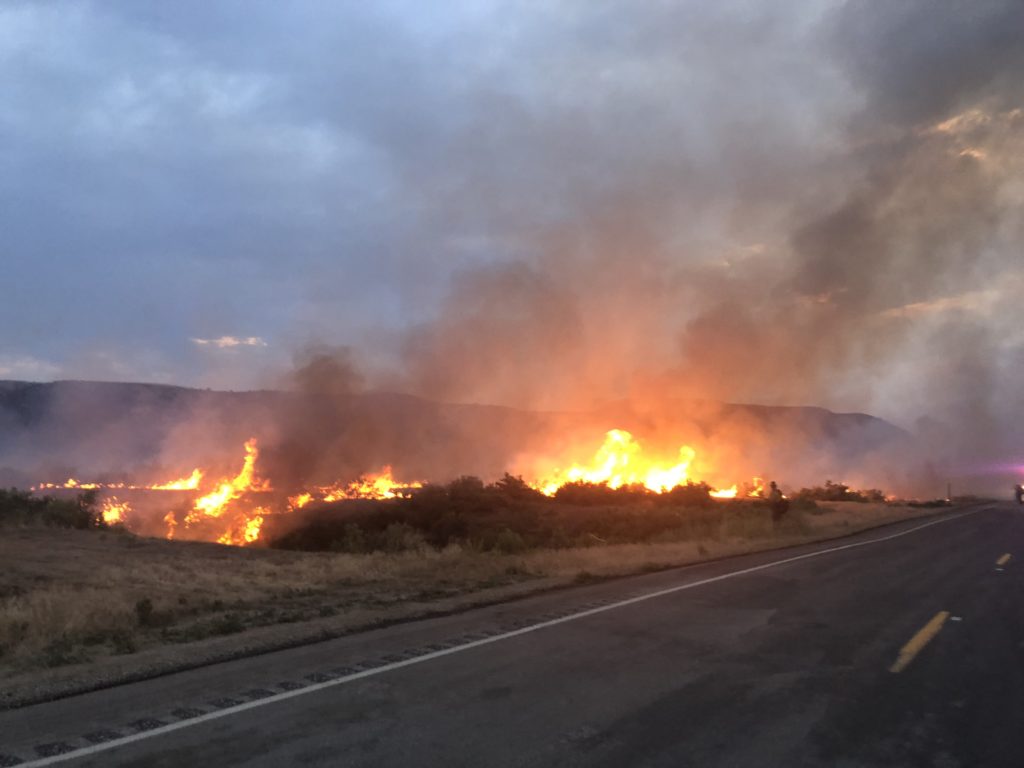