'It's the reflex': Veteran helped disarm gunman at gay club

Written by Associated Press on November 22, 2022

COLORADO SPRINGS, Colo. (AP) — When army veteran Rich Fierro realized a gunman was spraying bullets inside the club where he had gathered with friends and family, instincts from his military training immediately kicked in. 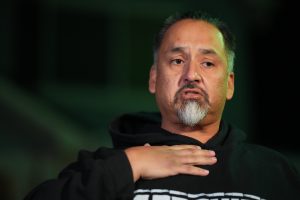 Richard Fierro talks during a news conference outside his home about his efforts to subdue the gunman in Saturday’s fatal shooting at Club Q, Monday, Nov. 21, 2022, in Colorado Springs, Colo. (AP Photo/Jack Dempsey)

First he ducked to avoid any potential incoming fire, then moved to try to disarm the shooter.

“It’s the reflex. Go! Go to the fire. Stop the action. Stop the activity. Don’t let no one get hurt. I tried to bring everybody back,” he said Monday outside his home.

Fierro is one of two people police are crediting with saving lives by subduing a 22-year-old man armed with multiple firearms, including an AR-15-style semiautomatic rifle, who went on a shooting rampage Saturday night at Club Q, a well-known gathering place for the LGBTQ community in Colorado Springs. Five people were killed and at least 17 wounded. 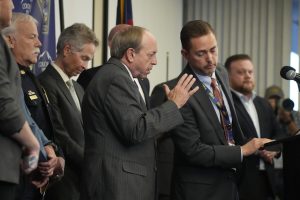 Fierro was there with his daughter Kassy, her boyfriend and several other friends to see a drag show and celebrate a birthday. He said it was one of the group’s most enjoyable nights. That suddenly changed when the shots rang out and Kassy’s boyfriend, Raymond Green Vance, was fatally shot.

Speaking to reporters at his home Monday, Fierro teared up as he recalled Raymond smiling and dancing before the shots rang out.

Fierro could smell the cordite from the ammunition, saw the flashes and dove, pushing his friend down before falling backwards.

Looking up from the floor, Fierro saw the shooter’s body armor and the crowd that had fled to the club’s patio. Moving toward the attacker, Fierro grasped the body armor, yanked the shooter down while yelling at another patron, Thomas James, to move the rifle out of reach.

As the shooter was pinned under a barrage of punches from Fierro and kicks to the head from James, he tried to reach for his pistol. Fierro grabbed it and used it as a bludgeon.

When a performer who was there for the drag show ran by, Fierro told them to kick the gunman. The performer stuffed a high-heeled shoe in the attacker’s face, Fierro said.

“I love them,” Fierro said of the city’s LGBTQ community. “I have nothing but love.”

Fierro served three tours in Iraq and one in Afghanistan, and said he’s dealt with violence. That’s what he signed up for. “Nobody in that club asked to do this,” he said, but everyone “is going to have to live with it now.”

Fierro and James, about whom little was known as of Monday evening, pinned the shooter down until officers arrived minutes later. Fierro was briefly handcuffed and sat in a police car as law enforcement tried to calm the chaos.

“I have never encountered a person who had engaged in such heroic actions who was so humble about it,” Vasquez said. “He simply said to me, ‘I was trying to protect my family.'”

When asked about being hailed a hero, Fierro demurred. “I’m just some dude from San Diego,” he said, standing outside his home and alternating between English and a smattering of Spanish words.

The suspect, who was said to be carrying multiple guns and additional ammunition magazines, faces murder and hate crime charges.

Fierro’s wife, Jess, said via Facebook that her husband had bruised his right side and injured his hands, knees and ankle. “He was covered in blood,” she wrote on the page of their brewery, Atrevida Beer Co.

Though his actions saved lives, Fierro said the deaths — including his daughter’s boyfriend, Vance — were a tragedy both personal and for the broader community.

“There are five people that I could not help. And one of which was family to me,” he said, as his brother put a consoling hand on his shoulder.

Fierro said he doesn’t remember if the gunman responded as he yelled and struggled to subdue him, but he has thought about their next interaction.

“I’m gonna see that guy in court,” Fierro said. “And that guy’s gonna see who did him.”

Kills, Camps, and Mountain Landscapes; Records of the Last 11,000 Years of Bison in Northwestern Wyoming 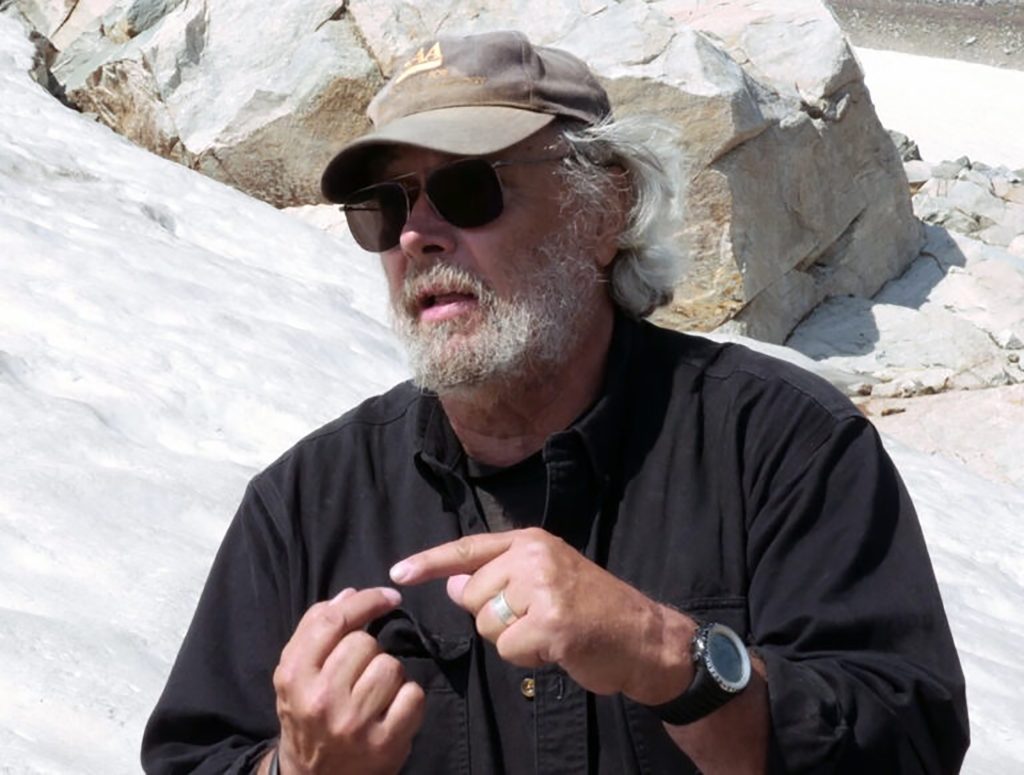 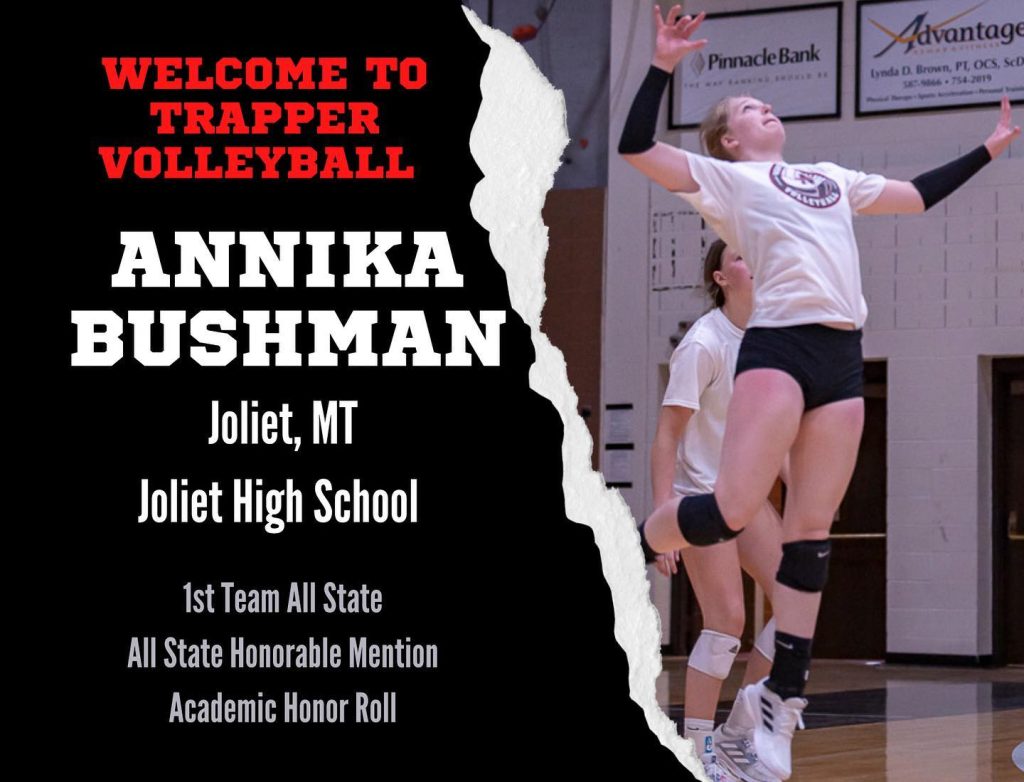