The Park County Republican Party emblazoned its opposition to the recently extended mask mandate in Park County with a unanimous vote.

In a Dec. 3 meeting — two days before the current mask mandate extension was announced — the party held a regularly scheduled meeting with its members. At the meeting, the Nov. 23 “Resolution to Rescind the Park County Health Order Requiring Face Coverings” write by the party’s executive committee was unanimously ratified by the rest of the group, according to party secretary Vince Vanata.

In the resolution, the party challenges the mask mandate and the authority of Public Health Officer Dr. Aaron Billin to enact it. The authors of the resolution denounce his status as an “unelected official” several times.

They accuse Billin specifically of plagiarizing the order from another Wyoming county, and using public media to “(threaten) business owners with closure should they not comply with the health officer’s orders.”

Other targets of the party’s outrage are Park County Public Health Nurse Bill Crampton, State Health Officer Alexia Harrist, and Bridget Hill – Wyoming’s current Attorney General. All are demeaned as unelected officials acting without the input of “the free people of Park County “and forcing it on them against their will.

The entire effort is, in their words, “an end-run around our elected officials at the state level, our county commissioners, our mayors and city/town councils.”

The party’s resolution has not been updated as of Dec. 4 when news of the unanimous vote was announced. It still calls upon the mask mandate to be rescinded either by Billin or, should he refuse to do so, the Park County Commissioners.

Both scenarios seem highly unlikely. Billin deemed the extension as necessary when it was submitted to the Wyoming Department of Health “with the support of the majority of the County Commission.”

The Commissioners have publicly stated their support for Billin and his handling of the pandemic in Park County on numerous occasions.

Furthermore, the resolution was reviewed and approved by State Health Officer Alexia Harrist and State Attorney General Bridget Hill, vouching for the need and legality of the order.

It’s unknown if the Park County Republican Party will be taken any additional steps in their effort to make Park County mask-less. 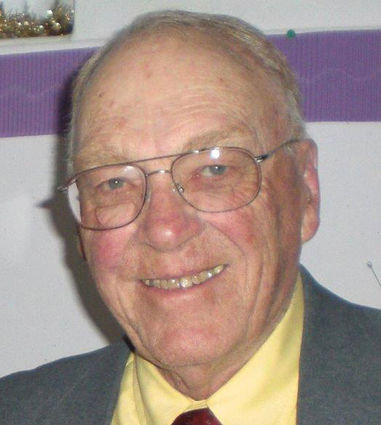