Thermopolis got unanimous approval to honor a veteran and long-serving postmaster.

Legislation to rechristen Thermopolis’s post office in honor of deceased postmaster Robert L. Brown made its way onto the Senate floor this week. It passed in a unanimous vote.

The bill was introduced by Wyoming Senator Mike Enzi and Senator Tom Carper of Delaware and cosponsored by Senator John Barrasso, to whom this memorial carries special significance – Brown was Senator Barrasso’s father-in-law.

“Bob Brown was an American hero who inspired everyone who knew him. Renaming the Thermopolis post office after him is a perfect way to honor his memory,” Barrasso said. “Bob, my late father-in-law, served as postmaster in Thermopolis for many years after returning from his service in WWII and Korea. Many knew him as the nicest guy in town. I am deeply appreciative of Senator Enzi and Senator Carper’s work to get this bipartisan bill passed in the Senate. This is a wonderful way to honor Bob’s memory and service to Thermopolis and our nation.”

Enzi agrees that renaming the post office is the best way to pay tribute to a man who dedicated his life and labor to the Thermopolis community.

“Renaming the post office after Bob Brown is a fitting tribute to his service – first in the military and later as the Thermopolis postmaster,” Enzi said. “He was born and raised in Thermopolis and exemplified Wyoming values. I’m glad the Senate passed this bill to honor and remember him.”

Robert Brown graduated from Thermopolis High School and served in combat in both World War II and the Korean War. In Korea, he served in combat with the 300th Armored Field Artillery Battalion, earning a Bronze Star, the Purple Heart, and the combat infantry badge.

Upon his return to Wyoming, he started work with the U.S. Postal Service in Thermopolis. His career spanned 44 years, with 18 years as the Thermopolis Postmaster.

The Robert L. Brown Post Office is one “stamp of approval” closer to reality but hasn’t been delivered quite yet. The bill now moves and must pass in the U.S. House of Representatives and, eventually, to the desk of the President.

As for Senator Mike Enzi, this will likely be the last legislation he brought to the floor of the U.S. Senate. Enzi gave his farewell address to the assembled body last week, urging his current and future peers to focus on the majority of points they agree on and legislate in harmony. 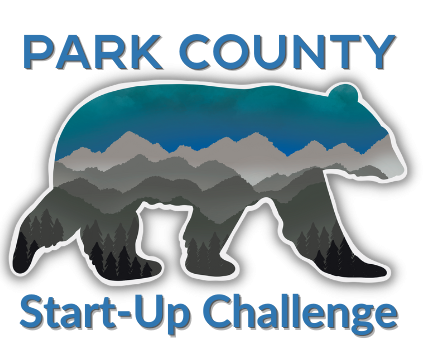 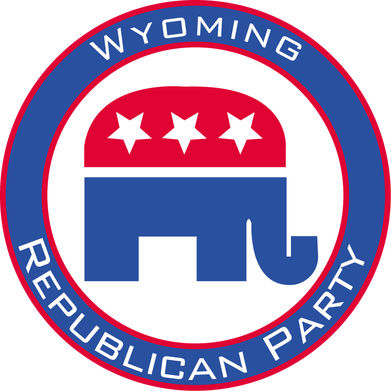