Jackson Schroeder threw seven innings of one run ball and the Cody Cubs defeated the World Baseball Showcase, Sunday, in the final game between the two teams.

In the final meeting between Cody and the International Colts, the two teams saved the best for last. Sunday’s lone game between them was a low scoring affair that featured arguabley the best game played by the Cubs this season.

Schroeder to to the hill for his ninth start of the season and was excellent. Schroeder gave up eight hits while striking out five and earned his 6th win of the season.

With the game tied at 1-apiece in the 4th inning, Trey Schroeder would step to the dish and knocked in Devyn Engdahl, the eventual game winning run, on a hit to left field that was dropped by the center fielder.

Cody finished the game with two base hits on the day, one from Wyatt Carlson and one from Tyler Grenz. Carlson would also score one of the two team runs.

The Cubs and World Baseball showcases would play six times this week with Cody winning five of those contests in what was a fantastic week of baseball.

Up Next: Park County rivals meet for the first time this season as Cody travels to Powell on Thursday for a double header beginning at 5pm.

A replay of every game the Cubs played against World Baseball Showcases can be found below: 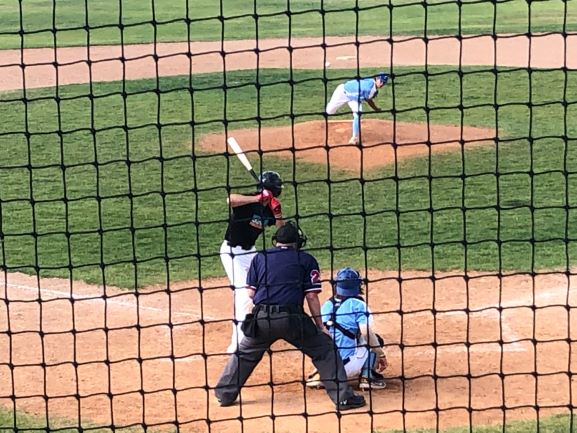 Jackson Schroeder fires in a pitch Sunday vs. Team World

US Seeks To Bolster Firefighter Ranks As Wildfires Increase 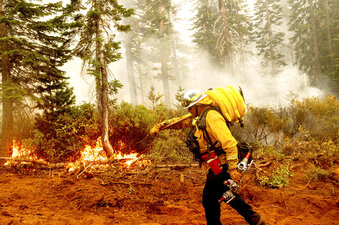