JetBlue Airways has agreed to buy Spirit Airlines for $3.8 billion and create the nation’s fifth-largest airline if the deal can win approval from antitrust regulators. 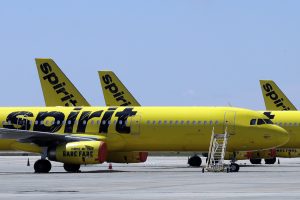 FLE – A line of Spirit Airlines jets sit on the tarmac at the Orlando International Airport on May 20, 2020, in Orlando, Fla. JetBlue is buying Spirit Airlines, Thursday, July 28, 2022, in a $3.8 billion deal, a day after Spirit and Frontier Airlines agreed to abandon their merger proposal. (AP Photo/Chris O’Meara, File)

Spirit CEO Ted Christie is being thrust into the awkward position of defending a sale to JetBlue after arguing vehemently against it, saying that antitrust regulators would never let it happen.

“A lot has been said over the last few months obviously, always with our stakeholders in mind,” Christie said on CNBC. “We have been listening to the folks at JetBlue, and they have a lot of good thoughts on their plans for that.”

JetBlue CEO Robin Hayes has argued all along that a larger JetBlue would create more competition for the four airlines that control about 80% of the U.S. market — American, United, Delta and Southwest.

Shares of Spirit, based in Miramar, Florida, rose 3.5% at the opening bell Thursday, to $25.15, still below the price that JetBlue is offering. JetBlue shares were essentially flat.

Spirit Airlines regularly ends up as the worst, or close to the worst, when airlines are ranked by the rate of consumer complaints. Still, some consumer advocates worry that fares will rise if it disappears. 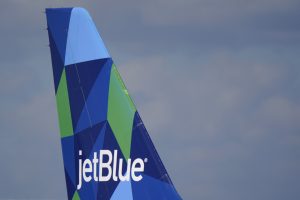 FILE – The tail of a JetBlue Airways Airbus A321 is shown as the plane prepares to take off from Fort Lauderdale-Hollywood International Airport, Tuesday, Jan. 19, 2021, in Fort Lauderdale, Fla. JetBlue is buying Spirit Airlines, Thursday, July 28, 2022, in a $3.8 billion deal, a day after Spirit and Frontier Airlines agreed to abandon their merger proposal. JetBlue. (AP Photo/Wilfredo Lee, File)

Spirit and similar rivals Frontier and Allegiant charge rock-bottom fares that appeal to the most budget-conscious leisure travelers, although they tack on more fees that can raise the cost of flying.

“Spirit is going to disappear, and with it, its low cost structure,” said William McGee of the anti-merger American Economic Liberties Project. “Once Spirit is absorbed (into JetBlue), there is no question that fares are going to go up.”

Others, however, say that Frontier will grow — it has a large number of planes on order — and fill any gap left by Spirit in the cheapest segment of the air-travel market.

JetBlue and Spirit will continue to operate independently until the agreement is approved by regulators and Spirit shareholders, with their separate loyalty programs and customer accounts.

The companies said they expect to conclude the regulatory process and close the transaction no later than the first half of 2024. If that happens, the combined airline would be based in JetBlue’s hometown of New York and led by Hayes. It would have a fleet of 458 planes.

JetBlue said Thursday that it would pay $33.50 per share in cash for Spirit, including a prepayment of $2.50 per share in cash payable once Spirit stockholders approve the transaction. There is also a ticking fee of 10 cents per share each month starting in January 2023 through closing to compensate Spirit shareholders for any delay in winning regulatory approval.

If the deal doesn’t close due to antitrust reasons, JetBlue will pay Spirit a reverse break-up fee of $70 million and pay Spirit shareholders $400 million, minus any amounts paid to the shareholders prior to termination.

Spirit and Frontier announced their plan to merge in February, and Spirit’s board stood by that deal even after JetBlue made a higher-priced offer in April. However, Spirit’s board could never convince the airline’s shareholders to go along. A vote on the merger was postponed four times, then cut short Wednesday when Spirit and Frontier announced they were terminating their agreement, which made a Spirit-JetBlue coupling inevitable.

JetBlue anticipates $600 million to $700 million in annual savings once the transaction is complete. Annual revenue for the combined company is anticipated to be about $11.9 billion, based on 2019 revenues. 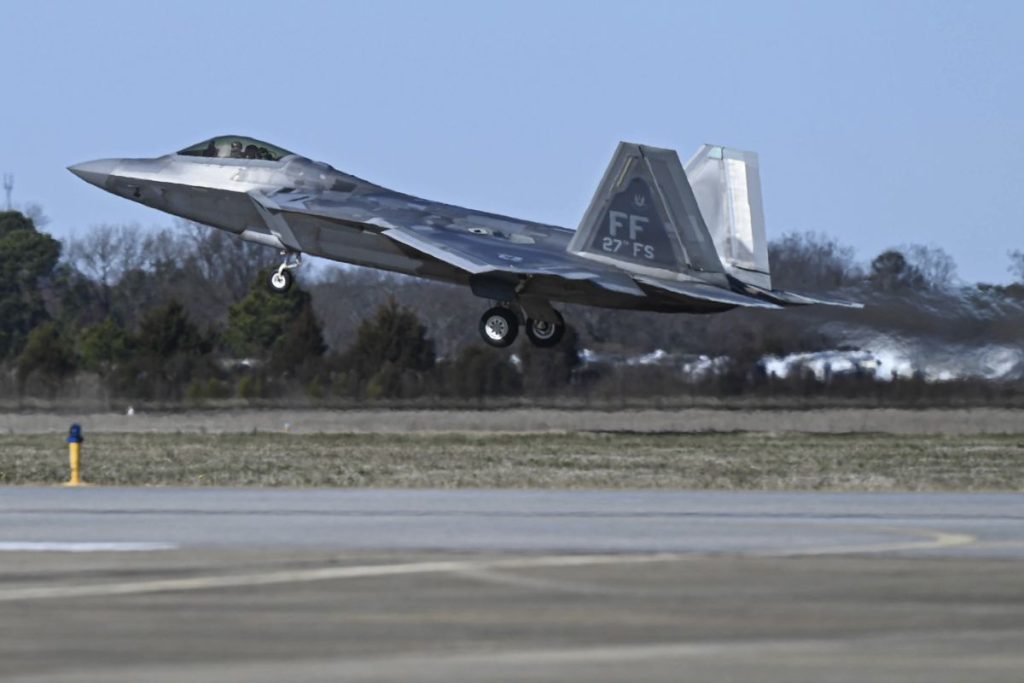 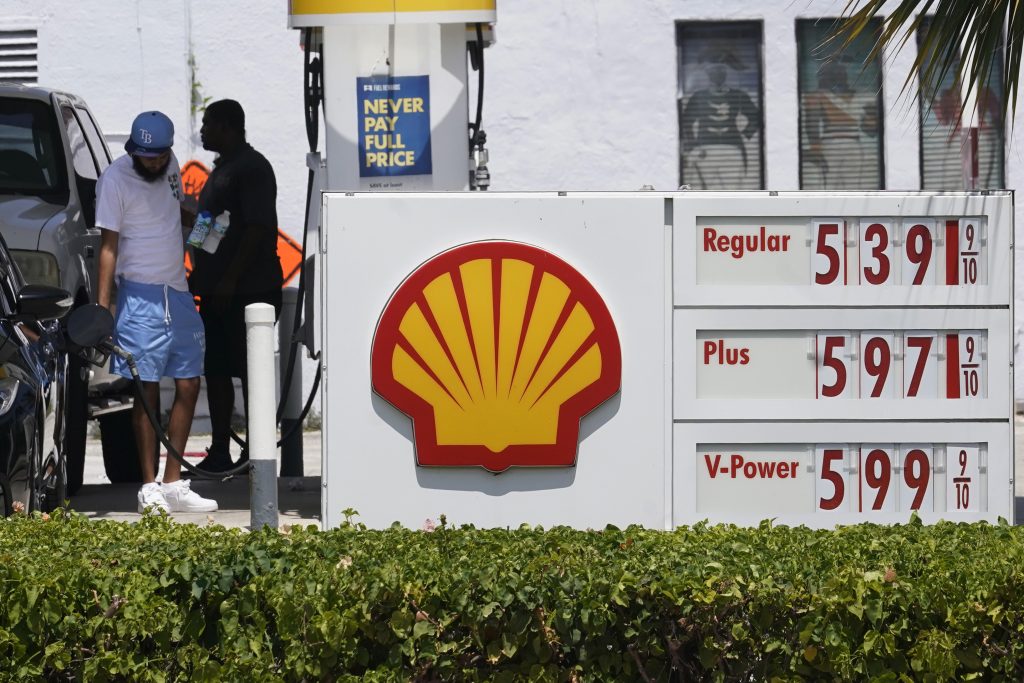 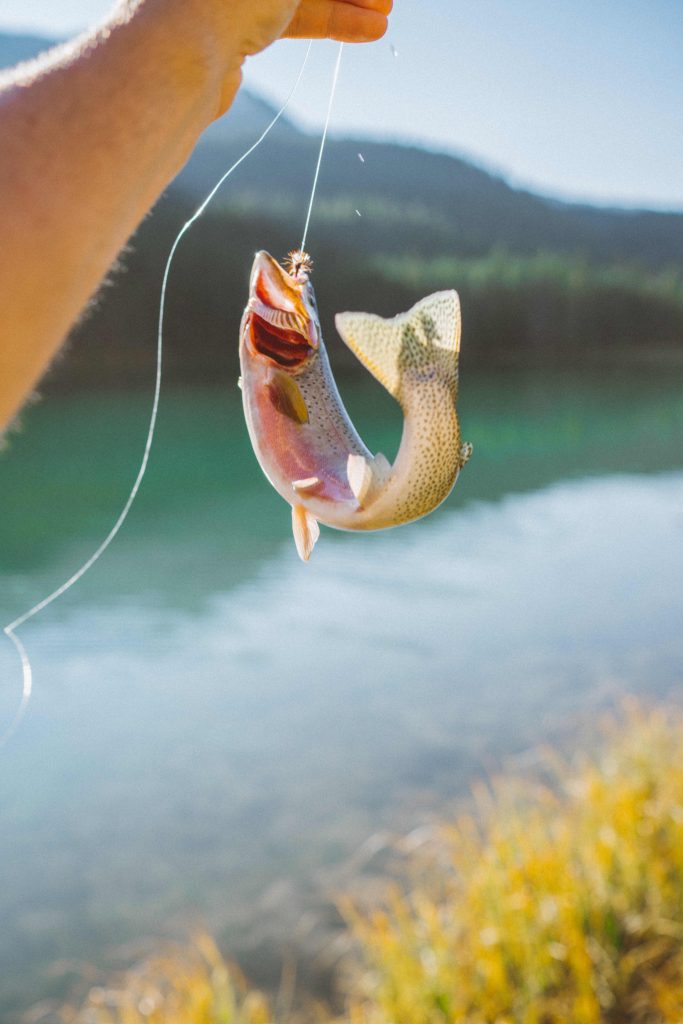