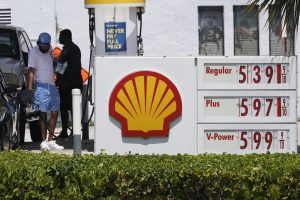 London-based Shell said it’s second-quarter adjusted earnings — which exclude one-time items and fluctuations in the value of inventories — rose to $11.5 billion from $5.5 billion in the same three-month period last year.

The latest earnings smash its record set in the previous quarter, when the company recorded $9.1 billion in adjusted earnings.

Shell also said it would buy back another $6 billion in shares, underlining its healthy cash position.

“It was a turbulent quarter for the world and the global economy,” CEO Ben van Beurden said in a statement. “The war in Ukraine continued, destroying lives and disrupting supplies of food and energy, and aggravating the lives of so many more through high energy prices and the cost-of-living crisis.”

The British government in May announced plans for a temporary 25% tax on the windfall profits of oil and gas companies to help fund payments for people facing soaring energy bills. But its future is unclear after Prime Minister Boris Johnson resigned this month and a fight emerged over who will succeed him.

Natural gas prices in Europe jumped this week and were more than five times higher than a year ago as Russia further cut gas flows to Germany and European Union governments moved to reduce natural gas consumption this winter.

The average price for Brent crude oil, the global benchmark, hit $114 a barrel in the second quarter, up from $102.23 in the previous quarter. 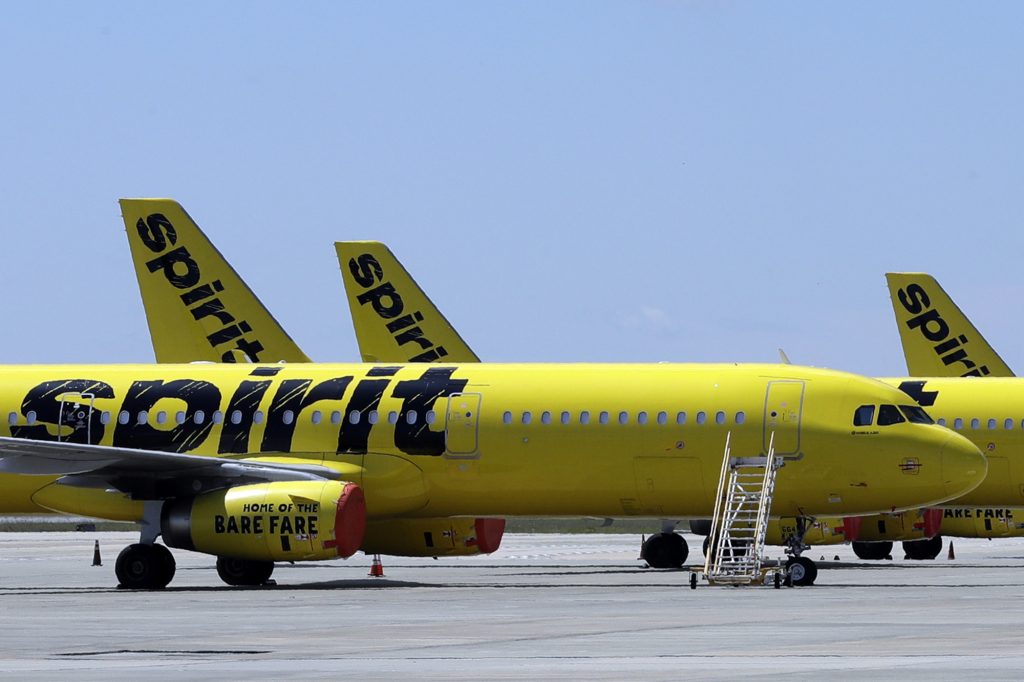