Written by Associated Press on April 7, 2021

AUGUSTA, Ga. (AP) — Rory McIlroy stopped by to encourage Tiger Woods as he recovers from multiple leg injuries and might have come away with some inspiration of his own.
“In his family room he’s got this trophy cabinet and it’s his 15 major trophies,” McIlroy said Tuesday. “I said, ‘That’s really cool. Where are all the others?’ He said, ‘I don’t know.'”

Woods — who isn’t playing this year because of injuries from a car crash in February — has 82 victories on the PGA Tour alone, a record he shares with Sam Snead, and more than a dozen others from the European, Asian, Japan and Australian tours.

“He said, ‘Yeah, my mom has some, and a few are in the office and a few are wherever,'” McIlroy said. “I was driving home and I was thinking, ‘That’s all he cared about. So how easy that must have felt for him to win all the others.’ That was just always in my mind. He talked about, ‘These are the four weeks that matter.'”

Only one week matters to McIlroy at the moment, and not just because it’s the first full week in April at Augusta National.

The Masters — Woods has five of those silver trophies — is the one major keeping McIlroy from joining the most elite company in golf by completing the career Grand Slam. Woods was the most recent in 2000. The others are Jack Nicklaus, Gary Player, Ben Hogan and Gene Sarazen.

He isn’t alone in his pursuit of trying to join an exclusive group.

McIlroy played his first practice round of the week with Dustin Johnson, the defending champion who established the scoring record of 20-under 268 in November when the course was much softer.

Only three other players have won the Masters back-to-back. Woods — him again — was the last to achieve that in 2002. Johnson isn’t much on history, but he knew that one.
He also knows it won’t be easy.

“You’re going to have to put four good rounds together, especially with normal conditions,” Johnson said. “You’ve got to do everything well. And with it firm and fast, it’s just a really hard golf course because any hole at any time can jump out and get you.

“It just very tough to win once, and especially multiple times.”

Those two words — firm and fast — are being mentioned about as much as green and jacket, and for good reason. Even with the tournament two days away from starting, shots landing on the greens are making a hollow sound that indicates this won’t be target practice.

“It was obviously still the same golf course tee-to-green, but it was a different golf course at the same time,” Thomas said after a Tuesday practice round with McIlroy. “Any sort of past memory that you had, you almost had to throw it out the window.”

McIlroy has a mixed bag of memories. It’s hard to overlook 2011, when he was 21 and had curly locks spilling out from under his cap. He built a four-shot lead going into the last round and was on the verge of winning his first major until a series of big blunders — a tee shot into the cabins left of No. 10, a four-putt on No. 12, a tee shot left of the Rae’s Creek tributary on No. 13. It added to an 80.

Good and bad, he tries to draw from both.

Different about this year is the state of his game. McIlroy hasn’t won since Shanghai in the fall of 2019, and he got caught up chasing speed and distance after watching Bryson DeChambeau overpower Winged Foot to win the U.S. Open. With his longtime coach unable to travel as much, McIlroy said he has brought on famed English instructor Pete Cowen.

He talked about a “big picture” at Augusta, not a sense of urgency.

“I’m obviously focused on this week, but it’s bigger than that,” McIlroy said. “It’s a journey, right? And it’s a journey to try to get back to playing the game the way I know that I can play the game.”
The lesson imparted from Cowen is to not to look back at what he’s done in a bid to go forward. McIlroy has won four majors — the PGA Championship twice, the U.S. Open and the British Open — though he is approaching the seven-year anniversary of his last major title.

He not under as much scrutiny as recent years, certainly not in 2015, his first crack at the Grand Slam.

“It feels a little more relaxed this week, which isn’t a bad thing,” McIlroy said. “Yeah, I would have loved to have done it at this point, but I realize I’ve still got plenty more years to do it. If I were able to do it, I’d join a very small list of golfers in history that have been able to do it. So I know where it would put me in the game and how cool it would be, and I would love to do it one day.” 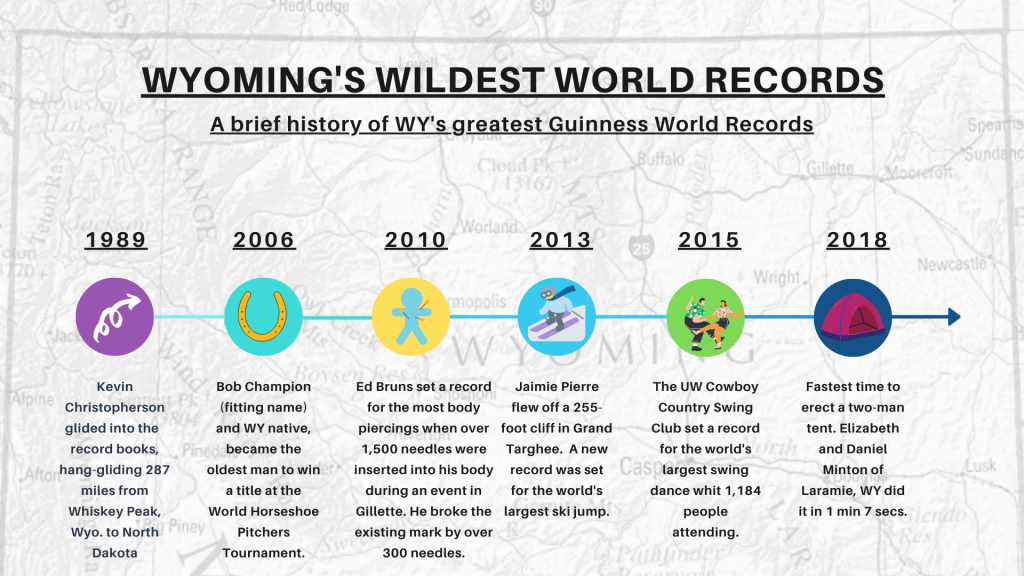