July 23rd is the National Day of the American Cowboy

In a tribute to the hard-working men and women that helped establish the American West, the U.S. Senate has declared July 23, 2022, the National Day of the American Cowboy.

The bipartisan resolution, which the Senate passed unanimously, was introduced by U.S. Senators John Barrasso and Cynthia Lummis, both R-WY, along with other senators.

Started in 2005 by U.S. Senator Craig Thomas, the National Day of the American Cowboy traditionally coincides each year with Cheyenne Frontier Days, on the fourth Saturday of July. The resolution honors the culture, traditions, and values of the American Cowboy way of life that are still alive today.

Both Senators Barrasso and Lummis made statements on the annual tradition of honoring an American legacy.

“The American cowboy is a symbol of the spirit, values, and traditions cherished most by the people of Wyoming,” said Senator Barrasso. “Washington could benefit from following the American cowboy’s commitment to hard work, integrity, and honesty. I look forward to celebrating in the Cowboy State with our cowboys and cowgirls on this special day.”

“The American cowboy represents the very best of the west and the values we hold dear. Each day, in Wyoming, we celebrate the spirit of cowboys and cowgirls, and I’m proud the rest of the country will join us in honoring them on July 23rd,” said Senator Lummis.

Eighteen other U.S. senators from both sides of the aisle cosponsored the bill. 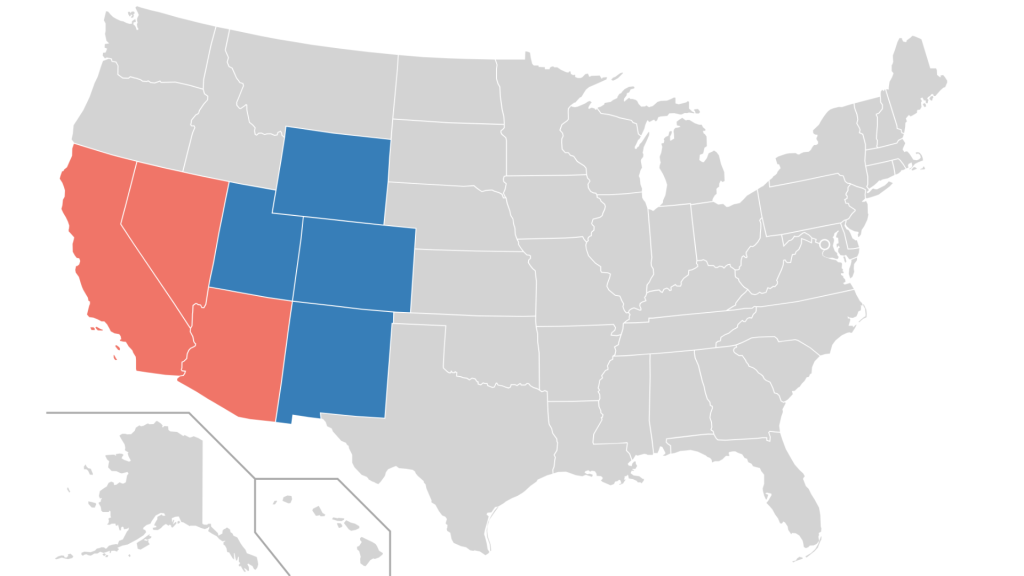