July … Another Dry Month in Cody

Last month was tied for the fourth driest July in Cody on record.

Meanwhile, it was the city’s eighth warmest July, according to Tim Troutman, warning coordination meteorologist with the National Weather Service in Riverton. Troutman was the guest Wednesday morning on KODI’s “Speak Your Piece with Darian Dudrick.”

Listed are the driest months of July in Cody on record, according to Troutman: 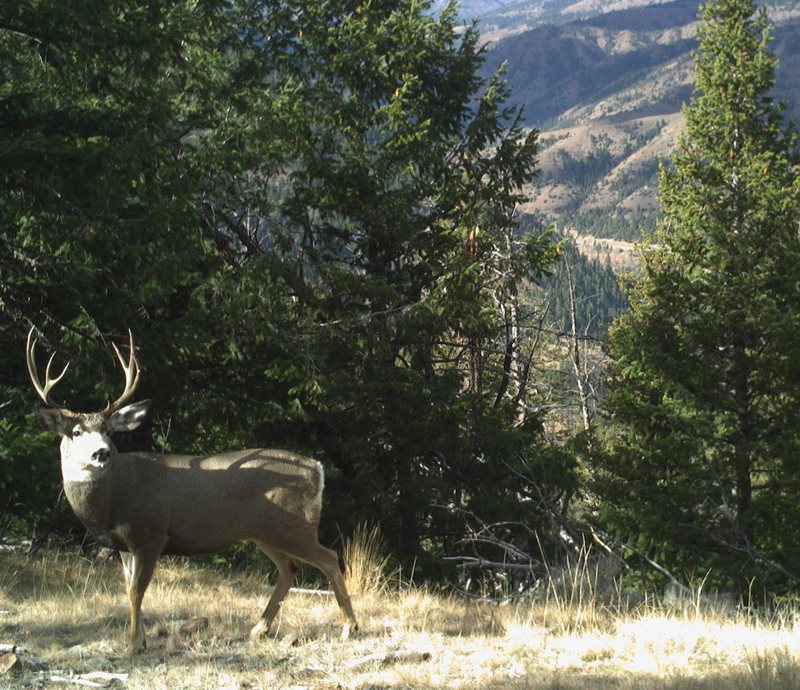 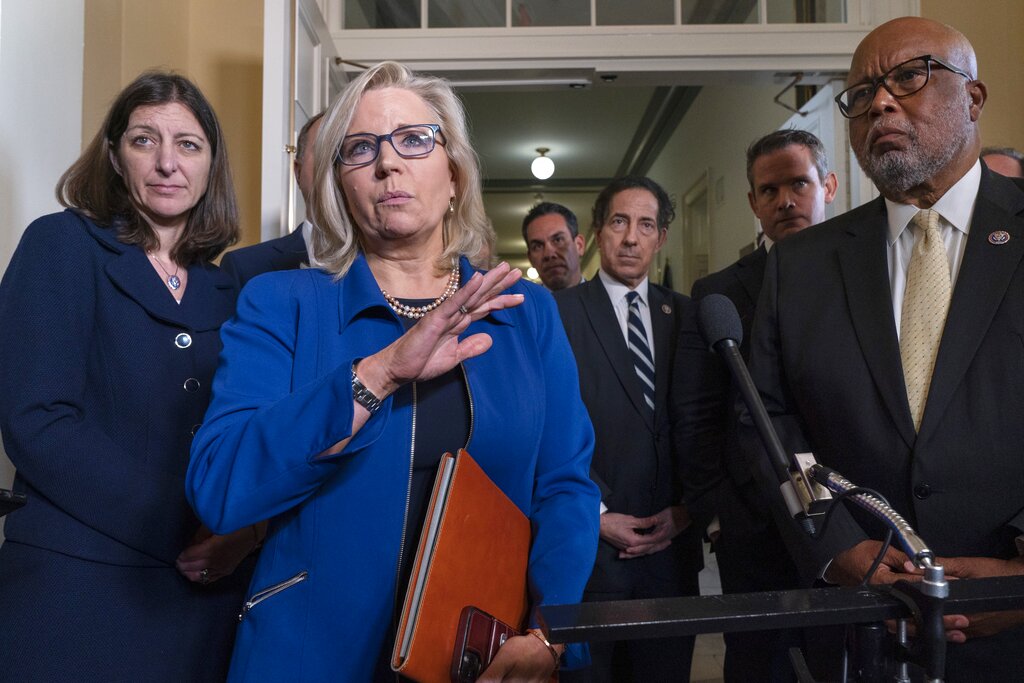