The Lady Warriors lose their third straight game. All the losses were against ranked teams and non were conference games. The 37-33 loss to Cody on Tuesday felt like one that got away.

Worland finished the first period with an eight point lead and 9 points from Darla Hernandez. By the end of the first half Worland would have an eleven point lead over a 4-1 ranked 4A Cody Fillie team.

The lead would shrink to seven at the end of the third period but the Lady Warriors seemed to be able to take on a fourth quarter run by the Fillies.

The Lady Warriors would hold Cody to under their season average in scoring. Izzy Radakovich to only 10 points with the Fillies leading scorer Molly Hayes to 11. Only two Fillies had double digits.

Offensively The Lady Warriors leaned heavily on Darla Hernandez with her 18 points. Denali Jones would have 5 points and Tymberlynn Crippen would have 6 points. Worland was nearly 20 points below their season average in scoring, but Cody is ranked number 3 in defense in Wyoming 4A Girls Basketball allowing just over 40 points a game.

Next up for Worland is Wyoming’s 2A number 2 ranked team in the Rocky Mountain Lady Grizzlies. The stretch the Lady Warriors are on isn’t easy, maybe the toughest in the state. Conference play begins next Friday January 22nd at home against Powell.

You can listen all season long on KWOR 104.7FM or 1340AM also online at mybighornbasin.com 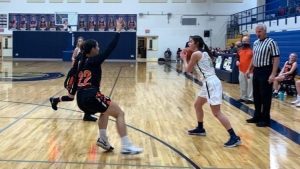 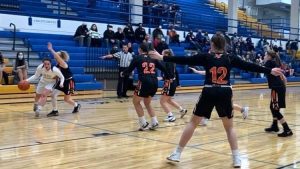 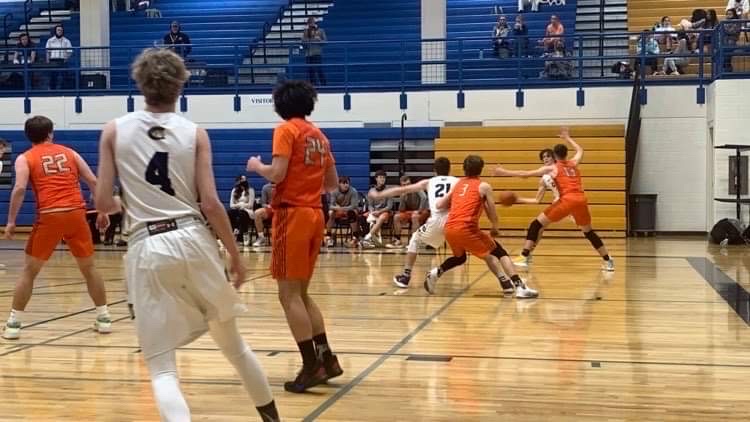