The Worland Warriors are ranked number one in Wyoming 3A High School Basketball for the fifth consecutive Media and Coaches Poll. They have not been ranked under number one all season.

Worland went to Cody with nothing else in mind but to get better. The Warriors would open the first period with a 24-9 fifteen point lead. Mack Page started the first period with 8 points. Rudy Sanford added two 3 pointers. The leading scorer for the period was Brock Douzenis and his 9 first period points. The twenty fourth point came from a free throw by Court Gonzalez.

The second period would be much of the same as Worland added 26 more points to their total. The Cody Broncs did double their first quarter scoring and add 9 points. The first half would end with a 50-18 Worland lead and two Warriors with double digit scoring, Mack Page and Brock Douzenis.

The start of the third period would not go the way of the Warrior. Brock Douzenis would receive a technical foul against Cody Phillips of the Broncs and would sit for the remainder of the game.

Starting the final period up by twenty two, 57-35. The Warriors would see all twelve players get court time. Oddly enough in this game only seven Warriors scored. All five starters and only two off the bench. Of the 57 points scored, the bench would add only five points. Carter Clark would have three and Kade Weber would have two.

The final score was 73-49 and the Warriors seventh double digit win of the season. Going 7-0 for the start of the campaign.

The Warriors will be at home to host the Wyoming 2A number one ranked Rocky Mountain Grizzlies on Friday at 7pm.  The Girls and Boys Basketball doubleheader will be on KWOR 104.7FM or 1340AM also online at mybighornbasin.com 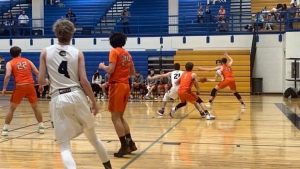 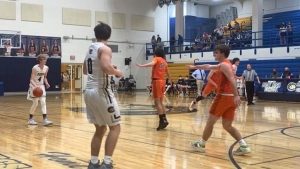 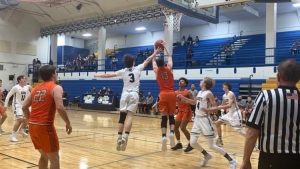 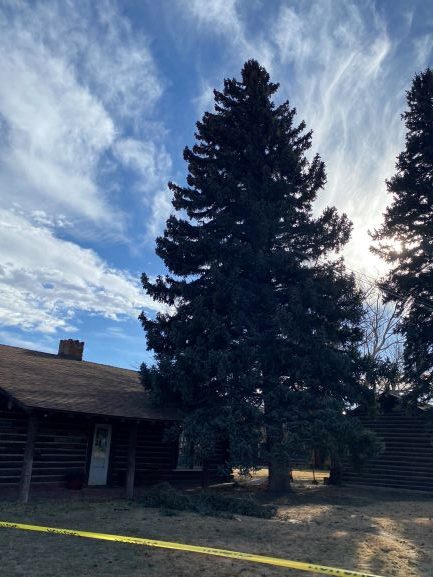 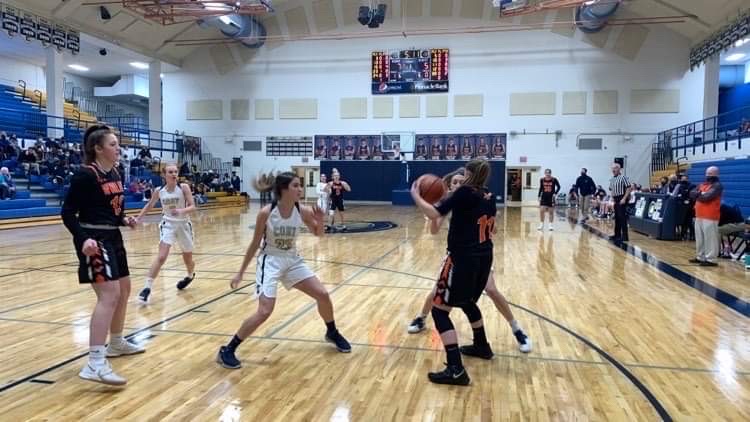