The first half showed to be a little different look for the Lady Warriors as Brooke Wright would substitute in for Denali Jones. Ajaih Montoya lead the team in scoring for the first half with 10 points.

The second half began to look more like the Lady Warriors we’ve seen in the past. Darla Hernandez would finish with a team high 15 points Denali Jones finished with 12 points, 8 of those in the second half. Montoya had 14 on the game.

Next up for Worland is Torrington at 5:30pm on Friday and Burns at 1pm on Saturday. You can listen live on KWOR 104.7FM , 1340AM or right here online mybighornbasin.com. 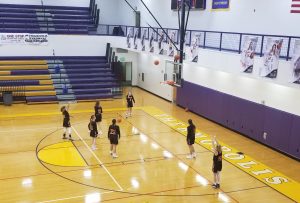 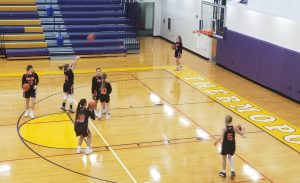 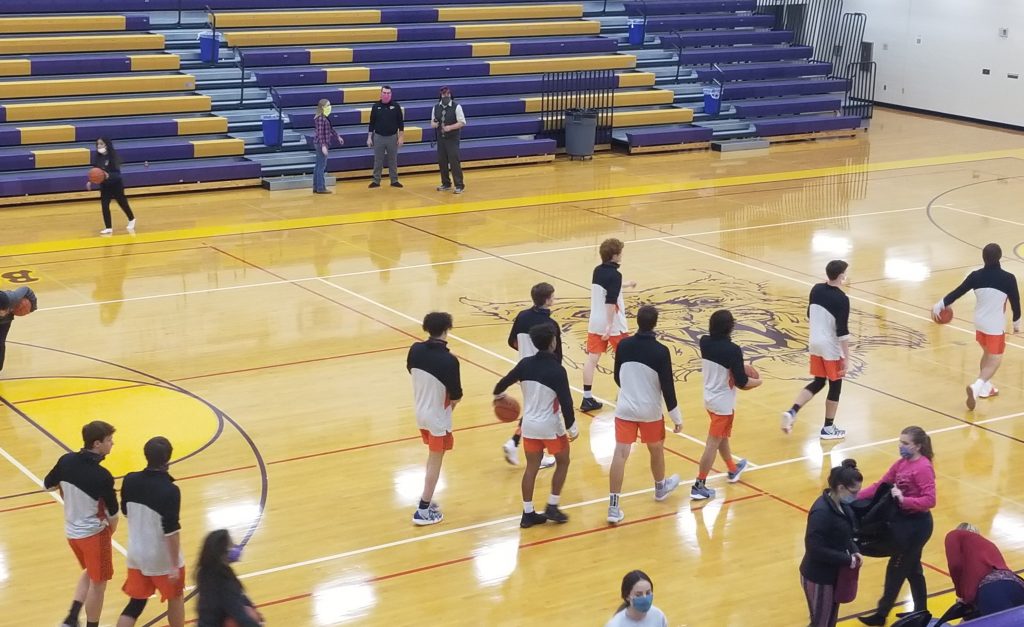 Scott’s Car Corner: The Best Mustangs of All Time 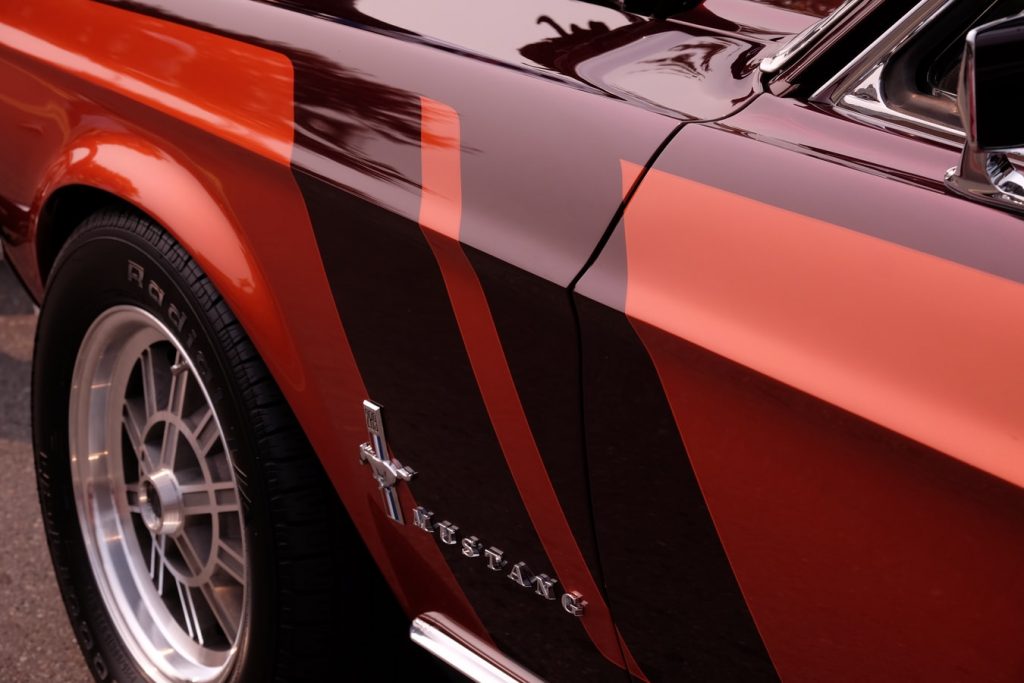