Local Lore with Bob Richard Continues at Center of the West

The “Local Lore with Bob Richard” series is set to continue at the Buffalo Bill Center of the West on Thursday, July 21st at noon in the Coe Auditorium. The talk is free and open to the public. 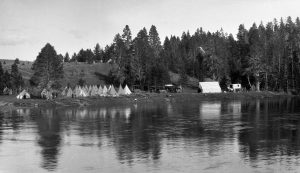 The Center’s McCracken Research Library hosts and coordinates the Local Lore series, holding talks on the third Thursday of each month. Coming up, the presentation on August 18th explores the “scenic East Entrance Road to Yellowstone.” 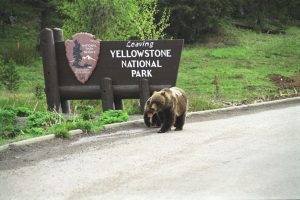 Bob Richard has spent his life as a Wyoming resident and his varied experience draws on the deep traditions of the West. Richard has worked on guest ranches and guided horse/hunting trips, and he has worked in ranching for almost 37 years. Further, he has “owned and operated Grub Steak Expeditions,” where he has personally taken thousands of visitors on tours through Yellowstone.

Receiving his education at the Universities of Wyoming, Arizona, and California (Fresno), Richard has been employed as a teacher and school administrator. Richard was a decorated United States Marine Corps pilot in Vietnam and for 21 years he helped coordinate the American Red Cross service and relief activities in the western United States.

The popular Local Lore with Bob Richard series started at the Buffalo Bill Center of the West in August of 2021. More information on Richard’s photography and books can be found by clicking here. 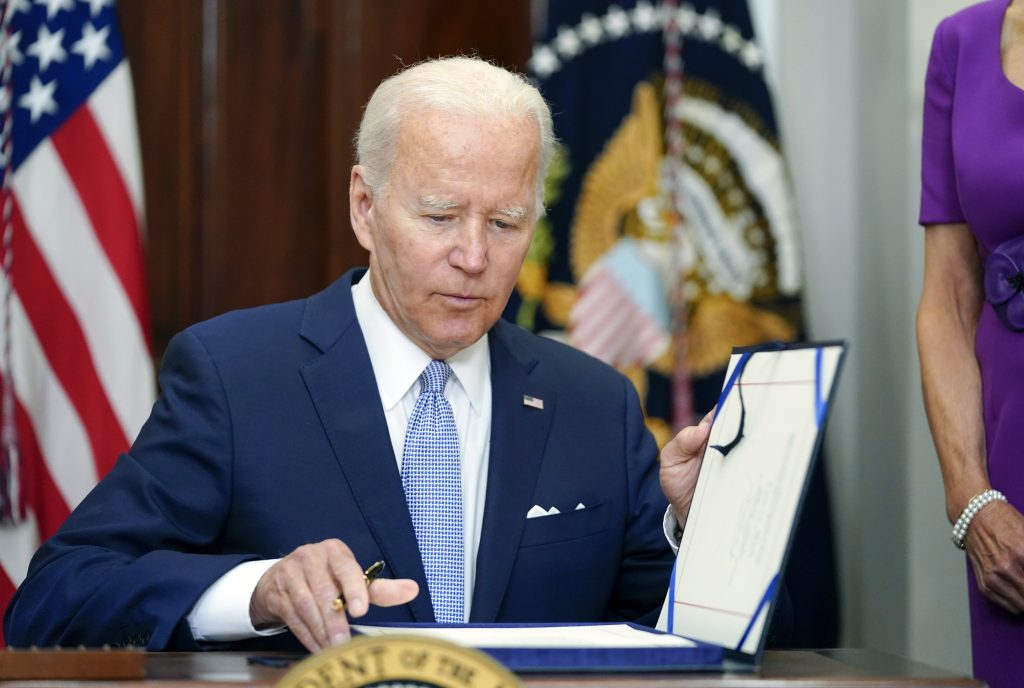 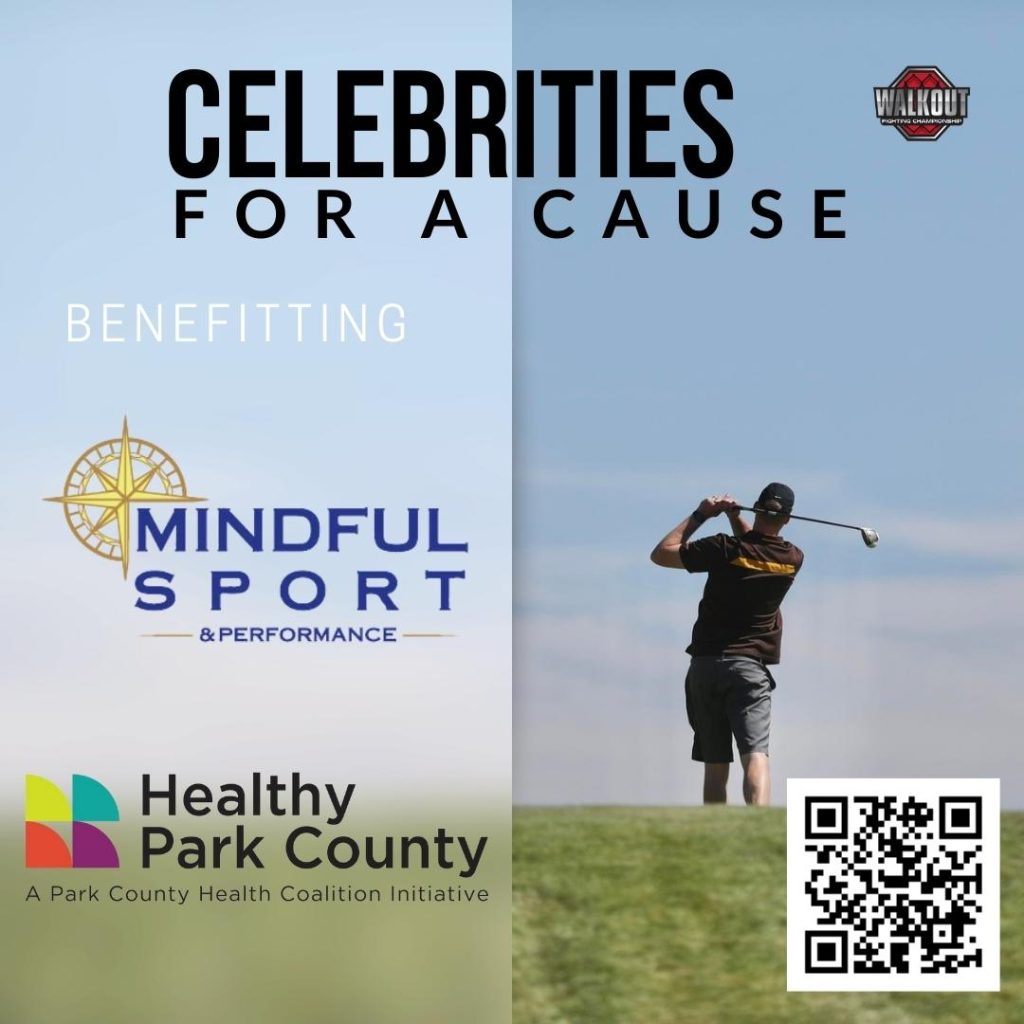