Clear skies are as good an indicator as any as to the state of the Lost Creek Fire.

The latest update from Shoshone National Forest shows the fire has been mostly contained on the same 591 acres where it originated. There was minimal fire activity on Sunday night and Monday morning, and teams are making good progress on their efforts to fully extinguish the flames. 3 Type 1 handcrews, multiple engines, and several helicopters – two Type 1 and one Type 3 – are working to establish a hardline along the eastern and western extents of the fire, to prevent its further spread.

The evacuation order for the two ranches most threatened by the fire – the Bill Cody and Rimrock Dude Ranches – has been lifted by the Park County Office of Homeland Security. That, more than anything, shows the confidence of the officials in charge of the situation – despite the national and regional challenges to contend with. The weekend’s high winds made a concentrated aerial firefighting effort difficult, and COVID-19 precautions mean the usual man camps set up to accommodate firefighters and volunteers will not be established this year. But these factors weren’t enough to prevent a successful campaign. Its good practice for the latter parts of the summer, when larger blazes are always an ominous threat.

Regular updates on the status of the Lost Creek Fire are available on InciWeb, live on KODI, and on the KODI Facebook page. 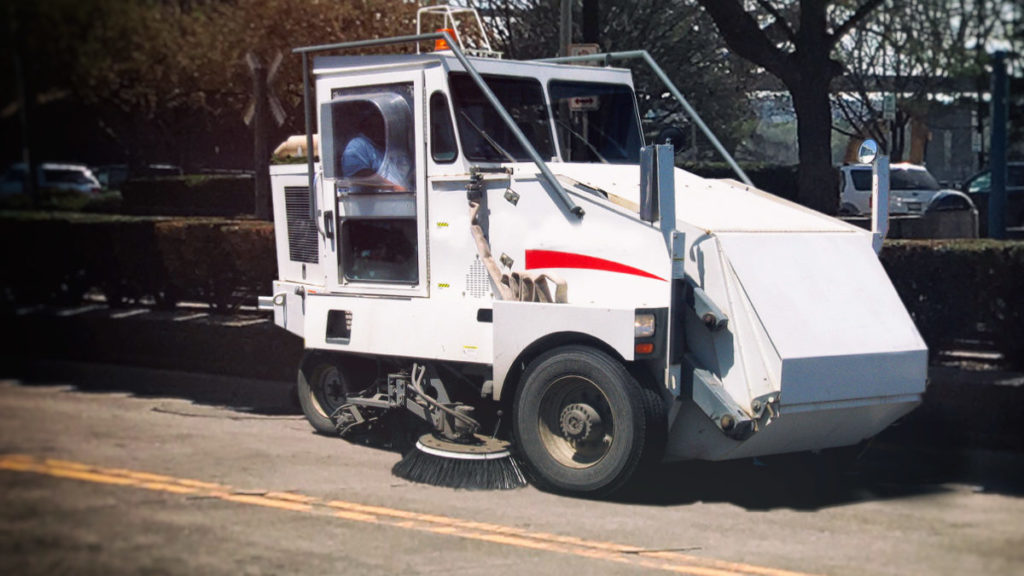