The Wyoming Lottery has made a record $2.8 million payment to local counties, cities and towns across the state.
WyoLotto says the payment to the state Treasurer’s Office for disbursement is the largest amount of profit it has ever transferred to the state since the Wyoming Lottery was launched in 2014. It’s the fifth consecutive transfer to the state of over $1 million and brings the total transfer amount to over $13.6 million since April 2016. 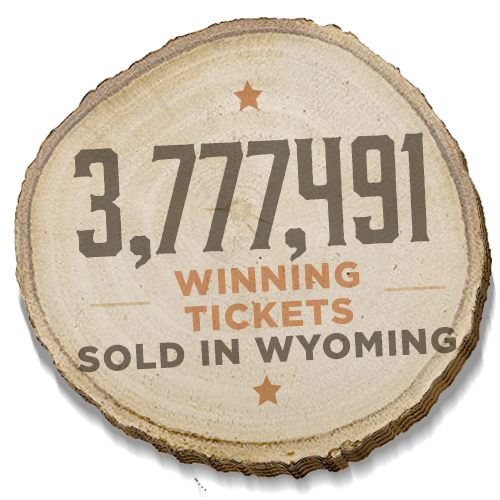 WyoLotto CEO Jon Clontz noted in a statement that the record transfer comes on the heels of a brother and sister from Casper winning the $3.3 million Cowboy Draw jackpot last month.
WyoLotto offers four draw games, including the state-only Cowboy Draw and the Powerball, Mega Millions and Lucky for Life nationwide draw games. 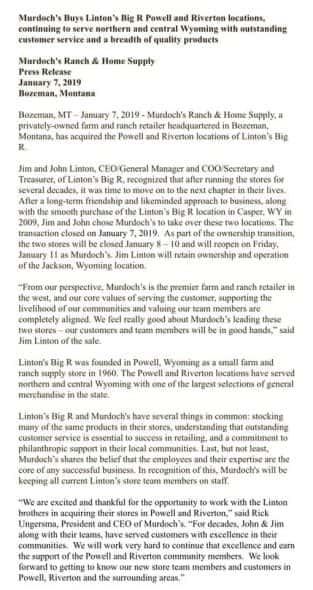