A house fire in Lovell on Tuesday night has left a family homeless.

The Lovell Chronicle reports that the Lovell Volunteer Fire Dept. was called to a blaze at 242 Pennsylvania Avenue just before 7 p.m. Tuesday. Two of the family members were home at the time of the fire, which started in the south wing of the house.

Fire Chief Mike Jameson said 23 firemen responded to the call, many of them battling the frigid temperatures to fight the blaze with temperatures hovering around zero. Although firefighters left the scene just after 9 p.m., neighbors keeping an eye on the home reported that the fire had rekindled around 5:00 the next morning. Firefighters worked most of that day to fully extinguish the blaze.

Jameson told the newspaper that while firemen believe they know what started the fire, they didn’t want to release a formal finding until an investigator arrived from Cheyenne Wednesday. 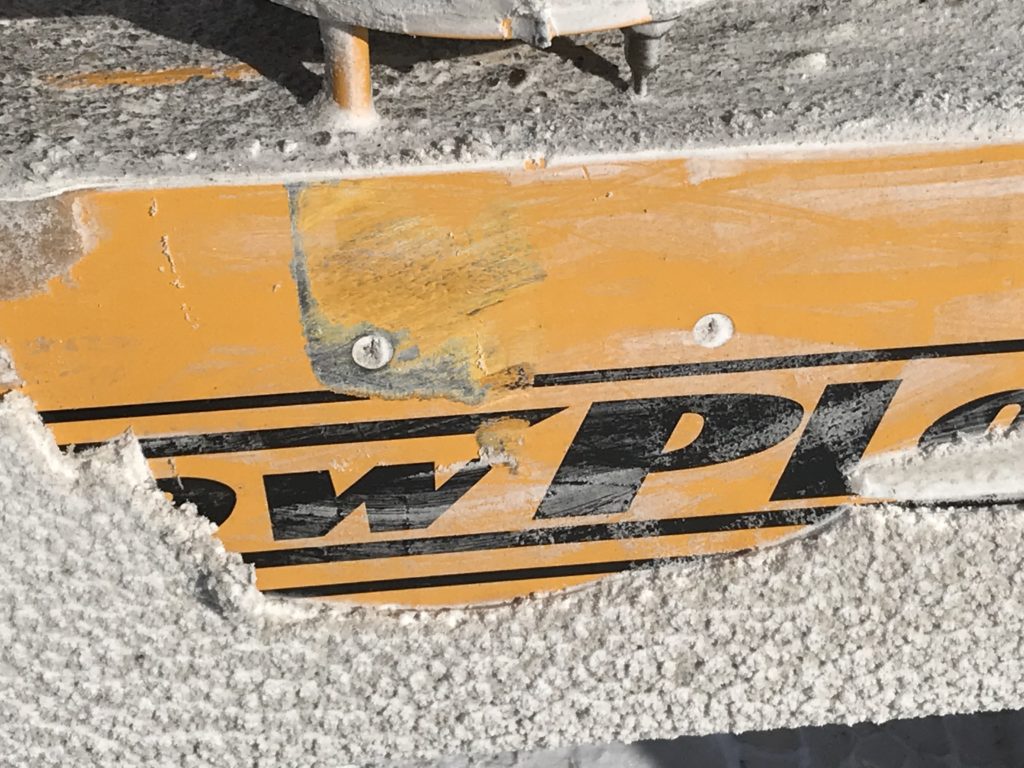 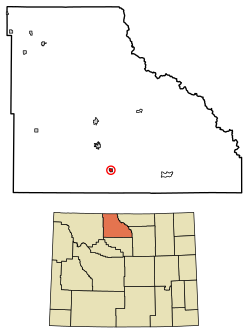