A shooting at a Manderson bar is under investigation.

The Big Horn County Sheriff’s Office responded to a report of shots fired at the Hi-Way Bar and Café on Sunday night. According to an article in the Basin Republican-Rustler, 70-year-old Michael Berry of Ten Sleep is under investigation for shooting at the owner of the business after he’d been told he had had too much to drink.

According to Big Horn County Sheriff Ken Blackburn and Deputy Craig Shidler, Berry had been playing cards at the bar, and when the bartender felt Berry had had too much to drink, the owner, Justin Rollins, offered one of the cabins for him for the night.

However, authorities say that rather than stay at the cabins, he attempted to drive away in his vehicle. When Rollins approached the vehicle, Berry pulled out a pistol and fired it in his direction. He drove around the side of the bar and fired more rounds into the wall above the drive thru window before driving away.

Law enforcement officers were unable to find Berry’s vehicle that night. However, that morning a caller reported a one vehicle rollover on Highway 31. Officers found Berry trapped underneath his vehicle. First responders transported him to the hospital by ambulance.

Blackburn said that the case is under investigation. 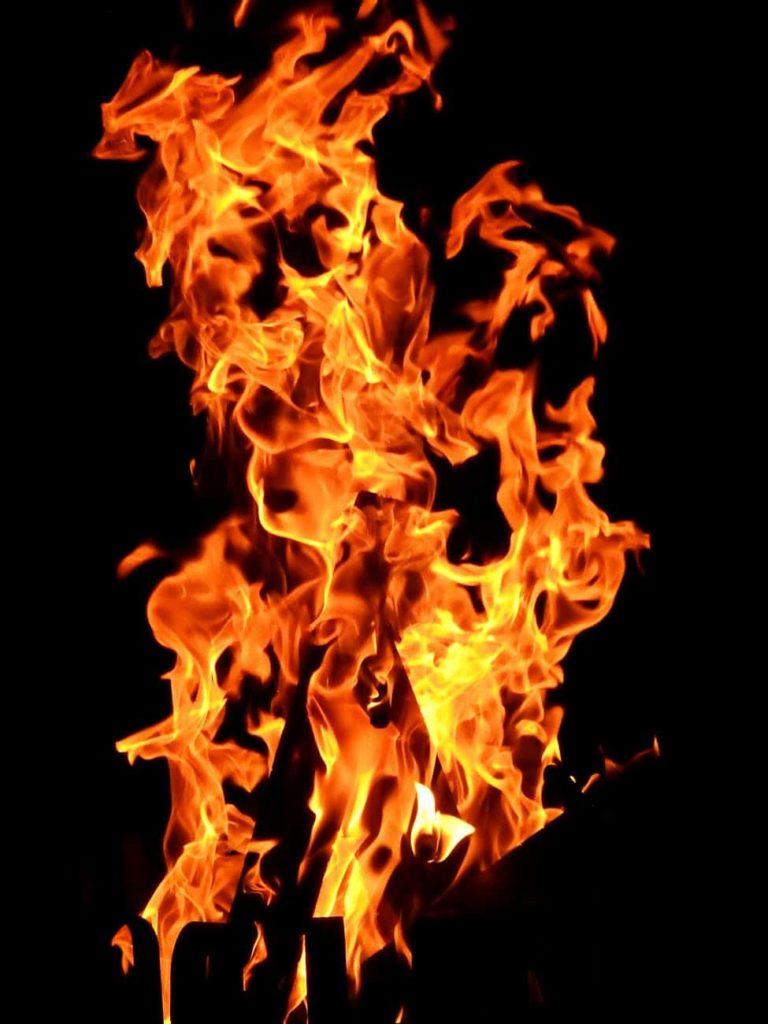 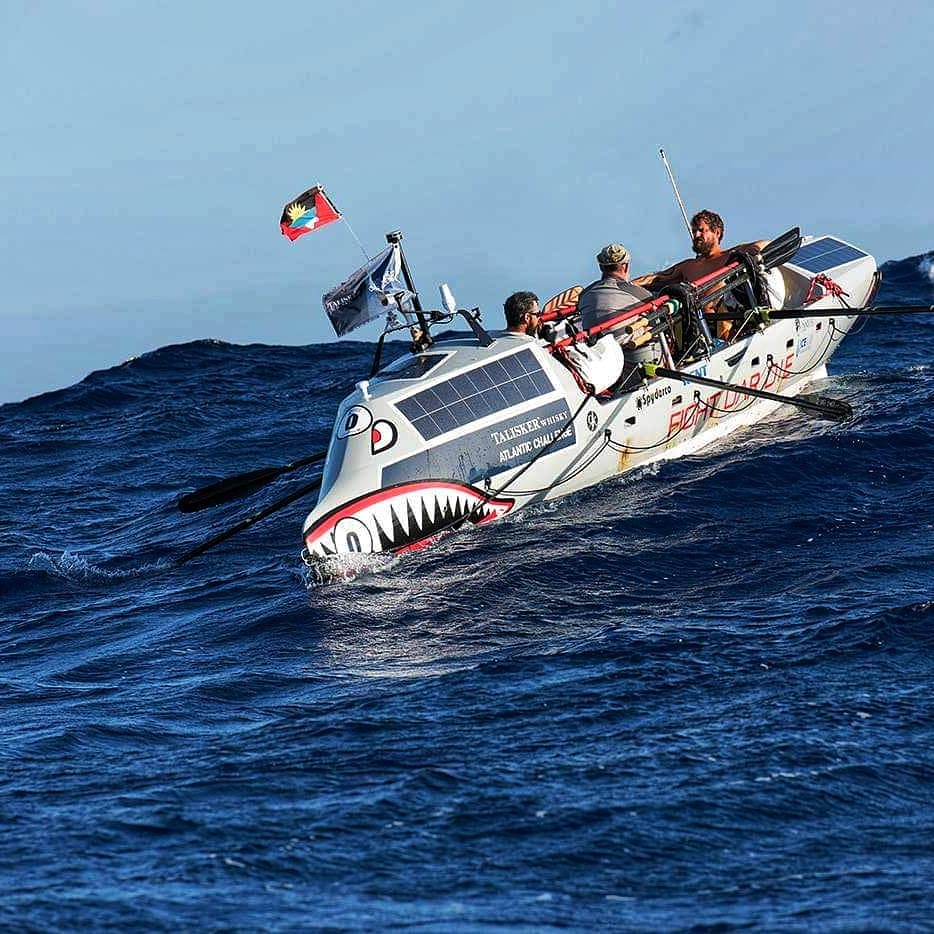