A University of Wyoming survey stated that the bulk of Wyomingites will be willing to be vaccinated for the coronavirus once administered.

On the other side, 13 percent of respondents said they would probably stay clear of the vaccine while 23 percent were adamant that they would not be taking the vaccine.

The surveys margin of error came out to 4 percentage points plus or minus.

“Having three-fifths of Wyomingites willing to take the vaccine places the state’s residents in line with the nation as whole,” said Jim King, a professor of political science at UW who was also the surveys director.

National surveys held by the Pew Research Center and Gallup found similar numbers with 60 and 58 percent of Americans expecting to take the vaccine.

The vaccine brings concerns to the table such as contracting the virus once injected. 42 percent of people in the Wyoming survey were nervous that they or a family member would catch the virus. Another 42 percent weren’t concerned and 16 percent said that they have already had a family member experience COVID-19.

King said that of those expressing worry or have already their family test positive that 78 percent will still be ready to take the vaccine. That juxtaposes the 39 percent not worried about contracting coronavirus.

“There is a definite pattern related to age in the responses to this question,” King says. “Fifty-five percent of respondents over the age of 50 indicated that they don’t trust vaccines in general, while 62 percent of those under age 50 said they didn’t think a vaccine is necessary.”

The Biennial surveys are in a partnership with the Wyoming Survey and Analysis Center along with other university offices. The Wyoming surveys here in the state are overseen by the UW’s School of Politics, Public Affairs and International Studies. 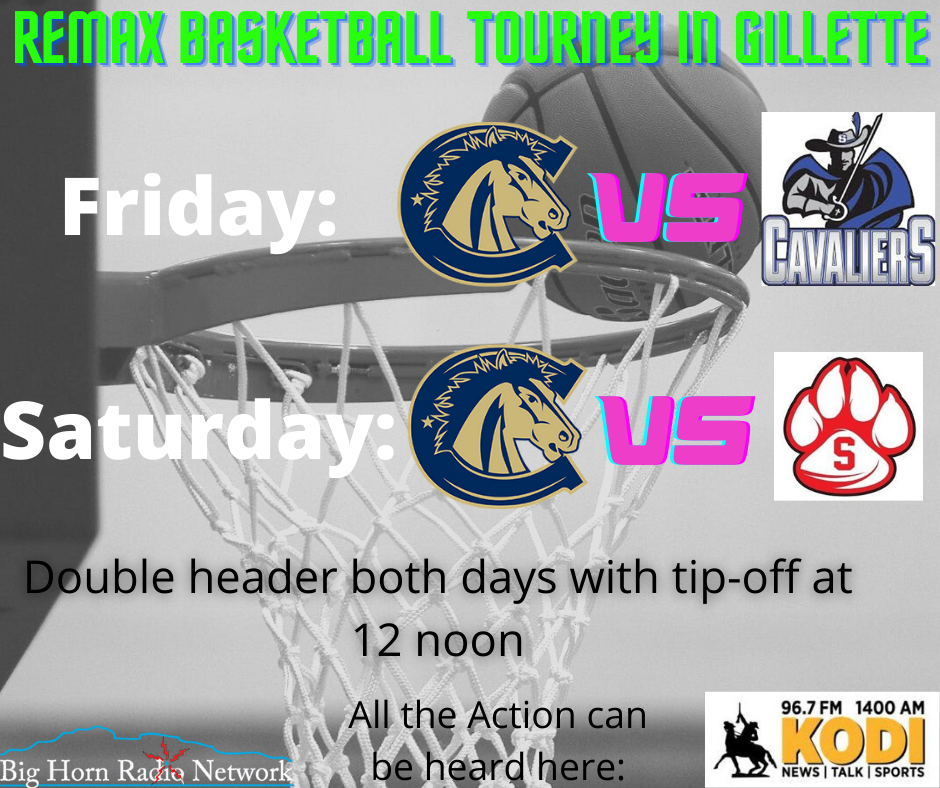