The Worland Warrior will have six duals in two days over the weekend. I asked Head Wrestling Coach Jose Garcia about the schedule. ” I want matches, even if it’s the same kid.” The Warriors travel across the Big Horn Basin to Cody on Friday. Worland will have three duals and face the Cody Broncs at 1pm. Natrona County Mustangs at 3:30pm and will finish Friday with a dual against Sheridan at 6pm.

Saturday the Warriors will stay in the Big Horn Basin and head to Powell where they will face Natrona County again at 9am, Sheridan for the second time in two days at 11:30am and will complete the weekend of duals against the Riverton Wolverines at 4:30pm. “We want to wrestle and get as many matches as we possibly can.” Coach Garcia would say.

We had a chance to speak with Luke Goncalves and talked with him about wrestling the same wrestlers in consecutive days. “Wrestle like it’s a different match, don’t wrestle like you did the kid before.” Sound advice from a two time State Champion. Luke has a chance at his third State Title. He could be only the seventh wrestler in the storied Warrior program to achieve such a feet. Asking Luke what he thought leads to his success. “Always stay the underdog, don’t get to confident, Work Hard.”

The Warriors begin the season with a goal in mind. The history of the program lends itself to achieving that goal. 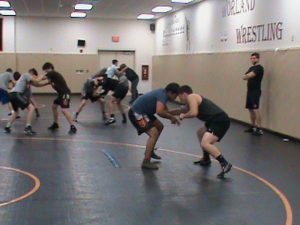 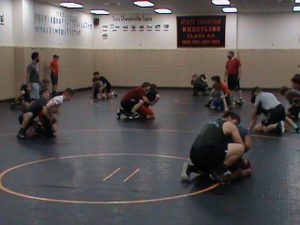 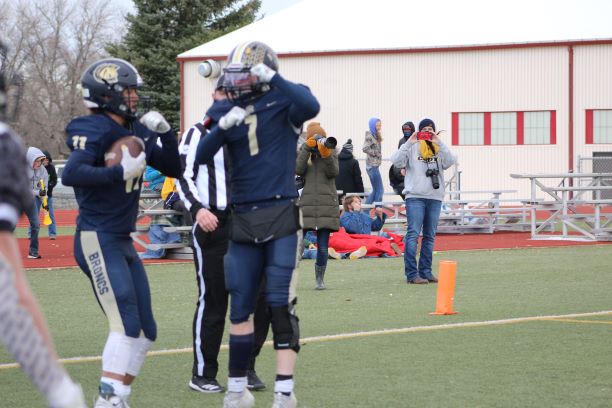