Cody Bronc football’s Matt McFadden has been selected as one of the Head Coaches for the 48th annual Wyoming Shrine Bowl.

This is the fist time that Coach McFadden will be the head coach for the Shrine Bowl since 2015.

According to the Wyoming Shrine Bowl Executive director, coaches are nominated by other coaches across the state.

Both head coaches will now begin the selection process of picking their five assistants. Following that they will build their rosters with players who are nominated by their coaches.

In 2020 Coach McFadden led the Cody Broncs to their first State Title since 2017 and help them capture their 3rd championship in the last six years. The Broncs finished the 2020 campaign with a 10-1 overall recorded and defeated Jackson in the title game 34-13. 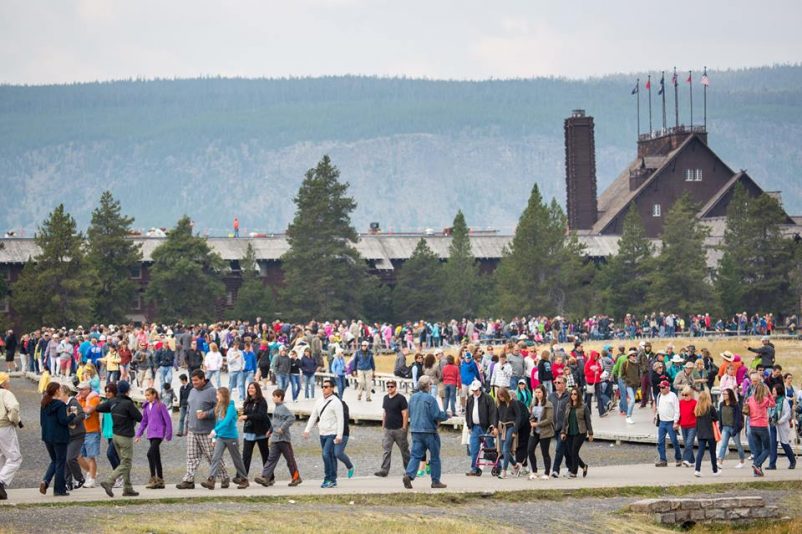 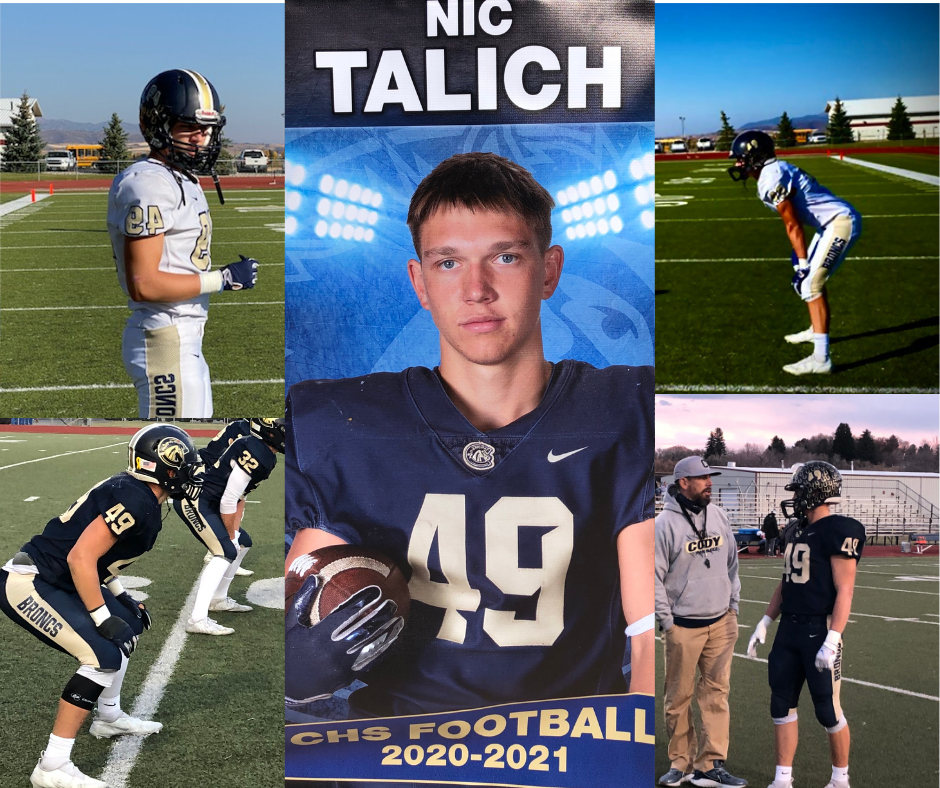