When it comes to the national popularity and economic contribution of Wyoming’s National Park Service sites – we’re right in the middle.

The website Outdoorsy has released its analysis of The Best States for National Park Trips. Outdoorsy has been called “the Airbnb of RV Rentals” and allows people to rent motor homes and campers for extended adventures.

Unlike many rankings of “America’s best idea,” the Outdoorsy list takes a broader approach than just the parks themselves. In fact, their analysis of numbers and economics shows only 1/3 of all National Park Service visits are to one of the 62 national parks.

Outdoorsy’s list includes every site within the NPS: monuments, battlefields, parkways, and national recreation areas. This raises the number from 62 national parks to 422 sites, spanning over 80 million acres across all 50 states and the District of Columbia.

The list then ranks the states on three factors – number of NPS sites, annual visitors to those sites, and economic benefits from the tourism generated from the sites in 2019. Economic output, as defined by Outdoorsy, is the sum of all intermediate sales (business to business) and final demand (sales to consumers and exports.)

These numbers came directly from the National Park Service. When stacked and analyzed, the numbers are compelling.

The clear “winner?” California. The Golden State can boast the highest number of NPS sites (28), the highest economic benefit (over $4 billion annually,) and the second-highest annual visitation (39.62 million.) The most popular NPS site in the state is the Golden Gate National Recreation Area.

Washington D.C. barely beat California for the highest annual visitation. The capital’s 25 NPS sites see 39.68 million visitors a year, the most popular being the Lincoln Memorial.

And where does Wyoming land on the ranking? 25. Right in the middle.

Wyoming’s seven NPS sites see 7.4 million visitors annually, generating 1.12 billion dollars in revenue. Yellowstone was the most popular NPS site and the sixth most visited national park with 4,020,288 visits. Grand Teton was the 8th most popular with 3.4 million visits.

These numbers make Wyoming the eighth highest generator of annual revenue nationwide, but otherwise fairly unextraordinary. Many of our neighbors were ranked higher: Utah at 13, Colorado at 14, and Montana at 22.

While Outdoorsy’s list isn’t definitive, it does show how much the National Park Service can contribute to the bottom line. It may seem obvious, but the top-earning states all had a high number of sites, at least 10 or more. The exception is Wyoming with seven.

For the record, those seven NPS sites are:

Wyoming might not shine as brightly in this determination, but it contributes to a far greater whole. Across the entire NPS system in 2019, there were 330 million recreation visits which contributed billions of dollars to the nation’s economy.

2020 will no doubt be a sizeable hiccup in an otherwise steady trend of increased visitation and revenue, the record numbers Yellowstone recorded in August, September, and October show the spirit of the National Park Service is alive and well – and people want more. 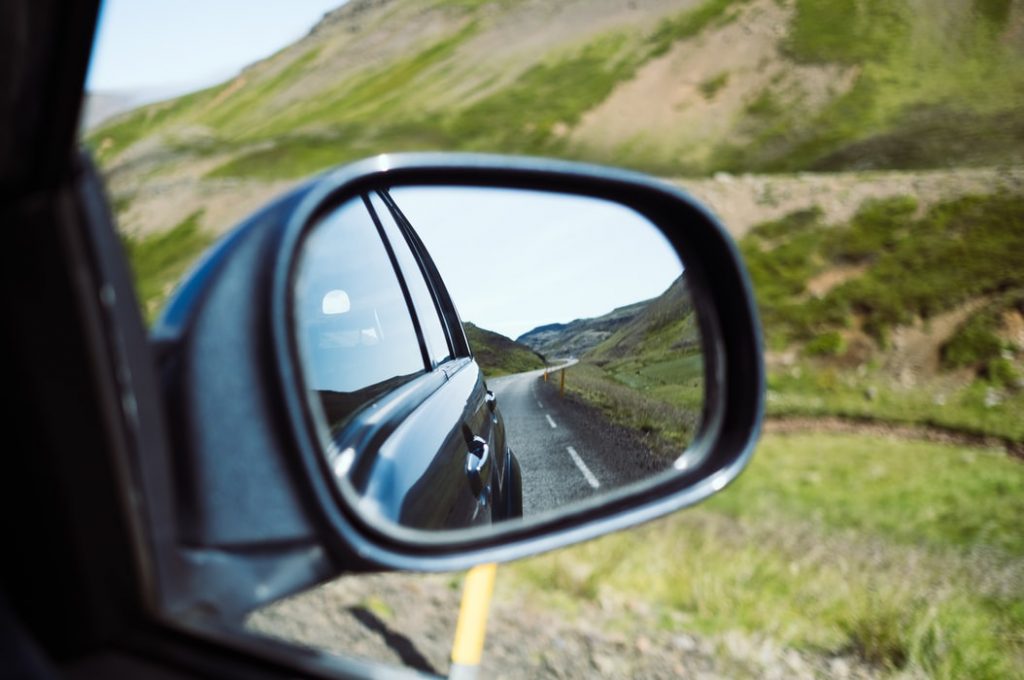 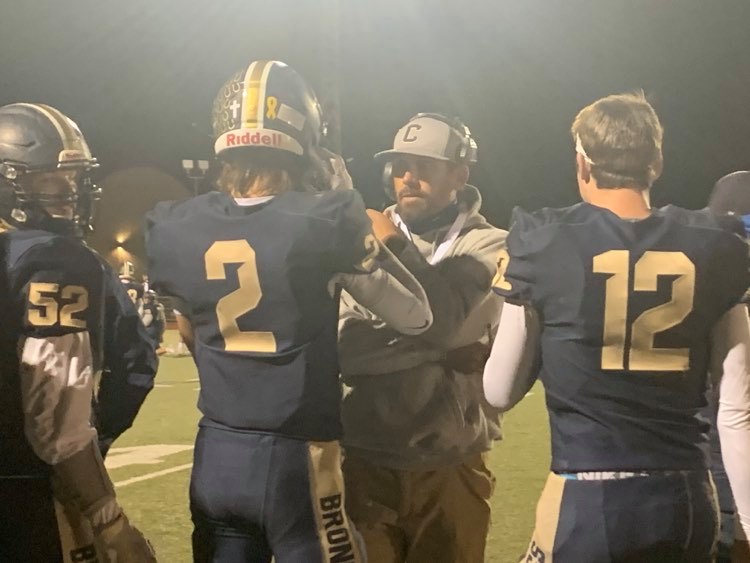