Add another accolade to the Cody Bronc Football team as they have been voted the best high school football team in Wyoming according to MaxPreps.

The Broncs defeated Jackson in the 3A State Title game back on November 14th, 34-13, for their third title in the last six years. Cody finished 10-1 on the season.

Something to keep in mind, the 3A champs most likely will always be No. 1. MaxPreps ratings depend on record and strength-of-schedule on a national basis. Because 4A teams do not play anyone outside their conference, the MaxPrep algorithm has no way to judge their current S-O-S.

Nevertheless, it was an incredible year for the Broncs.

We have plenty more on Cody Bronc Football here at our website. For my full recap of the Broncs Championship victory click here: https://mybighornbasin.com/post-game-wrap-cody-wins-class-3a-state-championship/ 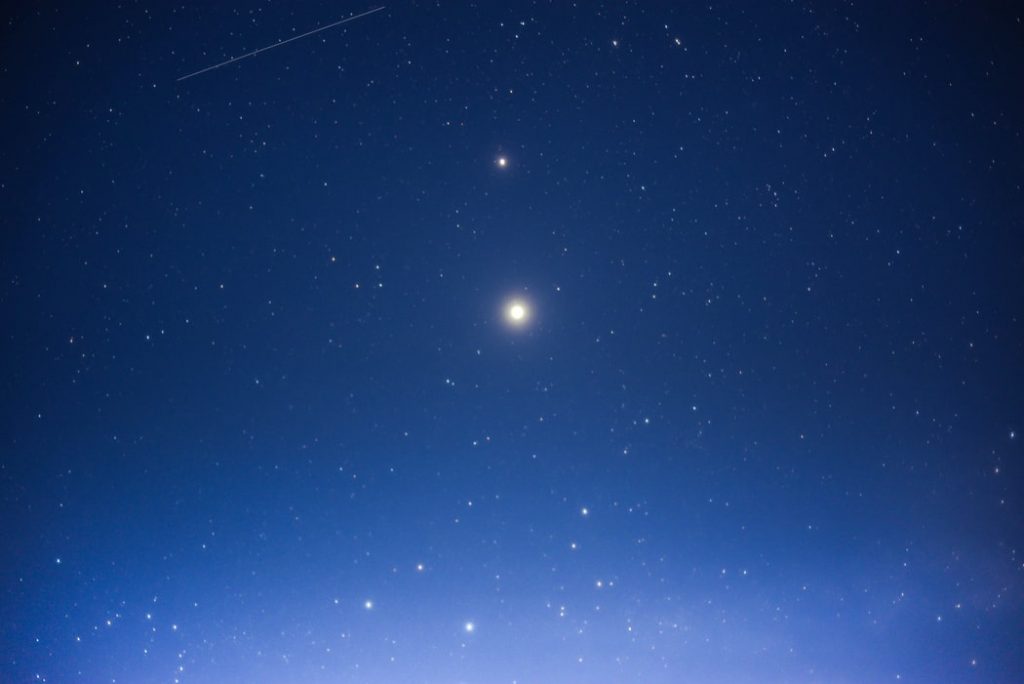