The trophy case continues to grow for Cody Bronc Football. On Monday, MaxPreps declared the Broncs the best football team in the State of Wyoming for 2021.

The Broncs defeated Jackson (for the second straight year) in the 3A State Title game back on November 12th, by a final of 41-24 to capture back-to-back state titles. They finished the season a perfect 11-0, first undefeated season in program history and won their fourth title in the last eight years.

Keep in mind: The 3A champs most likely will always be No. 1. MaxPreps ratings depend on record and strength-of-schedule on a national basis. Because 4A teams do not play anyone outside their conference, the MaxPreps algorithm has no way to judge their current S-O-S.

Nevertheless, it was an incredible year for the Broncs.

We have plenty more on Cody Bronc Football here at our website. For my full recap of the Broncs Championship victory click here: 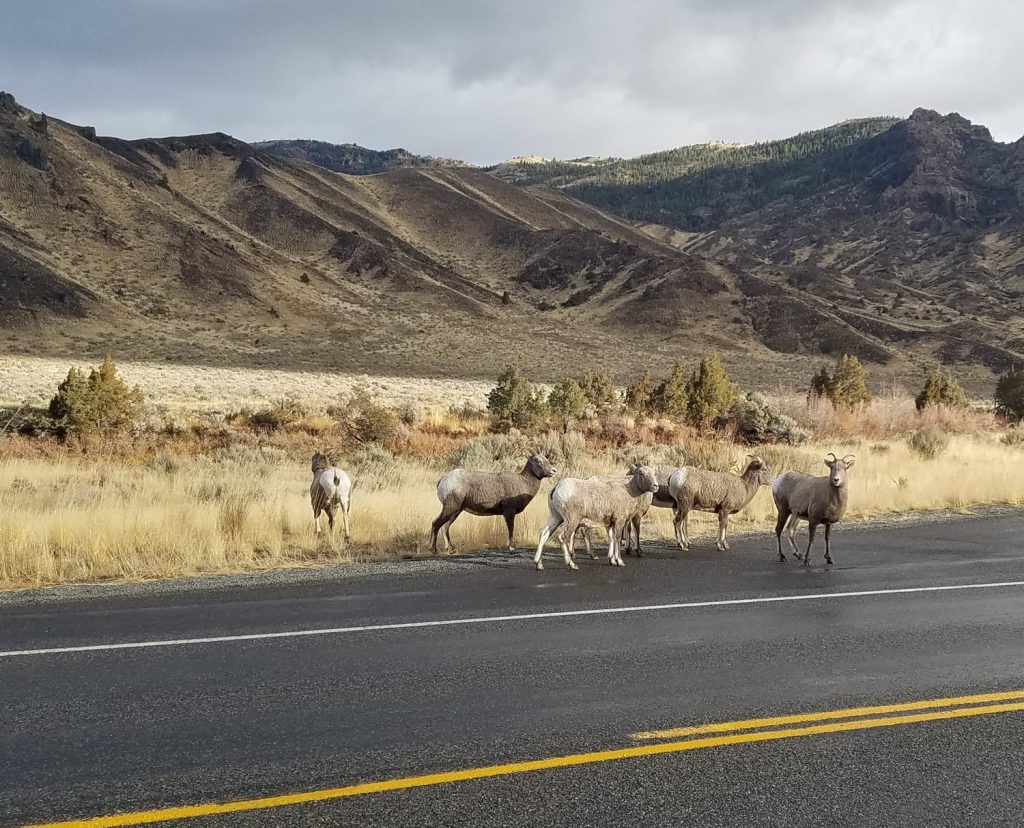