The Montana Supreme Court sent a message to Lucky Minerals about their proposed Yellowstone gold mine: not now, not ever.

The case before the Supreme Court of Montana -– Park County Environmental Council and Greater Yellowstone Coalition versus the Montana Department of Environmental Quality, the State of Montana, and Lucky Minerals Inc – has ended in a decision that will make environmentalists very pleased.

In the decision released Tuesday night, the court announced that it has rejected the application of the Canadian-owned Lucky Minerals. The company was hoping to build a gold mine just outside Gardiner, MT, and the northern entrance of Yellowstone National Park.

In the conclusion to the court’s opinion, it reads:

Earthjustice, the firm that represented the plaintiffs in the case, highlights another victory in the court’s decision: striking down a loophole in the Montana Environmental Policy Act. If this had been allowed to stand, it would have made it much more difficult for Montana residents to challenge future projects.

The proposed mine would have been constructed would have seen refuse following down the Yellowstone River and potentially harmed the wildlife and landscape of Yellowstone. The court’s decision acknowledged the thousands of public comments opposing the mine for the detrimental impacts it could have on the fragile Greater Yellowstone Ecosystem.

This is the mine’s final stand in a Montana court. After having the permit revoked in April 2019 by a Montana District Court, Lucky Minerals took the case to the state’s  Supreme Court, which upheld the lower court’s decision. 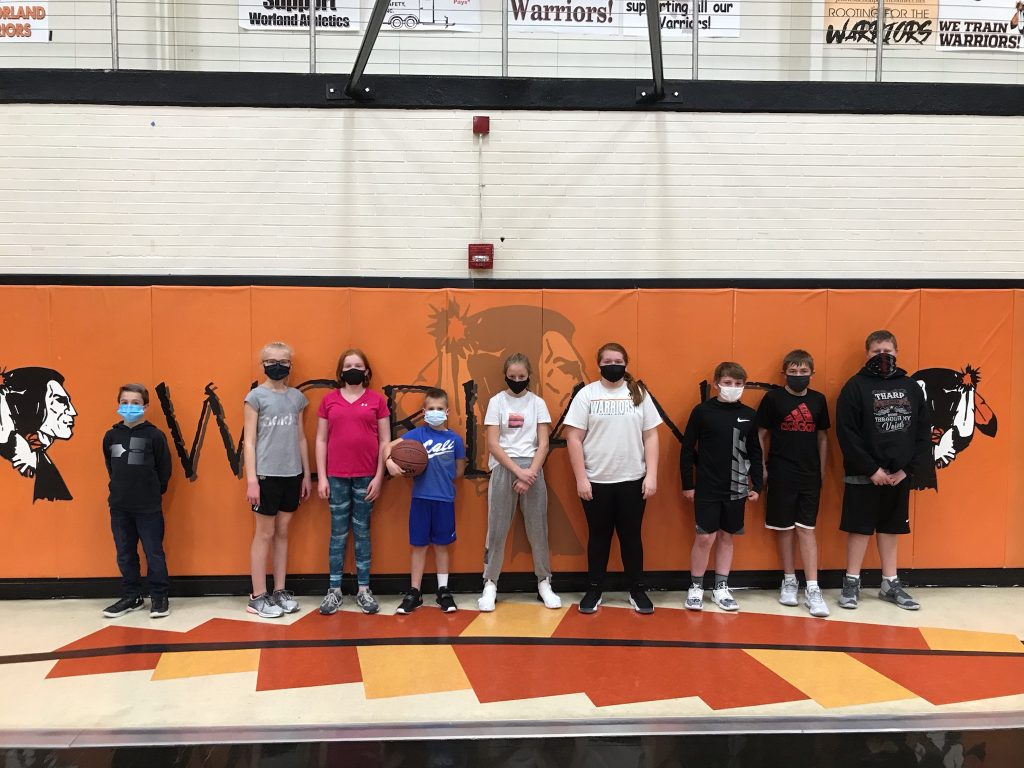 The COVID-19 Vaccine – How Will It Impact You?