Morgan Wallen to play at the MetraPark in Billings on May 14th. | Big Horn Radio Network | Wyoming

Morgan Wallen to play at the MetraPark in Billings on May 14th.

Written by Brayden McCoy on February 1, 2022

Live music is back and many of music’s biggest stars are hitting the stage! For all you country music lovers, one of the biggest names in the genre is making a stop in Billings in mid-May. As a part of his “Dangerous Tour,” Morgan Wallen will be playing at the MetraPark Arena on May 14th.

Morgan Wallen rose to fame after competing on the NBC television show The Voice back in 2014. Although he was eliminated during the playoffs, he produced his first single “Spin You Around” shortly after his departure from the show. Wallen began climbing the charts and was named the “Billboard Music Award Top Country Artist” in 2021.

The show at MetraPark is sold out, but fans looking to purchase tickets can find them listed on Third-Party websites such as Stubhub and SeatGeek. 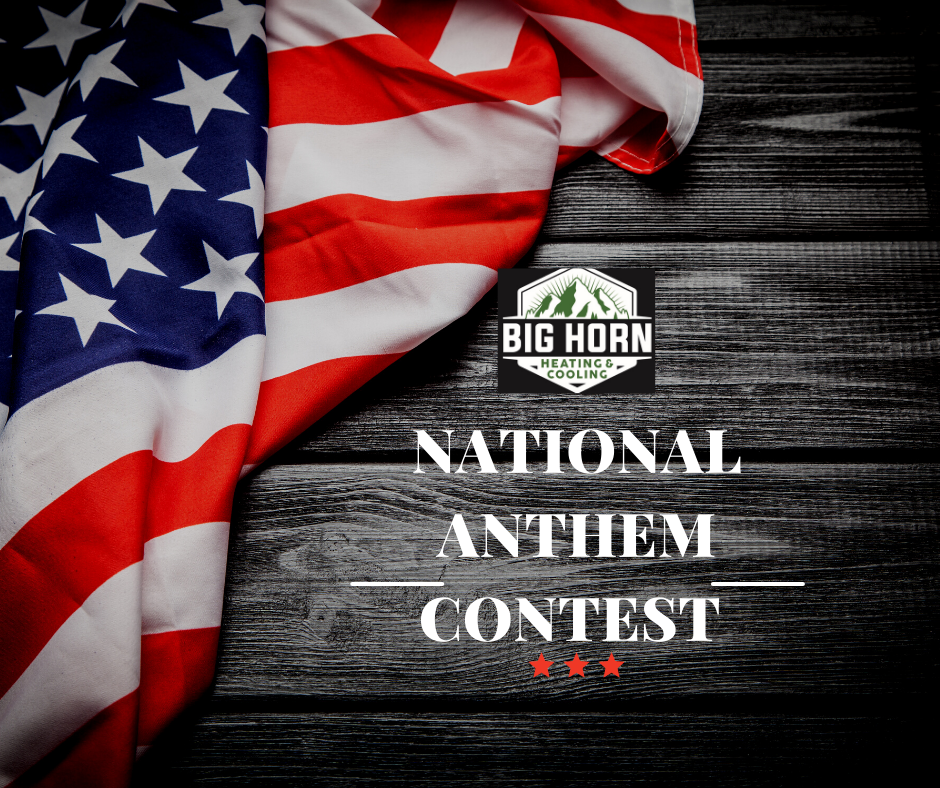 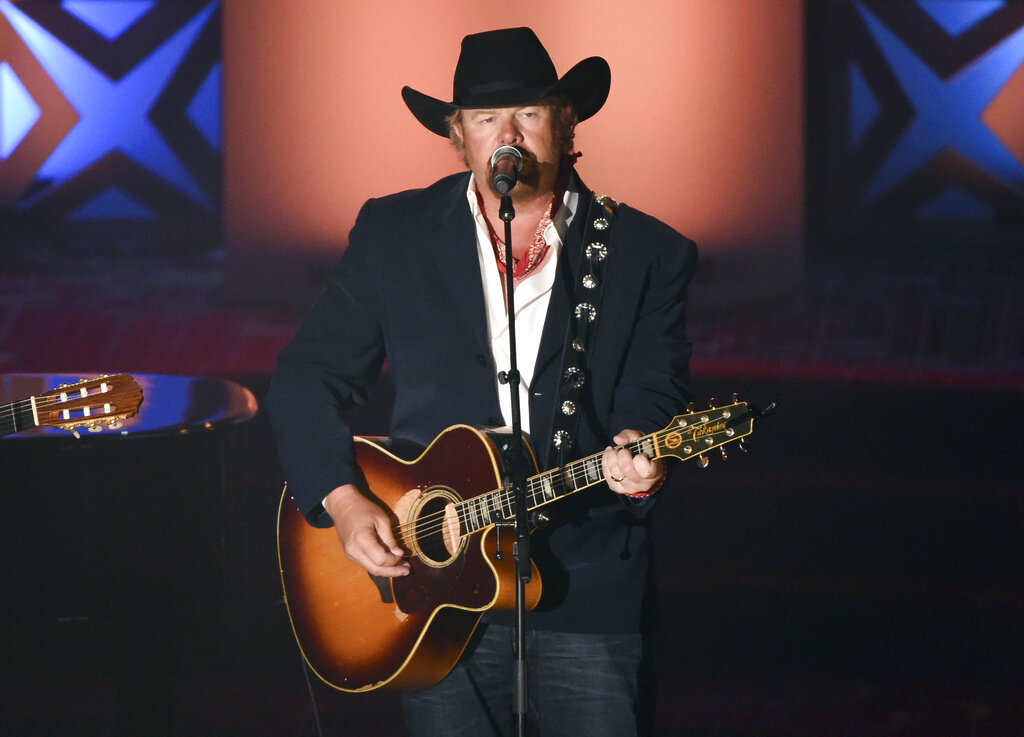 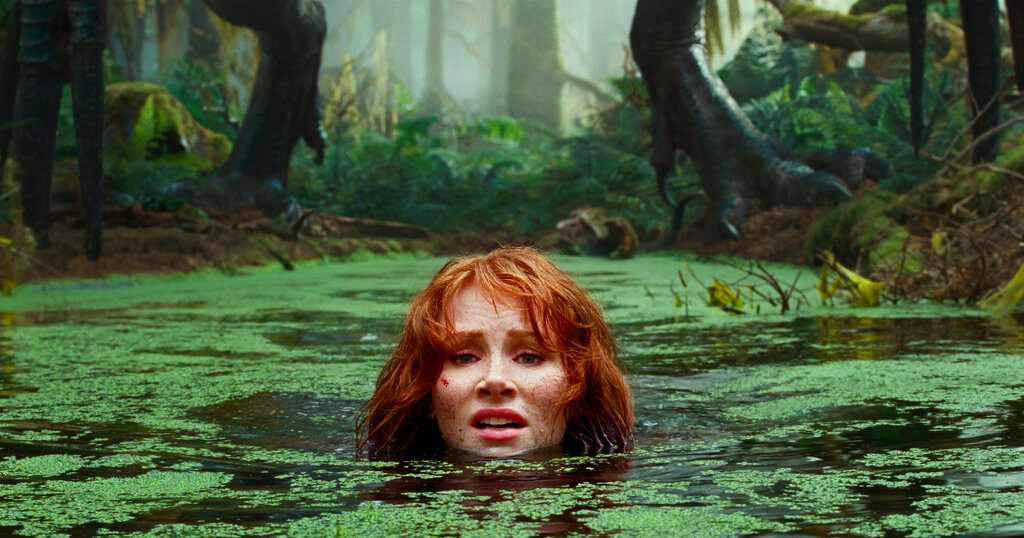 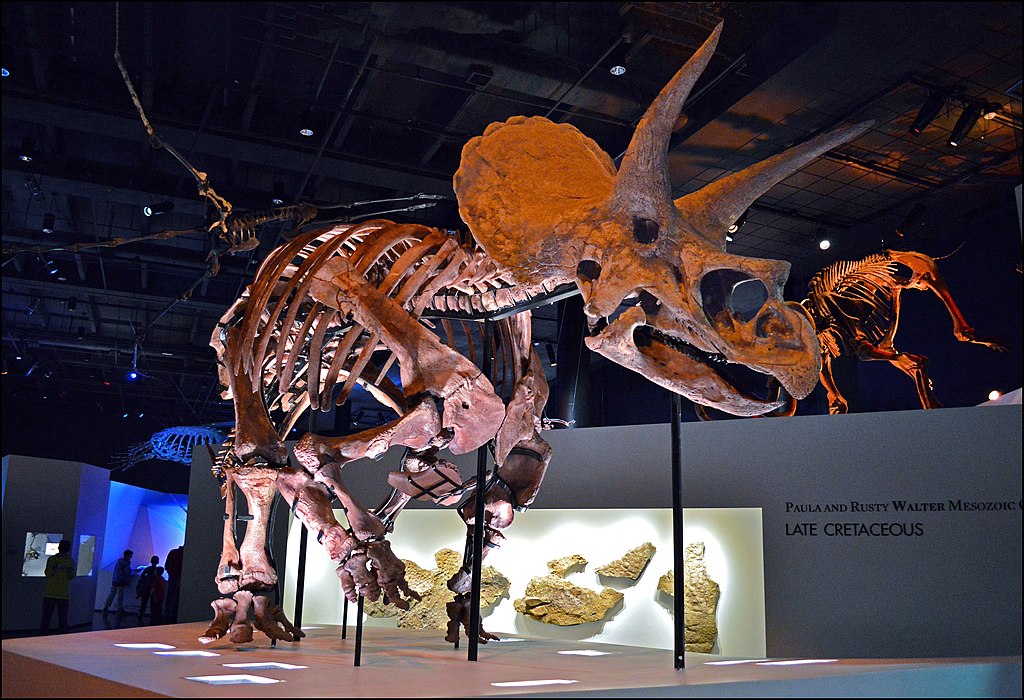 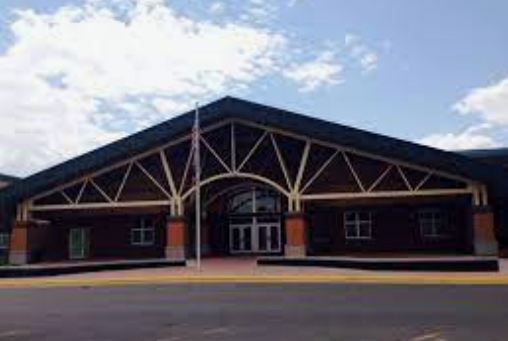