Wyoming legislators may use 2022 to legally define the ownership of the state’s undiscovered dinosaurs, mammoths, and other fossils on private land.

The 66th Session of the Wyoming Legislature will convene on Monday, Feb. 14. There are dozens of House Bills and Senate Files for legislators to consider during the session.

One of the proposed bills to be debated during the session seeks to do something that the state hasn’t done before. Senate File 88 would officially determine the ownership of undiscovered fossils and artifacts in Wyoming.

Senate File 88 – Ownership of Fossils and Artifacts – would define Wyoming fossils as part of a landowner’s surface rights, not mineral rights.

The senate file is an unambiguous act “relating to property and conveyances.” If passed, the ownership of any fossil, artifact, or non-fossilized animal remains discovered in the strata below the surface lands and waters of the state is “vested in the owner of the surface estate.”

Surface rights and mineral rights are traditionally included on any property. Once mineral rights have been sold, the original owner retains only the rights to the land surface. Meanwhile, the second party may exploit the underground resources in any way they choose.

Fossils are defined as any fossilized remains, traces, or imprints of organisms preserved in or on the earth’s crust. In addition, fossils “are of paleontological interest and provide information about the history of life on earth.”

Artifacts are defined as “any material remains of past human life or human activities that are of archaeological interest.” 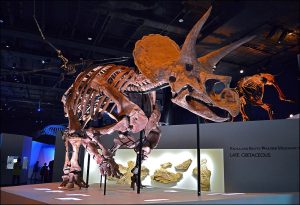 Under the bill, both fossils and artifacts would be part of a property’s surface rights.

Furthermore, Wyoming will classify neither fossils nor artifacts under mineral rights. “Minerals” would not include fossils, artifacts, or non-fossilized animal remains such as mammoth skeletons and bison skulls.

The bill also clarifies how this ownership would change during a property transfer. This act would apply to any existing or future transfer of ownership of the strata below the surface lands and waters of the state.

Wyoming remains one of the richest and most studied paleontological locations globally.

Paleontologists have been excavating dinosaurs and other fossils in Wyoming since the 1860s. Museums worldwide are filled with fossils unearthed in the state, and it continues to be a popular area for excavation and scientific research.

The Montana Legislature unanimously passed a similar law defining fossils as part of a property’s surface rights in  2019. Landowners and the scientific community praised the decision.

High-profile lawsuits like South Dakota’s Sue the T.rex and Montana’s “Dueling Dinosaurs” have caused many western states to define fossils and artifacts legally. Hopefully, these laws will prevent or clarify future litigation regarding ownership.

Senate File 88 was sponsored by Senator R. J. Kost of Greybull. If passed by the Wyoming House and Senate, the bill would be effective as of July 1, 2022. 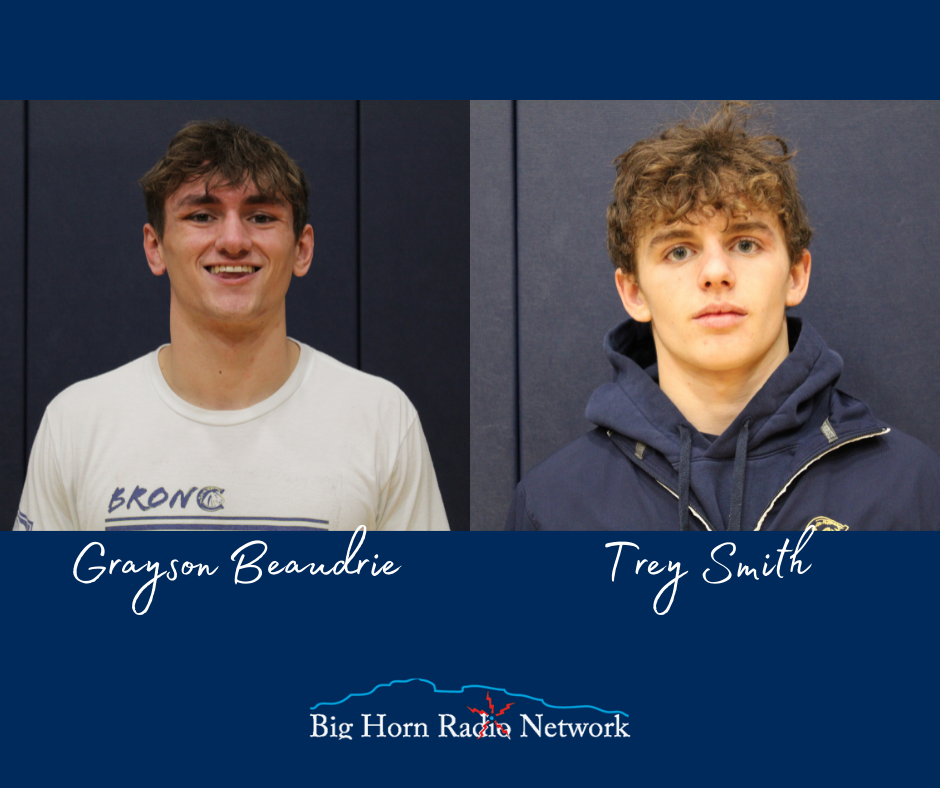 Morgan Wallen to play at the MetraPark in Billings on May 14th. 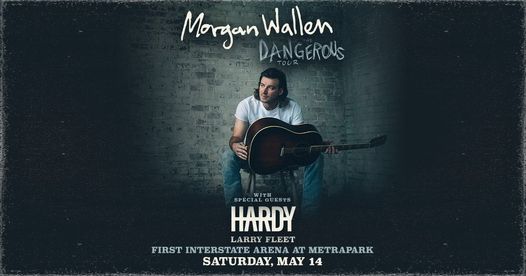