Written by Associated Press on April 7, 2021

CHEYENNE, Wyo. (AP) — The Wyoming Department of Health has announced multiple coronavirus variants were discovered in Wyoming over the past several months.

“Because this is far from a comprehensive review of all positive patient samples, the true number and geographical spread of variants of concern in Wyoming is likely greater than what has been identified,” State Epidemiologist Dr. Alexia Harrist said.

Harrist said it is likely that all four of the variants have represented some of the virus transmission in Wyoming over the past several months, raising concerns because the variants have been shown to transmit more easily between people.

“The best way for people to protect themselves from getting sick is to get a COVID-19 vaccine, which are available to the general public now throughout Wyoming,” Harrist said. “We still also recommend staying home when you are sick, avoiding large gatherings, and wearing masks in most public settings.” 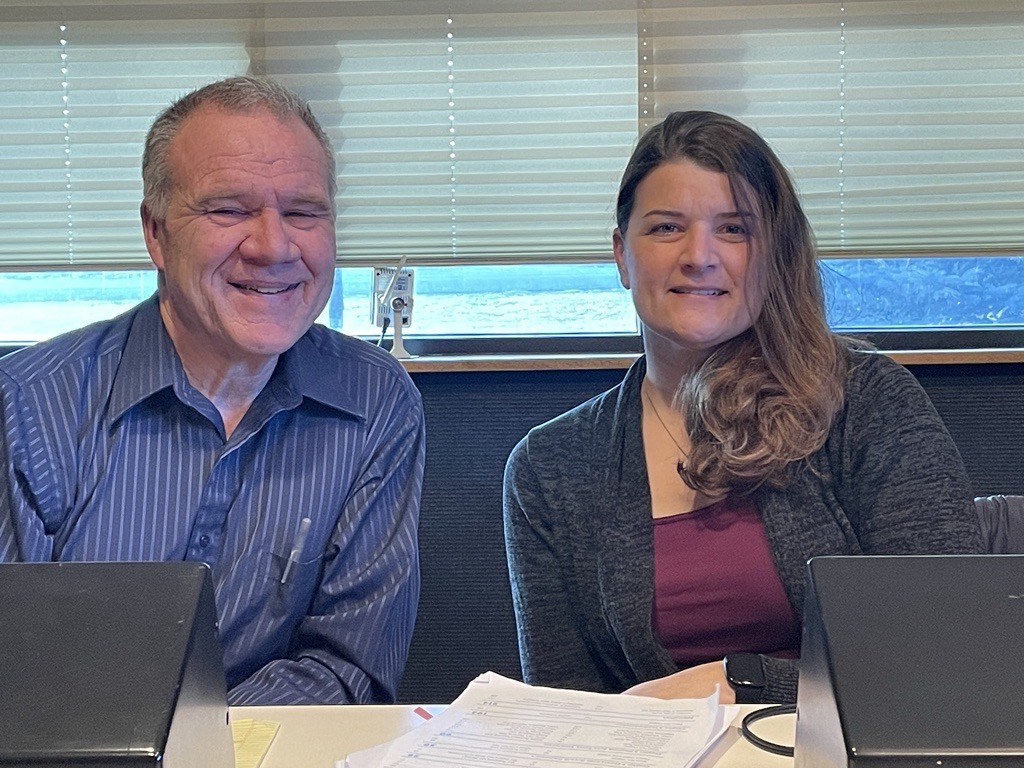 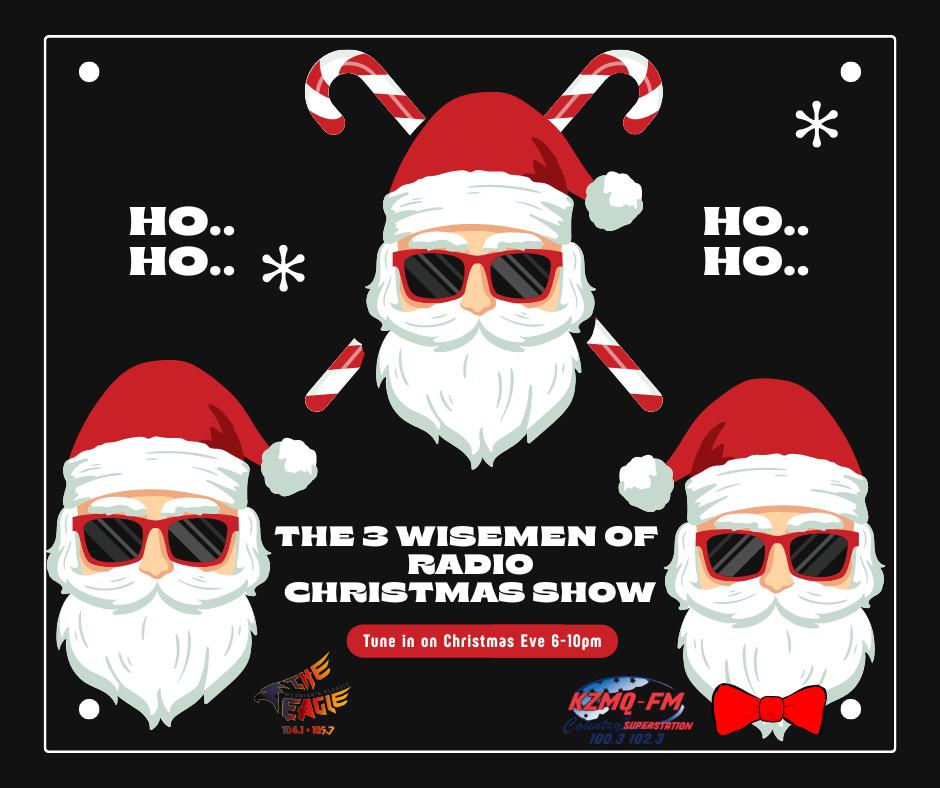 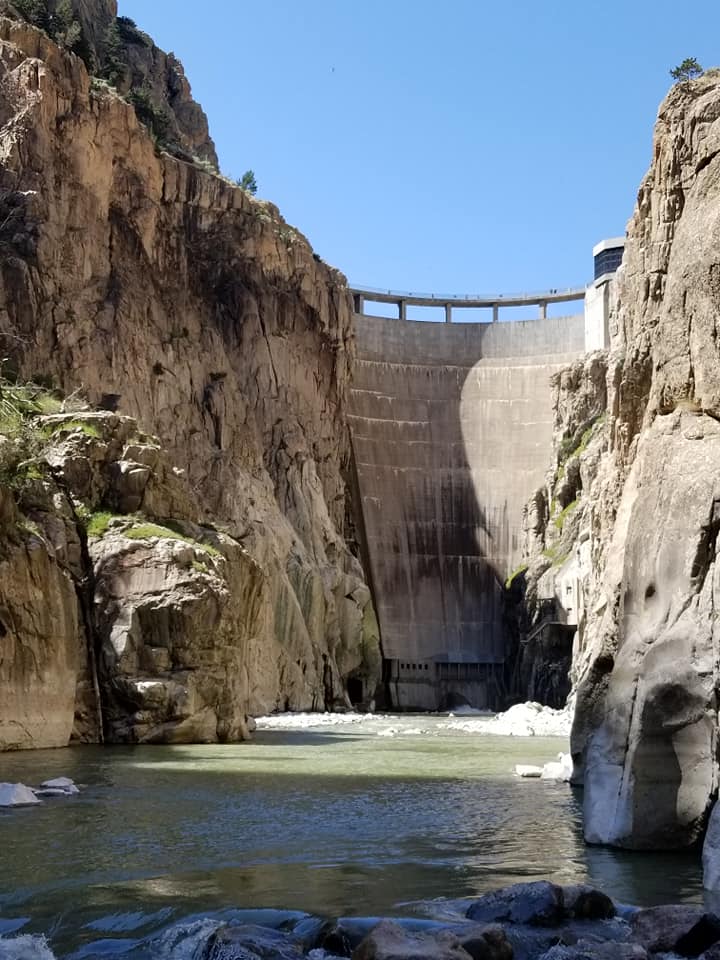 ‘Unsolved Mysteries’- Stryder Styarfyr, if that is your Real Name 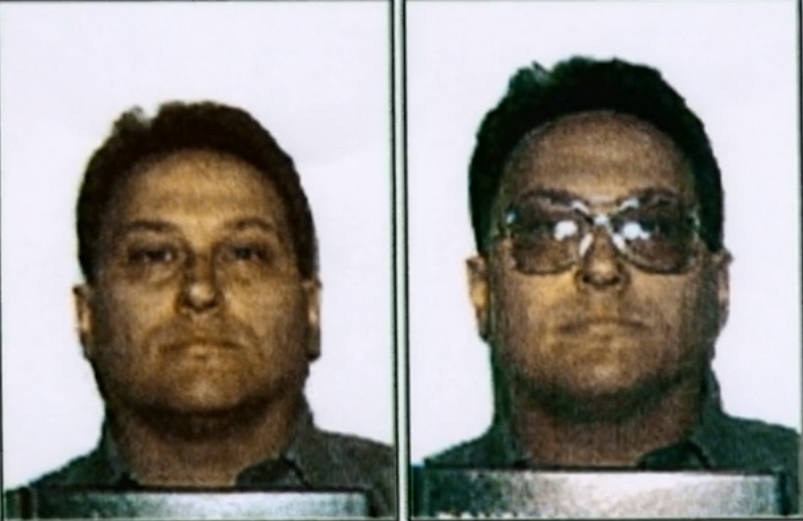