Well, the moon isn’t made of cheese, but this latest discovery is still pretty cool.

Nasa announced on Monday that they had found water on the sunlit surface of the moon.

With this discovery, it also indicates that water may be distributed across the whole surface of the moon, not just shadowy and dark areas.  The discovery was made by Nasa’s SOFIA (Stratospheric Observatory for Infrared Astronomy).

These water molecules were found in the Clavius Crater, which is one of the biggest and most visible craters from the earth.  Previous searches on the moon for water had only found hydrogen, but this is the first time that they have found actual water.

This is still a very, very small amount of water, however.  In comparison, the Sahara Desert has about 100 times the amount of water than what was found on the moon.

This is still a very important discovery as space exploration increases.  Water is very rare in space, so even finding a small amount is pretty significant.

The only thing left to wonder now is: what is the next space discovery?

Tagged as nasa the moon Water 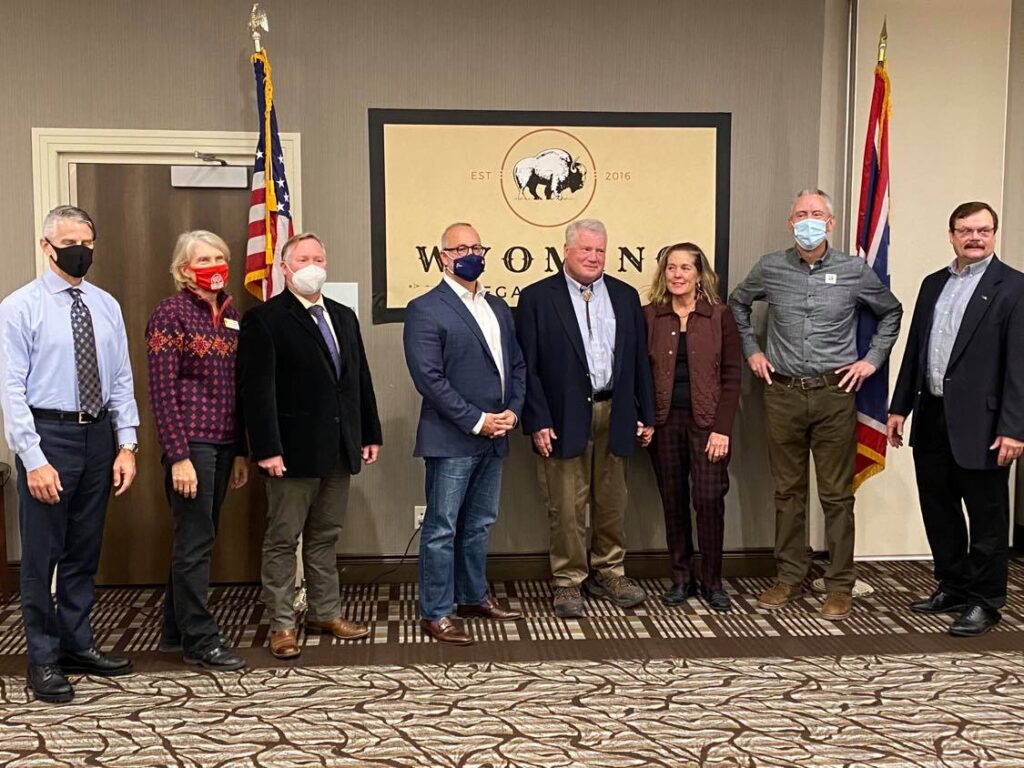 Cody Football Not Resting on their Laurels Entering Playoffs 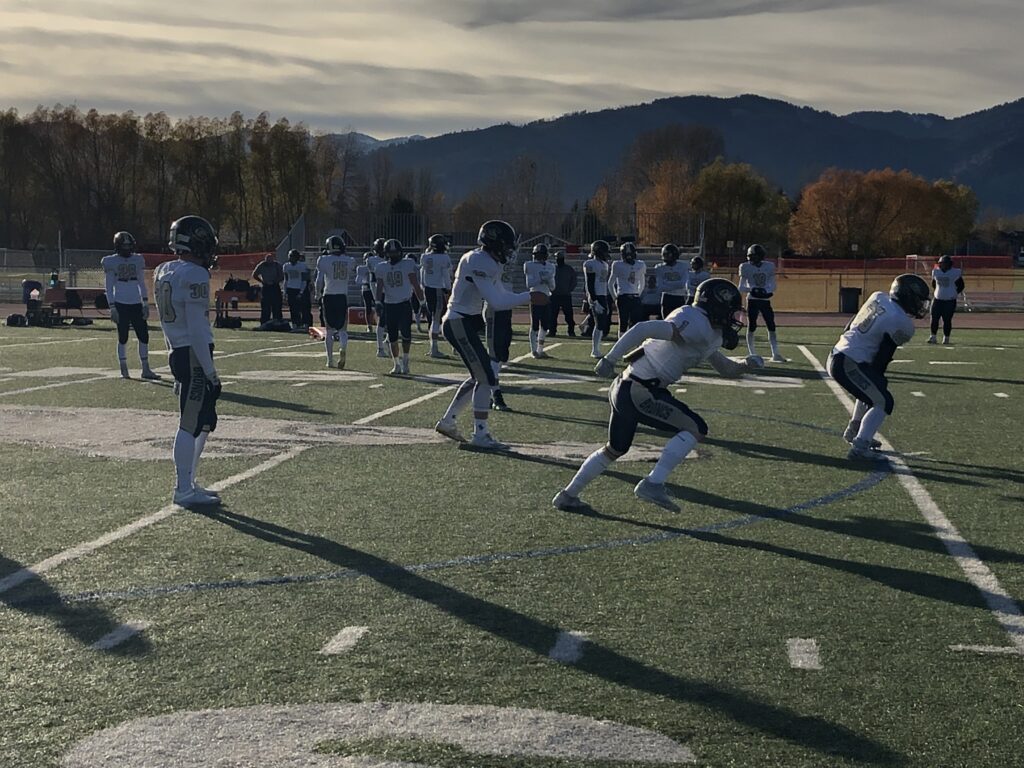