KEMMERER, Wyo. (AP) — Authorities on Tuesday identified a snowmobiler killed in a Wyoming avalanche as a 41-year-old Nevada man.

Brandon Jones, of Elko, Nevada, was killed Friday after the avalanche overtook him as he was riding on a slope known as “Suicide Hill” in the Salt River Range southeast of Afton, Wyoming, the Lincoln County Sheriff’s Office said.

It was one of the first avalanche fatalities in the U.S. this winter.

Jones was able to deploy a balloon-like airbag that’s intended to help people survive avalanches, but was partially buried with a leg sticking out, authorities said. It took 10 to 15 minutes to unbury him, Bridger-Teton Avalanche Center officials reported.

“The balloon worked – it kept him up above,” Lincoln County Coroner Dain Schwab told the Jackson Hole News & Guide. “If someone would have seen it, he probably would have survived it, because they would have dug him out.”

Avalanche center Director Bob Comey visited the site on Sunday to investigate the slide path, determining it ran over the crusted snowpack that baked in the sun during the dry spell in late November and early December.

“We dug a snow pit near the site yesterday, and we feel confident that this was all the new snow that has fallen since Dec. 11,” Comey said. “The avalanche conditions are still dangerous up there. People should be careful.”

A funeral service for Jones is scheduled for 11 a.m. Wednesday in Malad, Idaho. 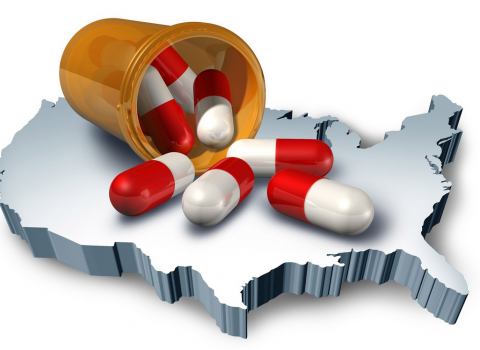