CHEYENNE, Wyo. (AP) — A Wyoming doctor was sentenced to five years in prison Monday after pleading guilty to illegally prescribing prescription pain pills and other controlled substances to his patients, including minors.

After being released from prison, David Cesko, 66, of Rawlins will also have to be under supervision for six years under the sentence handed down by Chief Federal District Court Judge Scott W. Skavdahl, the Wyoming U.S. Attorney’s Office said.

“Dr. Cesko abused his privilege as a prescriber for his personal benefit and must be held accountable,” U.S. Attorney Mark A. Klaassen said.

Prosecutors said Cesko dispensed medication from November 2014 to May 2017, often without a legitimate medical purpose or outside the usual course of professional practice. He also was accused of improperly prescribing anti-anxiety drugs, stimulants and painkilling opioids.

Cesko has faced disciplinary actions since 2005 over his prescriptions.

In 2017, the Wyoming Board of Medicine suspended his license. He voluntarily relinquished his license in August 2018.

2 Men Arrested when Body Found in Wyoming Return to Nebraska 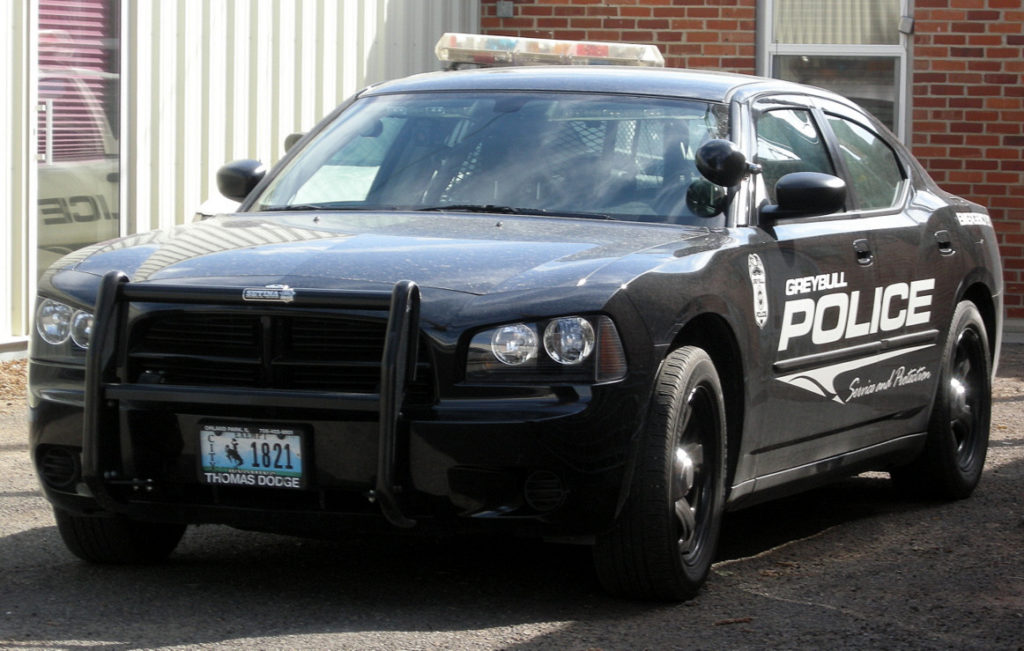 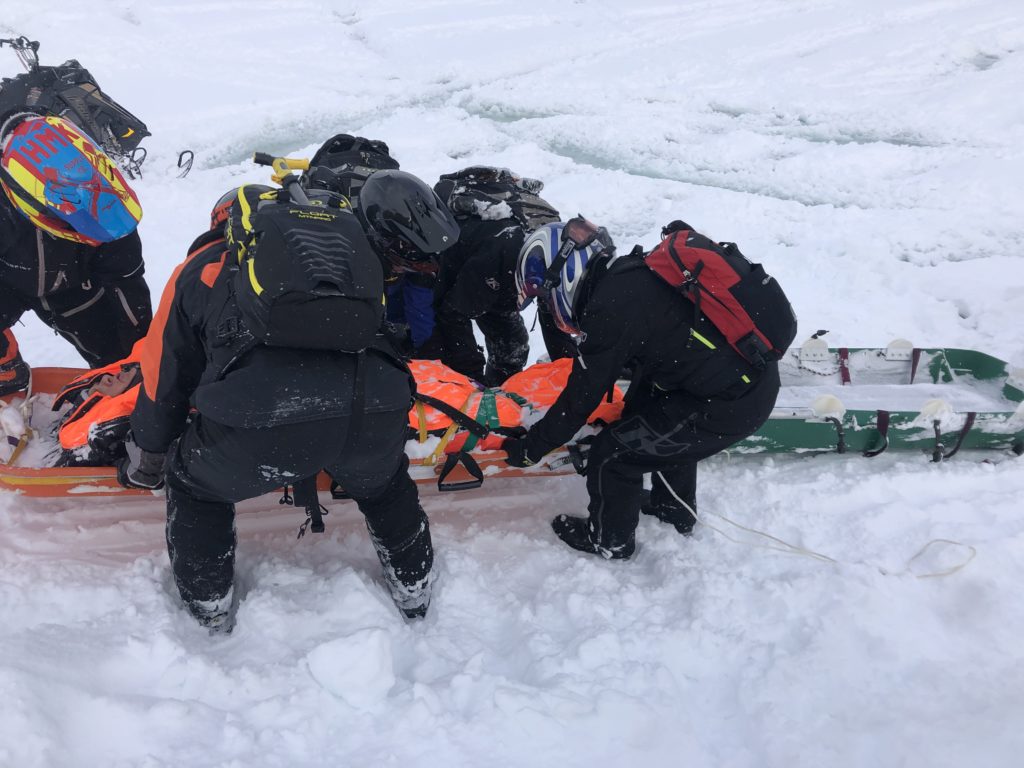