A new clinic at South Big Horn County Hospital is being touted by administrators as a new era in health care.
The new Midway Clinic opened Monday between Greybull and Basin, although a ceremonial ribbon cutting and open house was held on Friday afternoon. According to an article in the Basin Republican-Rustler, the 5000 square foot clinic was built in the space between the existing clinic to the east and the hospital wing to the west.
The clinic features nine examination rooms, a consultation room, and a state of the art procedure room where providers can perform minor surgeries. There are three providers at the clinic currently, but a fourth is expected to return from a sabbatical in November. The clinic is also advertising for an office manager to join the staff.
The hospital district has already opened new radiology and lab facilities, as well as updating the hospital and the emergency room. To complete the district’s master plan, the board intends to demolish the current clinic, construct a new entryway facing the highway, and build a new nursing home. 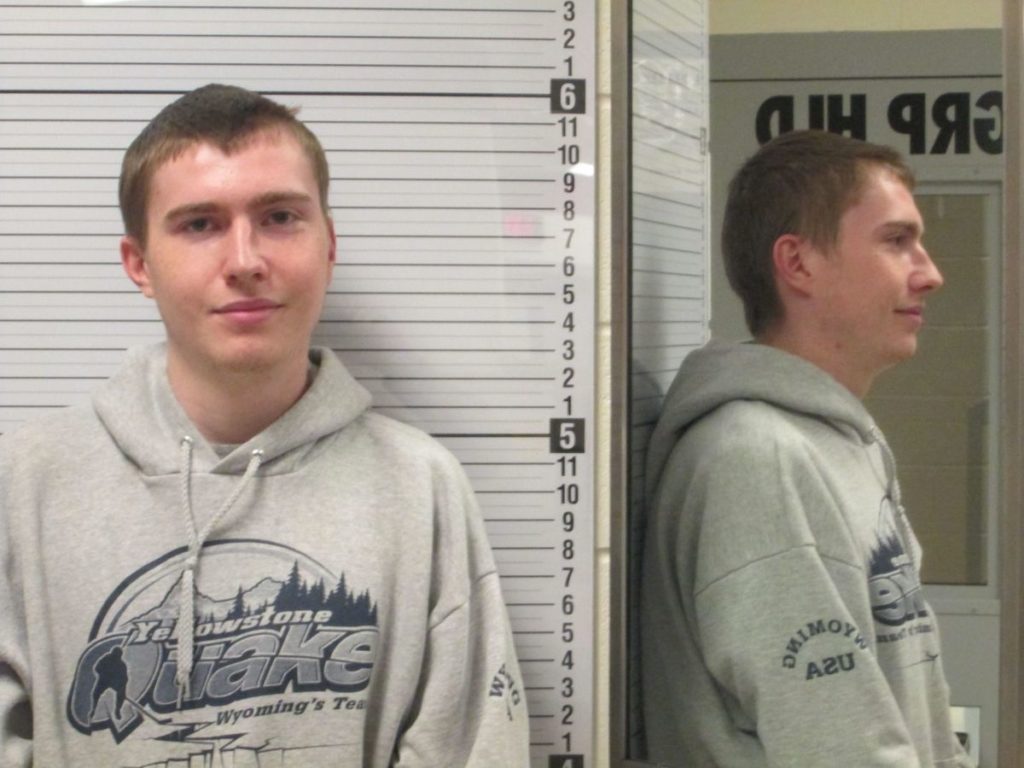