The area is in the northeast corner of the park near West Tern Lake, and is about the size of four football fields. That’s according to Wyoming Public Media.

Greg Vaughan, a research scientist with the United States Geological Survey, found the new hot spot when going over images taken by satellites that track thermal areas by measuring heat being emitted from the ground. He said that when he went through archives of past images in the same spot, he noticed that the area used to be covered by trees – but now it’s an area of dead trees and bright soil.

Vaughan told Wyoming Public Media that thermal areas are formed when water or snow is heated by magma below the surface and then comes back to the ground through cracks and fractures in the ground. Hot springs and geysers are often indicators of a hot spot.

But Vaughan says the underground flow can change due to the hundreds of earthquakes that occur in the geologically active area. He points out those earthquakes can change the orientation of the plumbing system, closing some areas and reopening some others. 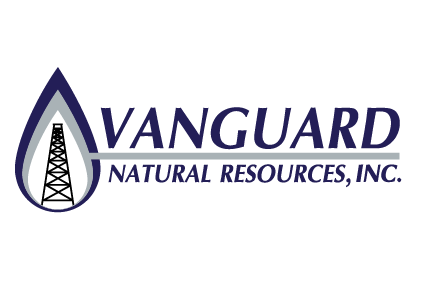