Park County is involved in a lawsuit that could cost local government almost $900,000.

Park County Clerk Barb Poley says the oil and gas corporation Vanguard filed for bankruptcy in 2017, but the company paid half of their property taxes while in the process, and are now asking for those dollars back. However, she says the money has already been distributed, and returning the funds would be a complex process.

Vanguard Natural Resources operated about 1,500 wells across Wyoming before the Texas-based oil and gas firm filed for bankruptcy in 2017. Vanguard owns a natural gas processing plant, pipelines and oil and gas wells in Elk Basin north of Powell, plus additional wells in the Gooseberry Creek area south of Meeteetse.

The company is suing seven Wyoming counties and the state’s Department of Revenue for a recovery of taxes it argues were paid in error. The disputed taxes paid in Campbell, Natrona, Johnson, Sublette, Sweetwater, Park and Carbon counties total $5.2 million. The amount they are requesting back from Park County alone is over $880,000.

Attorneys for Vanguard argue that, because Park County officials failed to file a form with a bankruptcy court in Texas, the company shouldn’t have to pay taxes on the oil and gas it produced in 2016. 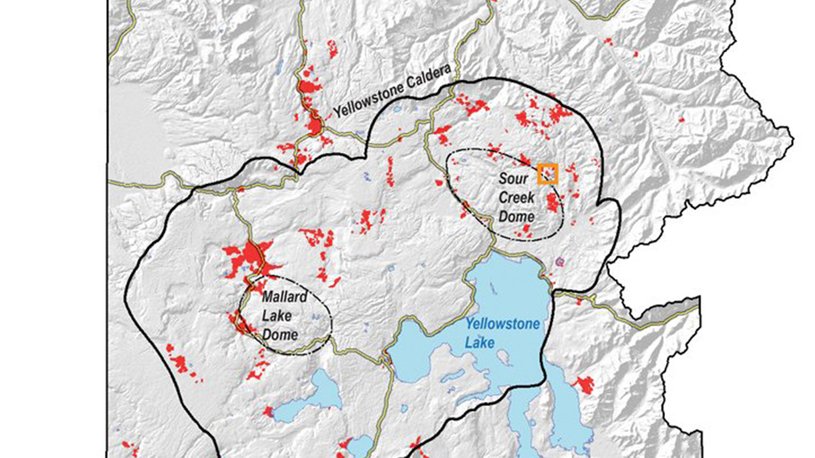 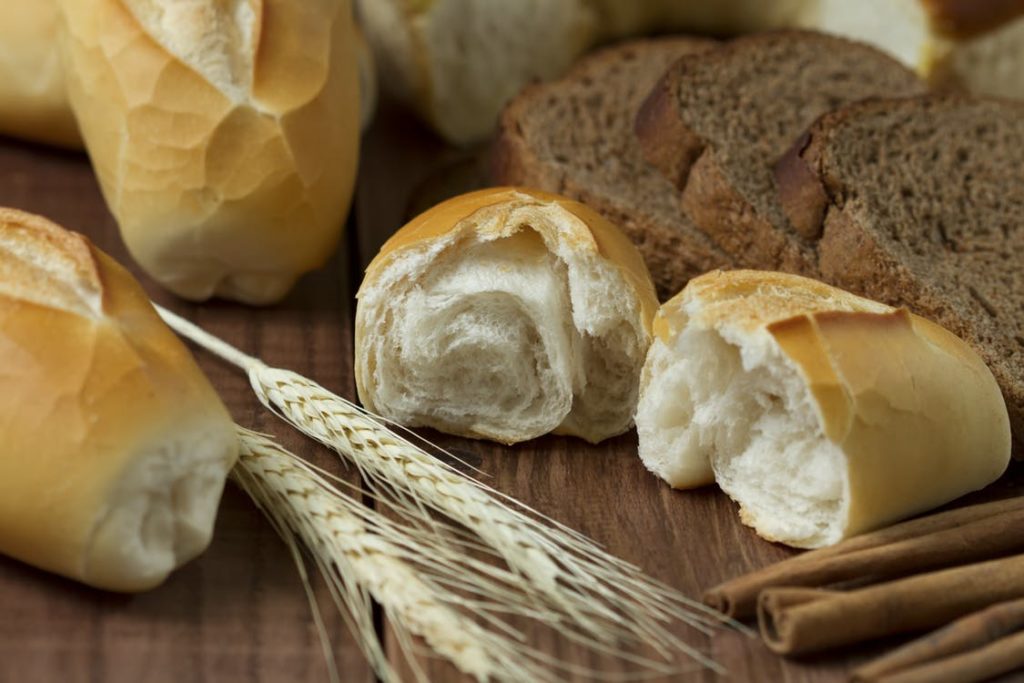